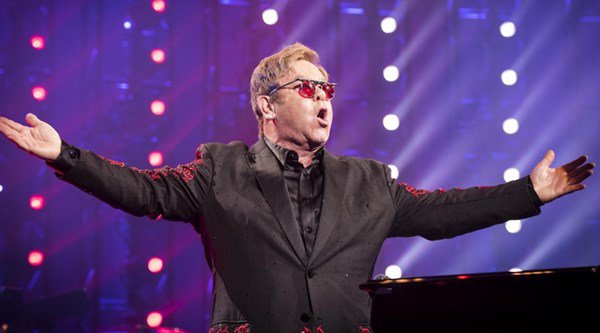 Sir Elton John delivered “a night of surprises” as the 2016 Apple Music Festival opened with aplomb in London.

The flamboyant pianist and songwriter lived up to his reputation as a charismatic entertainer with extended arrangements and contemporary reworkings of his greatest hits, mixed with guest appearances and cover versions from emerging talent.

Opening with The Bitch Is Back, Philadelphia Freedom and I Guess That’s Why They Call It The Blues, Sir Elton paused briefly between songs to take in the applause from all around the venue before inviting special guests to the stage to each perform two tracks.

He told the crowd at Camden’s Roundhouse: “It’s going to be a night of surprises.

“Tonight we decided I wanted to do a show that Incorporates some of the artists I’ve found through Apple Music Radio.

First up was songstress Rosie Lowe, from Exeter in Devon, before LA soul man Gallant was welcomed to the stage.

Oklahoma-based folk musician Parker Millsap helped perform Don’t Let The Sun Go Down On Me, a duet previously sung with George Michael, before French singer-songwriter Christine And The Queens produced a fully choreographed rendition of her radio hit Tilted.

Punters reached for their mobiles as the lights dimmed for a rousing singalong of Your Song, one of the best-known titles in Sir Elton’s extensive repertoire, while evergreen favourites Rocket Man and Tiny Dancer also featured.

The 69-year-old – who released his 33rd studio album, Wonderful Crazy Night, in February – wore a black and red sparkly Beefeater-style ensemble as he romped his way through a hit-packed set lasting nearly two hours, supported by a full band including long-time collaborators Davey Johnstone and Ray Cooper.

He was joined again by his guest performers for encore Saturday Night’s Alright For Fighting.

However, scores of punters were left queueing outside the north London venue as the show began, with staff confirming they were suffering “teething problems”.

The venue, which holds around 1,570 people, will also play host to acts including Britney Spears, former Take That singer Robbie Williams and DJ Calvin Harris during the festival’s run.

The Roundhouse was filled with fans who applied for free tickets, while all 10 shows are being made available live on the internet to Apple Music members. 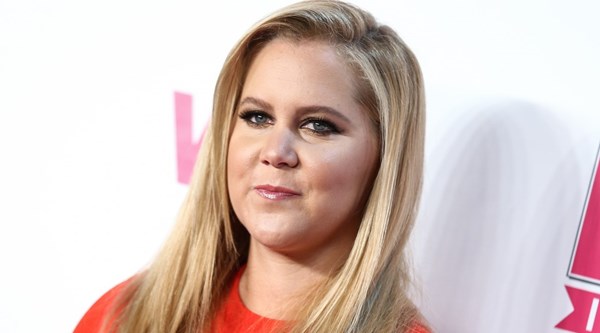 Watch as Amy Schumer tries to film her walk, with hilarious results 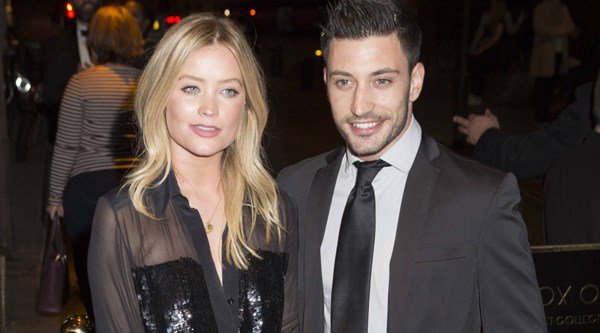 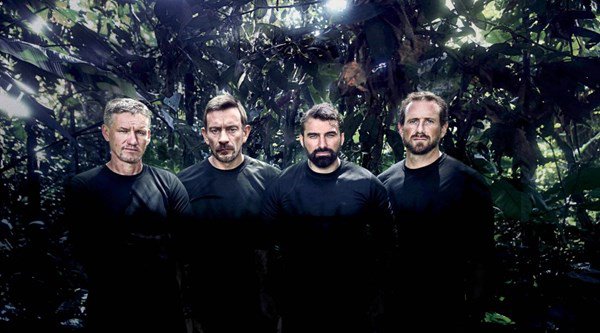