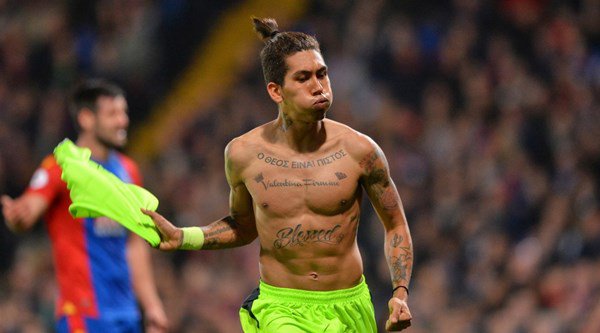 Roberto Firmino rounded off Liverpool’s goal rush at Crystal Palace as his team closed the gap on title rivals Arsenal and Manchester City with a 4-2 victory over Crystal Palace at Selhurst Park.

That beauty of a goal, which he scored in the 71th minute, was a joyous occasion for Reds fans in what was one of the most exciting games of the season.

But unfortunately, the Brazilian’s shirtless celebration saw him handed a yellow card, much to the dismay of his fantasy football fans:

Really annoyed at Firmino for taking his shirt off tbh

Roberto Firmino – keep your god damn shirt on when you score son
I'm trying to run a fantasy team here!#CRYLIV

When Firmino scores for your fantasy team and takes off his shirt. ð«

#Firmino needs to start appreciating the Fantasy Football points ramifications of taking his shirt off when he scores! #Tit

But not everyone was distraught to Firmino’s six-pack was on display:

Massive result. You can tell how much it means to the team, and Firmino, when he can't resist taking his shirt off. #lfc pic.twitter.com/NZ1hlyRwdh

Great assist from Henderson & finish from Firmino. Well worth the Â£7 for taking the shirt off. 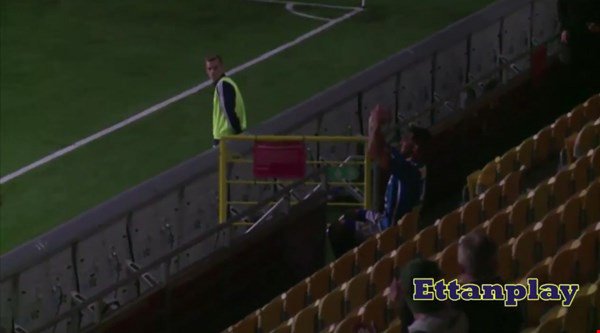