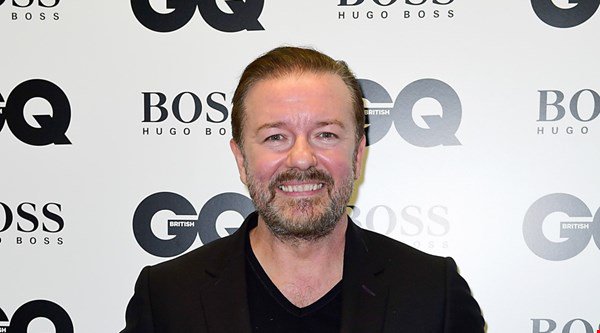 Ricky Gervais made his partner Jane Fallon the butt of his jokes as he was named a “genius” at the GQ Men of the Year awards.

The comedian won the accolade at the event at Tate Modern, attended by the likes of Aidan Turner, Sir Michael Caine and Billy Connolly.

“I could have cured cancer but chose to make faces and stuff, ” he said of his career.

After thanking his girlfriend, best-selling author Jane “who’s been with me for 30 years”, he added: “She hasn’t really contributed to my career.

“If this is about me being a genius – she hasn’t affected that. Thinking about it, she’s done f*** all.”

He added: “She’s fallen on her feet. It’s what you’re thinking.

“If some of you are thinking that’s a bit harsh, if I’m a genius what I’m saying is genius.”

Sir Patrick Stewart, who appeared on Ricky’s TV show Extras, presented the trophy and joked: “This year’s honourees are such a distinguished crowd.

“But GQ wants to make sure that every man can relate to these recipients, that it’s not just a group of highly accomplished Adonises, which brings us to Ricky Gervais.”

He added: “Previous winners include Sir Elton John, Salman Rushdie and Colin Firth, and just when you think it couldn’t get more impressive… it doesn’t.”

But he also told the crowd Ricky had “done so much for British comedy and comedy worldwide”. 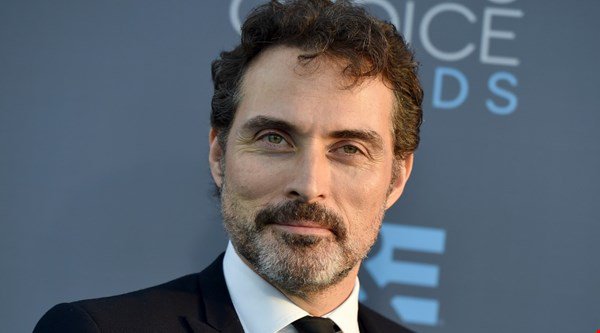