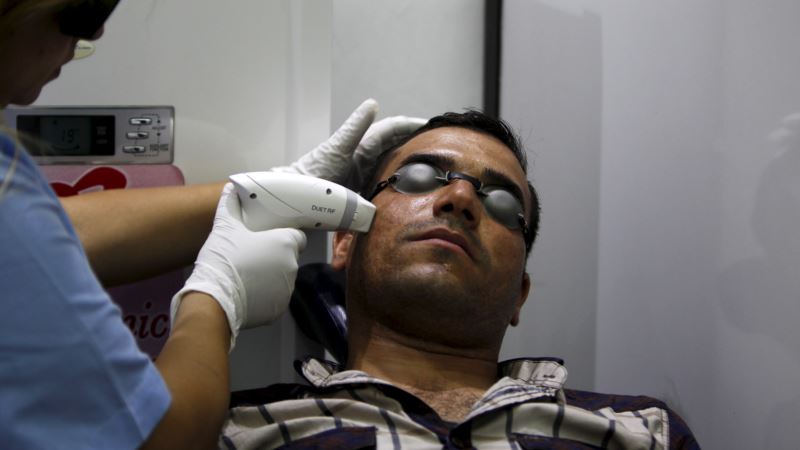 A new study showed that two antibiotics secreted by helpful skin bacteria kept harmful skin microbes at bay. The finding suggests people with skin infections may someday be able to treat them by applying a cream that contains antibiotics from "good" bacteria living on their skin. Skin is covered in bacteria — microorganisms that live on the skin significantly outnumber cells in the human body. Most of those microorganisms are beneficial to health, but some are harmful. Among those is Staphylococcus aureus, which can aggravate a common but irritating skin condition called eczema. If S. aureus becomes resistant to antibiotics, it can be life-threatening. On healthy skin, the good bacteria keep bad microbes in check by producing natural antibiotic peptides. However, some 20 percent of people with eczema have an imbalance of good and bad skin bacteria. Researchers at the University of California, San Diego screened 10,000 colonies of bacteria and discovered two — S. hominis and S. epidermis — that produce antibiotics which defend against S. aureus. In a Science magazine interview, Richard Gallo, chair of UC San Diego's Department of Dermatology and senior author of the study, likened finding the antimicrobial peptides to a famous discovery. "This somewhat reflects the initial discovery of penicillin in bread mold," he said. "These are naturally-occurring antibiotics that are very potent and … selectively kill pathogens, but maintain the normal, healthy bacteria that live on our body." Teruaki Nakatsuji was the lead author of the study published in the journal Science Translational Medicine. Researchers isolated and then formulated S. hominis and S. epidermis into a cream, tailored to each of five eczema patients with their own helpful bacteria. The cream was then applied to their skin. Each of the patients saw a dramatic decrease in S. aureus on their skin. Scientists showed the cream also suppressed the growth of antibiotic-resistant S. aureus. Gallo said it is unlikely that harmful bacteria would develop resistance to the natural antibiotic peptides the way man-made antibiotics eventually fail in some patients, because the personalized creams would contain more than one natural antibiotic. "Resistance happens when you just attack a bug one way," he explained. "And what this type of microbiome approach, or bacteriotherapy, does is attacks the pathogens by multiple different ways at the same time. It turns out that's how the body naturally defends against infections and that is something that has been effective in hundreds of thousands of years in evolution." The researchers say personalized skin creams could eventually be developed to treat other skin conditions, including acne. 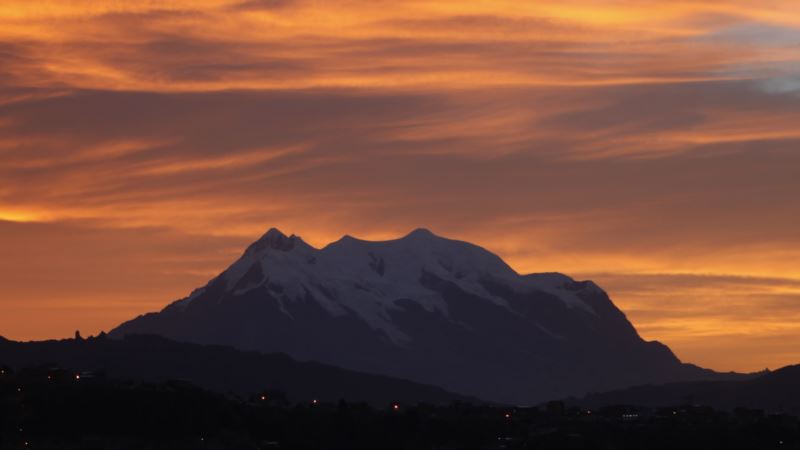 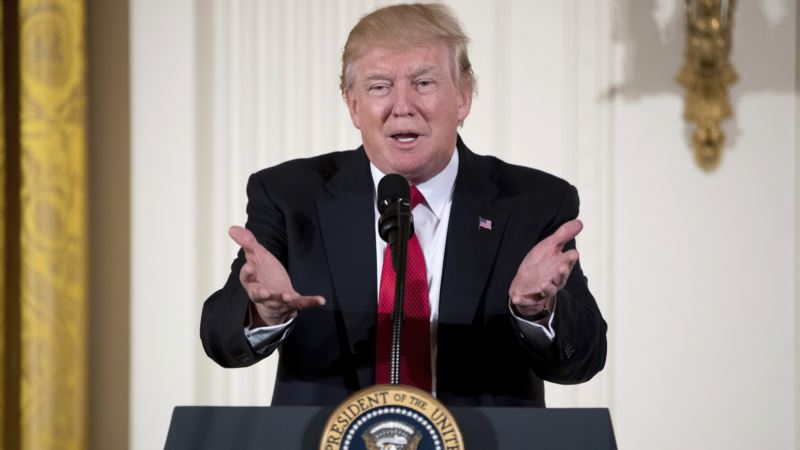 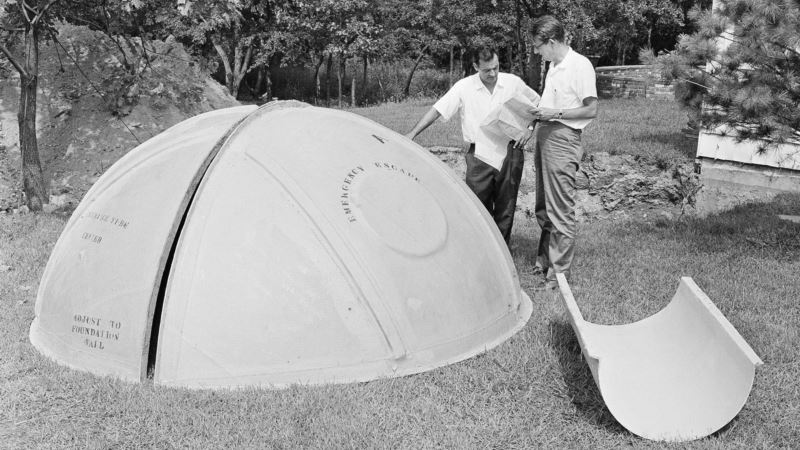 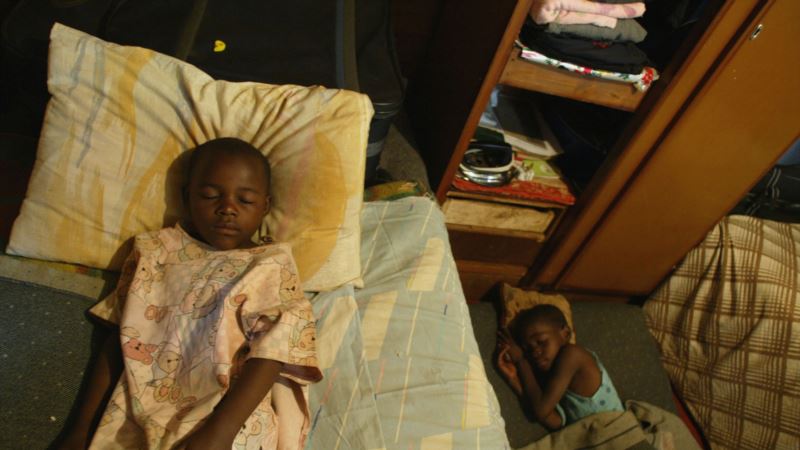