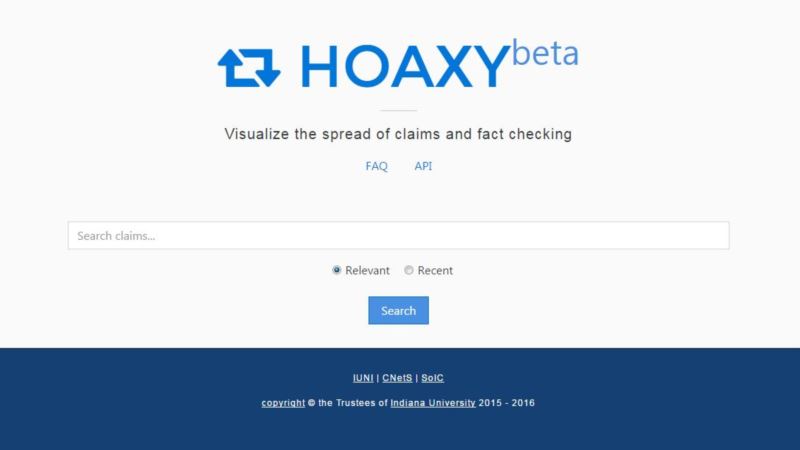 Researchers at Indiana University have developed a new tool that shows how fake news and unverified stories spread through social media. The search engine, dubbed Hoaxy, is the latest effort to combat fake news, which proliferated during the U.S. presidential campaign, with one bogus post-Election Day story sparking a real-life event when a gunman fired shots into a Washington, D.C., restaurant. "It is a very serious problem," said Filippo Menczer, the director of the university's Center for Complex Networks and Systems Research, which launched Hoaxy. Misinformation and propaganda are not new, but Menczer said use of social media has added a new component because the information is pre-selected to be in line with people's own opinions. "Social media makes it more likely that I am more exposed to false information that I am likely to believe," he said. Hoaxy does not determine whether a story is real, but it shows how it is spread online and shows related fact checking. 'No editorial judgment' The free website, hoaxy.iuni.iu.edu, can be used by reporters, researchers and the public. If a user suspects a story is false, he can search for it in the website to see how it was spread and to what degree it went viral. "There is no editorial judgment," Menczer said in an interview. "We don't look at the claims, or vet them, or say they are true or false." It examines websites, compiled by news organizations and fact-checking sites, that are known to post satire, hoaxes or conspiracy theories. It also tracks links to the stories on Twitter and Facebook so users can see how often the stories have been shared. "You can observe who are the hubs, who are the main spreaders and most influential who have spread these claims and fact checks," said Menczer. News and tech companies including Facebook Inc. and Twitter Inc. are also trying to tackle fake news and have formed a coalition to improve the quality of information on social media. Menczer said he started looking into the phenomenon of false news in a research experiment several years ago. He created a website with celebrity stories clearly marked as fake and promoted them on social bookmarking websites that were popular at the time. A month after launching the site, he received a check for ad revenue from the site. "That early experiment demonstrated the power of the internet to monetize false information," he said. 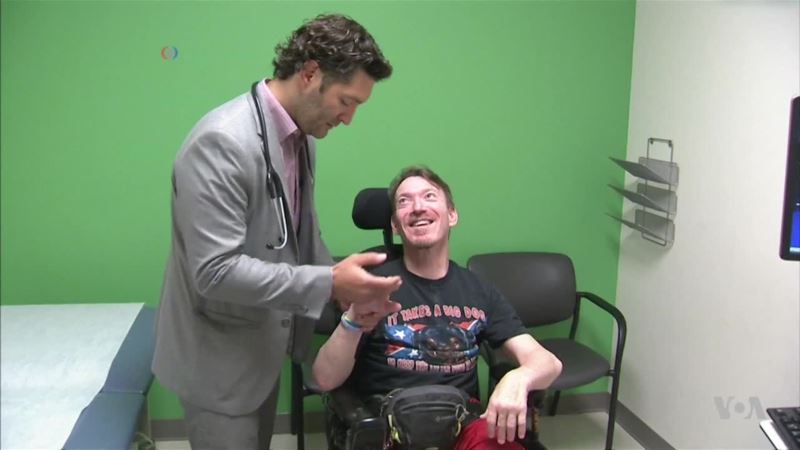