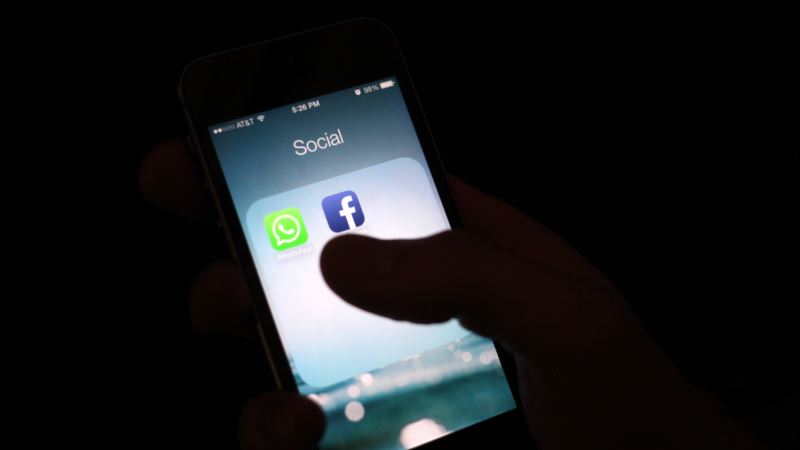 When the FBI spent $1 million to crack the iPhone belonging to one of the San Bernardino terrorists, one researcher thought that was too high a price. Now, Sergei Skorobogatov from the University of Cambridge says he has built an inexpensive device to hack the iPhone passcode. Skorobogatov posted a video on YouTube showing how he did it, claiming it only cost him $100. At the heart of the hack is removing the so-called Nand chip in the phone, which holds much of the phone’s memory. After figuring out how that chip operated, Skorobogatov built an external chip board to clone the Nand chip. This allows someone wanting to access the phone to make unlimited attempts to crack the passcode without the phone locking forever. It took Skorobogatov’s device 40 hours to crack a four-digit passcode. He said it might take hundreds of hours to crack a six-digit code. Skorobogatov’s work focused on the 5c iPhone, but he said the same vulnerability may be available on iPhone 6 models. He doesn’t know about the newly released iPhone 7. In December of 2015, Syed Rizwan Farook and his wife Tashfeen Malik murdered 14 people in San Bernardino, California. Law enforcement officials killed the two on the scene, but the FBI thought Farook’s iPhone 5c might have information about who the two were in contact with prior to the attacks. Apple refused to unlock the phone, citing it would set a bad precedent. The company has not commented on Skorobogatov’s work. 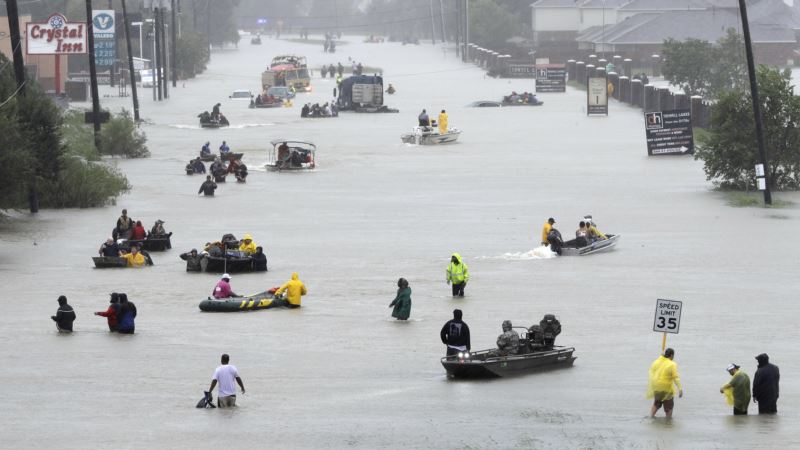 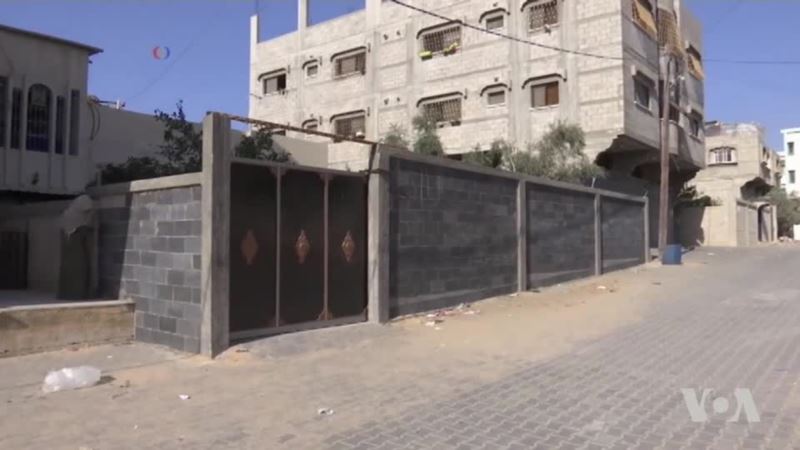