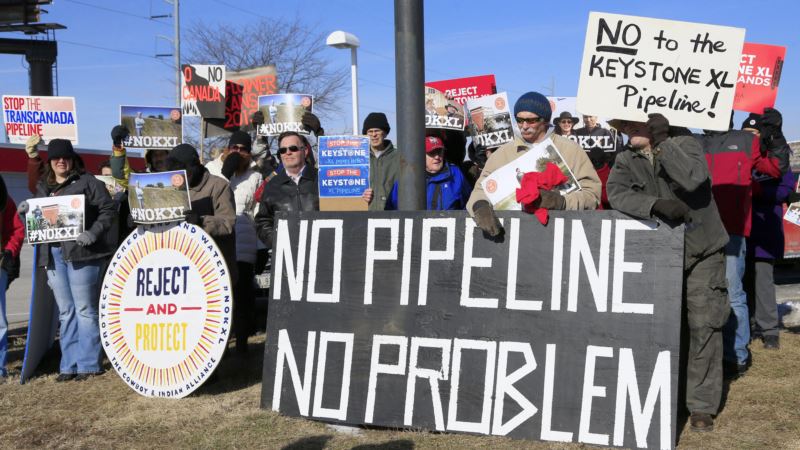 The Trump administration will approve the Keystone XL pipeline Friday, senior U.S. officials say, ending years of delay for a project that has served as a flashpoint in the national debate about climate change. The State Department will recommend the pipeline is in U.S. interests, clearing the way for the White House to grant a presidential permit to TransCanada to build the $8 billion pipeline, two officials said. It’s a sharp reversal from the Obama administration, which rejected the pipeline after deeming it contrary to national interests. The officials, who weren’t authorized to speak publicly on the matter and demanded anonymity, said the State Department’s recommendation and the White House’s final approval would occur Friday. The White House declined to comment, other than to say it would offer an update Friday. State Department spokesman Mark Toner wouldn’t reveal the decision, but said the agency had re-examined Keystone thoroughly after ruling against the proposed project barely two years ago. “We’re looking at new factors,” Toner said. “I don’t want to speak to those until we’ve reached a decision or conclusion.” Canada to Texas Gulf Coast The 1,700-mile pipeline, as envisioned, would carry oil from tar sands in Alberta, Canada, to refineries along the Texas Gulf Coast, passing through Montana, South Dakota, Nebraska, Kansas and Oklahoma. The pipeline would move roughly 800,000 barrels of oil per day, more than one-fifth of the oil Canada exports to the U.S. Oil industry advocates say the pipeline will improve U.S. energy security and create jobs, although how many is widely disputed. Calgary-based TransCanada has promised as many as 13,000 construction jobs — 6,500 a year over two years — but the State Department previously estimated a far smaller number. The pipeline’s opponents contend the jobs will be minimal and short-lived, and say the pipeline won’t help the U.S. with energy needs because the oil is destined for export. President Donald Trump has championed the pipeline and backed the idea that it will prove a job creator. In one of his first acts as president, he invited pipeline company TransCanada to resubmit the application to construct and operate the pipeline. And he had given officials until next Monday to complete a review of the project. No American steel A Trump presidential directive also required new or expanded pipelines to be built with American steel “to the maximum extent possible.” However, TransCanada has said Keystone won’t be built with U.S. steel. The company has acquired the steel, much of it from Canada and Mexico, and the White House has acknowledged it’s too difficult to impose conditions on a pipeline under construction. Portions of Keystone have been built. Completing it requires a permit involving the State Department because it crosses the U.S.-Canada border. In an unusual twist, the agency’s recommendation won’t come from Secretary of State Rex Tillerson. The former CEO of oil company Exxon Mobil recused himself after protests from environmental groups who said it would be a conflict of interest for Tillerson to decide the pipeline’s fate. Instead, Tom Shannon, a career diplomat serving as undersecretary of state for political affairs, will sign off, officials said. Route under litigation Even with a presidential permit, the pipeline will still face obstacles — most notably when it comes to the route, which is being heavily litigated in the states. Native American tribes and landowners have joined environmental groups in opposing the pipeline. Environmental groups also say the pipeline will encourage the use of carbon-heavy tar sands oil which contributes more to global warming than cleaner sources of energy. President Barack Obama reached the same conclusion in 2015 after a negative recommendation from then-Secretary of State John Kerry. The Trump administration has dropped fighting climate change as a priority and left open the possibility of pulling out of the Paris deal. 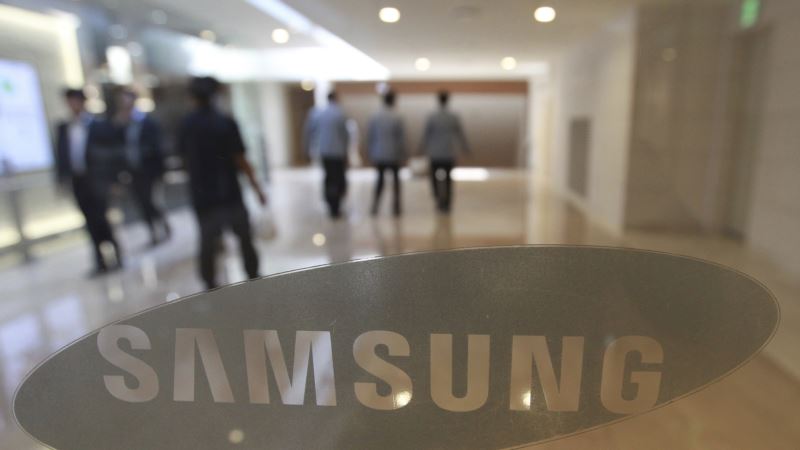 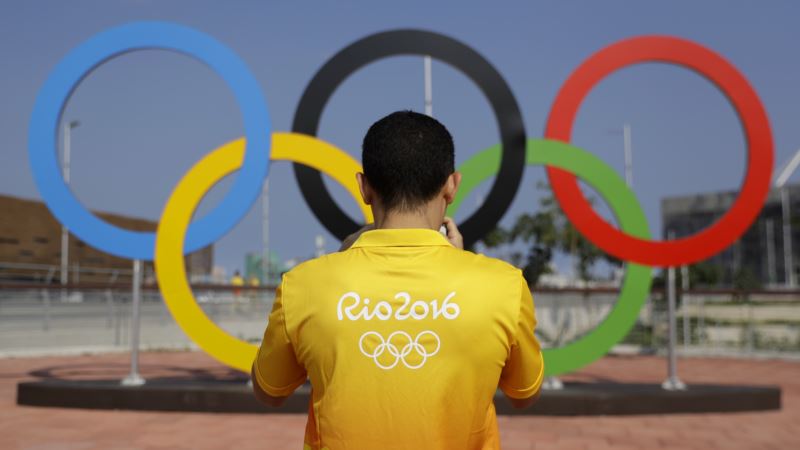 Rio Olympics Look to IOC for Help with $40 Million Debt 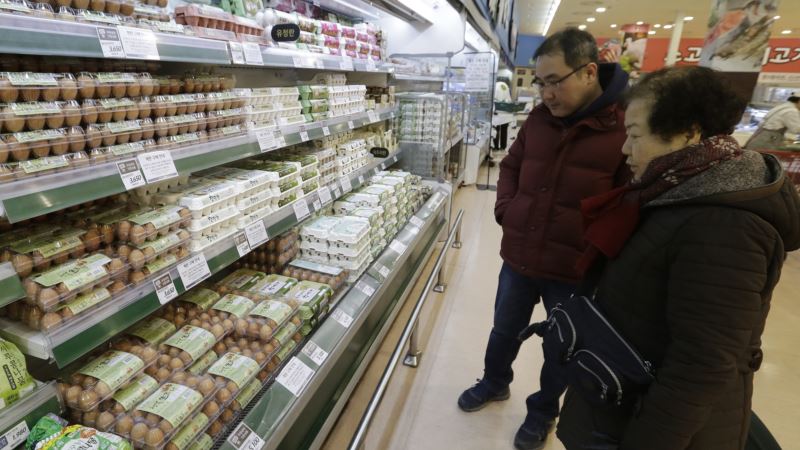