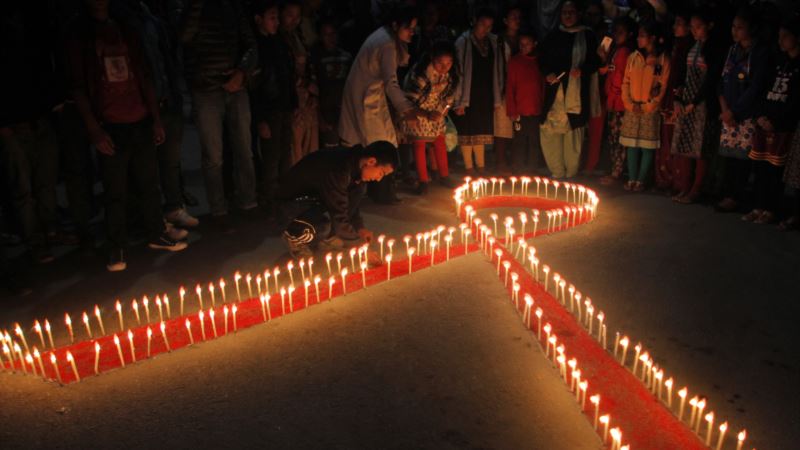 In advance of World AIDS Day on December 1, a new report finds that more people with HIV than ever before are receiving life-saving treatment, leading to fewer deaths from AIDS-related illnesses around the world. The report says just over 1 million people died from AIDS-related causes last year, compared to twice that number a decade ago. UNAIDS says this is because of the large number of people with HIV — 18.2 million — who now have access to antiretroviral treatment. The agency also says the world is on track to reach the target of 30 million people with treatment by 2020. The disease can be conquered if the necessary investment is made in scaling up HIV treatment and prevention programs, according to Peter Ghys, director of the UNAIDS Strategic Information and Evaluation Department. "We estimate that if, indeed, the funding is there and the coverage targets that are set out to be achieved by the year 2020, then that will lead to ending the HIV epidemic by 2030,” Ghys said. “If the money is not there, then it is almost impossible to achieve that end." Currently, the agency has $19 billion to spend on HIV-AIDS annually. UNAIDS estimates it will need $26 billion for each of the next seven years to achieve its goal of ending the epidemic by 2030. As in previous years, sub-Saharan Africa remains the region with the highest prevalence of HIV-AIDS. Ghys says young girls transitioning to womanhood, particularly in that part of the world, are at high risk of becoming infected with the virus that causes AIDS. "There is evidence presented in the report that shows that young women between the ages of 15 and 19 represent a very large majority of new infections in that age group, ranging up to 90 percent in some studies in southern Africa,” he said. These young women usually do not know they are HIV-positive, Ghys says, so they do not get treatment and are likely to spread the disease to others. The report finds that nearly 37 million people are living with HIV and, worldwide, 2.1 million people became newly infected in 2015. There have been no declines in new HIV infections among adults since 2010 but, the report notes, new HIV infections among children have decreased by 50 percent since 2010, to 150,000 last year. 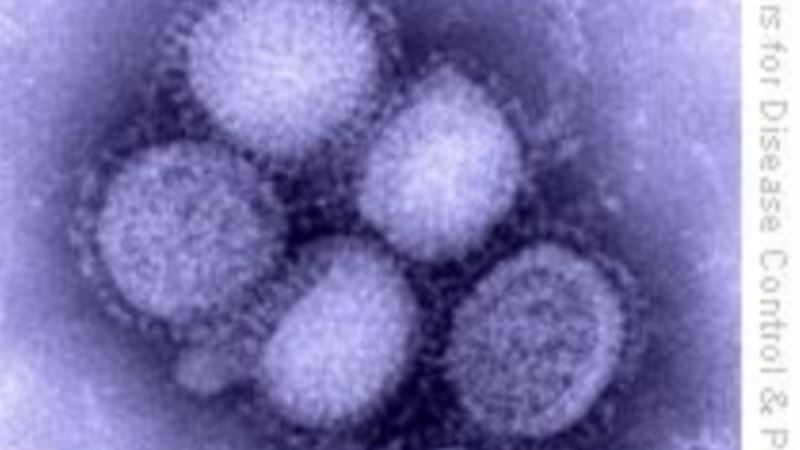 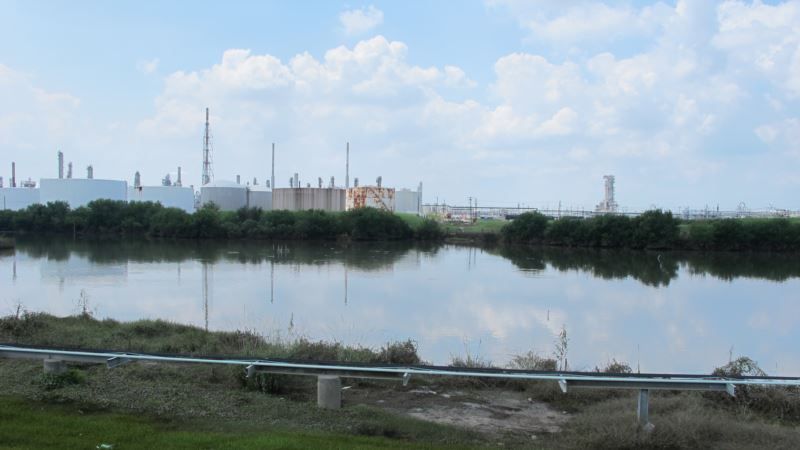 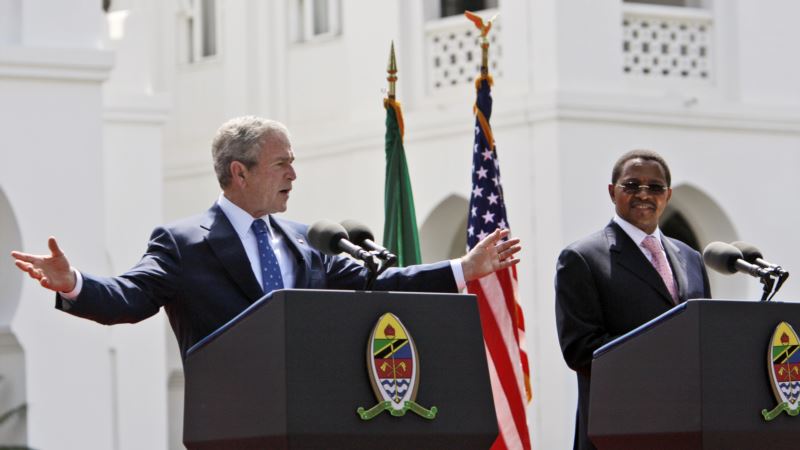