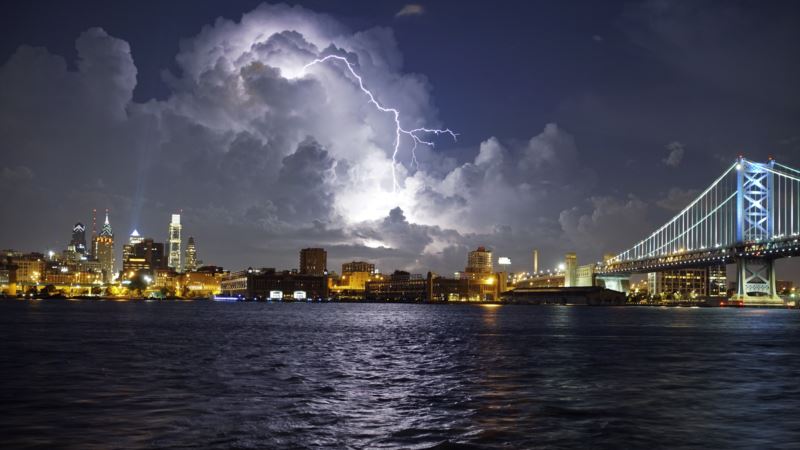 The floods, droughts, storms, heat waves and wildfires that have been devastating many parts of the world in recent months could become twice as numerous by 2050 if the world's nations and businesses do not begin doing more to reduce their dependency on fossil fuels, according to environmental experts. Seven renowned environmental scientists have just published an analysis of the latest report by the Intergovernmental Panel on Climate Change (IPCC), the group co-founded by the United Nations and the World Meteorological Organization to measure and study the climate-change crisis. Just in the past few years the average global temperature has risen much faster than it did between the 1990s and the early 2000s. The scientists' analysis, The Truth About Climate Change, released Thursday, says an average temperature increase of just over 2 degrees Celsius by the year 2050 would result in severe climate changes worldwide. In just one effect of global warming, the world's oceans are predicted to rise steadily to calamitous levels that would displace millions of people, in both developed and developing countries. Scientists say 'Act now!' Speaking to VOA by telephone, a co-author of the new report, Sir Robert Watson, said governments and the public should understand it will be cheaper to act now, to invest in a low-carbon economy and protect the world climate, than it would be to repair the immense damage that rising sea levels will cause. Watson, a former chair of the IPCC, said climate changes will adversely affect food and water production around the globe and, consequently, degrade human health. “We need to use our energy more efficiently," Watson said, by building "more efficient houses, more efficient cars, more efficient equipment. “We need to use more non-fossil fuel energy, renewable energy [and] wind energy, which could be very good in many developing countries," he added, "and we need to get rid of these fossil-fuel subsidies that subsidize fossil fuels at the expense of renewable energy.” Still possible to avert disaster The most drastic consequences of global warming are possible, but not certain, at this point in the 21st century, according to the study. However, the environmental experts said governments and people must recognize that floods, droughts and storms already have become much more frequent, and how greatly rising seas will endanger coastal areas. They recommend urgent efforts to make agricultural systems more resistant to climate change and, in general, teach populations how to be less vulnerable to the effects of global warming. The analysis was published by the Universal Ecological Fund, a non-profit, non-governmental organization founded in Argentina and also based in the United States. 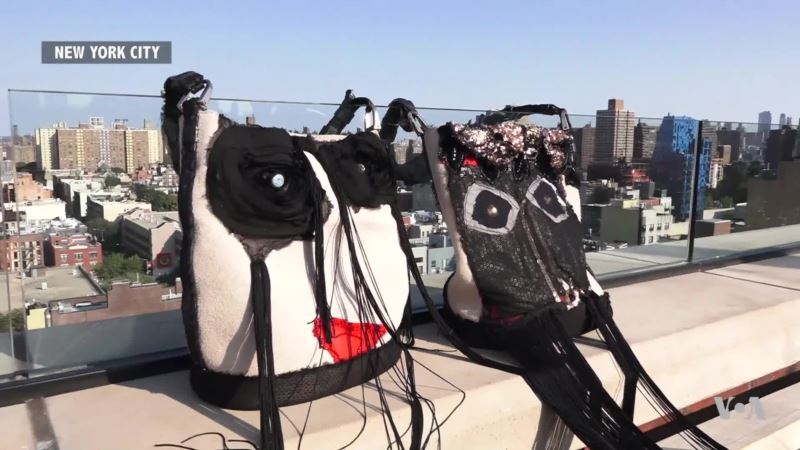 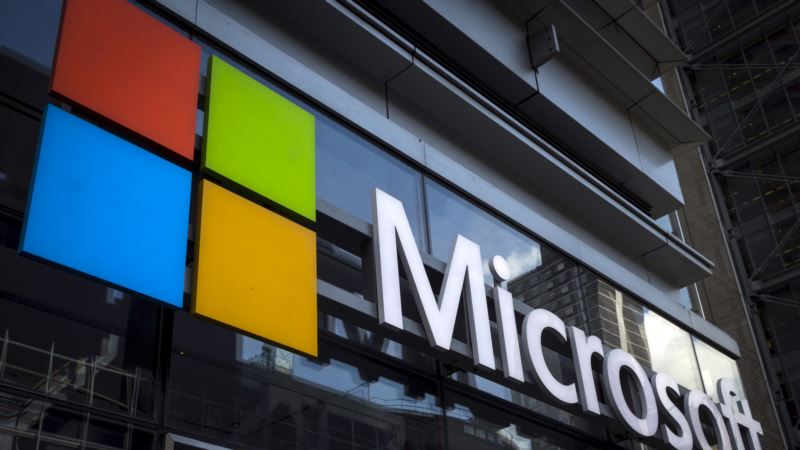 Microsoft to Lay Off Thousands of Workers in Sales Shake-up 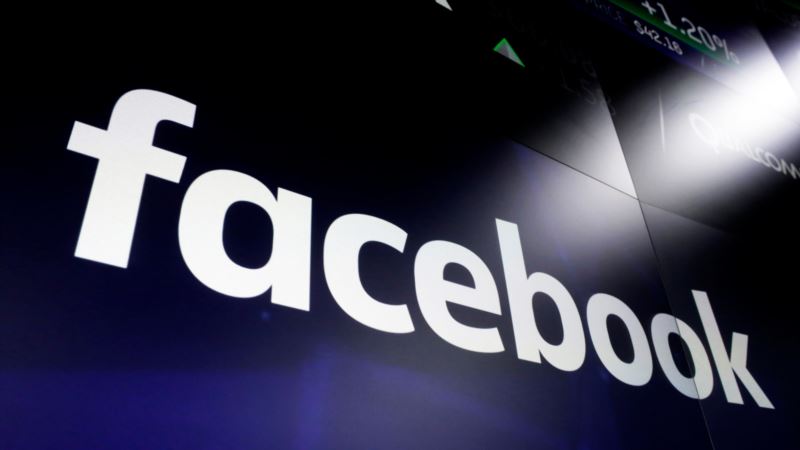