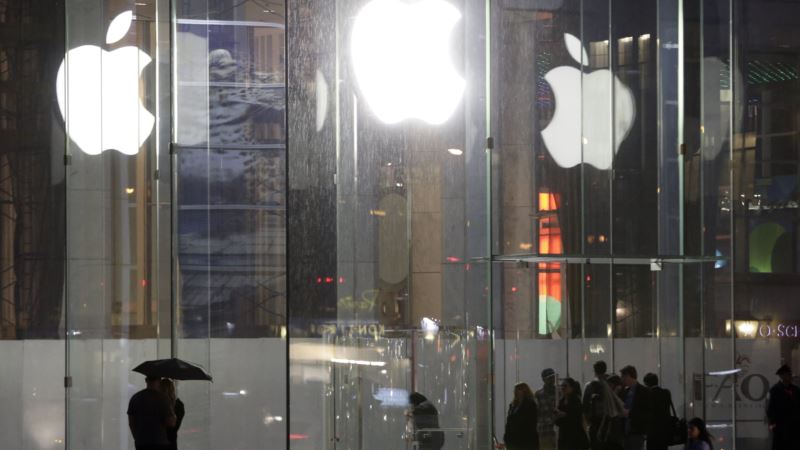 Apple Inc., Alphabet Inc.'s Google, and Coca-Cola Co. topped the list of the world's 100 most valuable brands in 2016, while technology and automotive brands dominated the overall rankings, according to a new report from brand consultancy Interbrand. Microsoft Corp., Toyota Motor Corp., IBM Corp., Samsung Electronics Co. Ltd., Amazon.com Inc., Mercedes-Benz and General Electric Co. were also on the Top 10 list, according to Interbrand's 2016 Best Global Brands report. Social network Facebook Inc., e-commerce giant Amazon and toy company Lego were the top-growing brands. This year, technology and automotive took 29 of 100 rankings on the annual list. The report ranks brands based on financial performance, its influence on customers, and its power to command a premium price or drive company sales. Apple's brand value rose 5 percent from a year ago to $178 billion and Google's brand value was up 11 percent from a year ago to $133 billion, according to the report. Apple, Google and Coca-Cola are the most valuable brands as "their finances are strong, their brand is a powerful driver of choice and they are very strong compared to competitors," said Jez Frampton, Interbrand's global chief executive officer. Hitting the Top 100 for the first time, French fashion brand Dior and Silicon Valley automaker Tesla Motors Inc. were at Nos. 89 and 100 respectively. Hugo Boss, Chevrolet and Kleenex dropped off the list, the report said. Interbrand is part of Omnicom Group Inc. 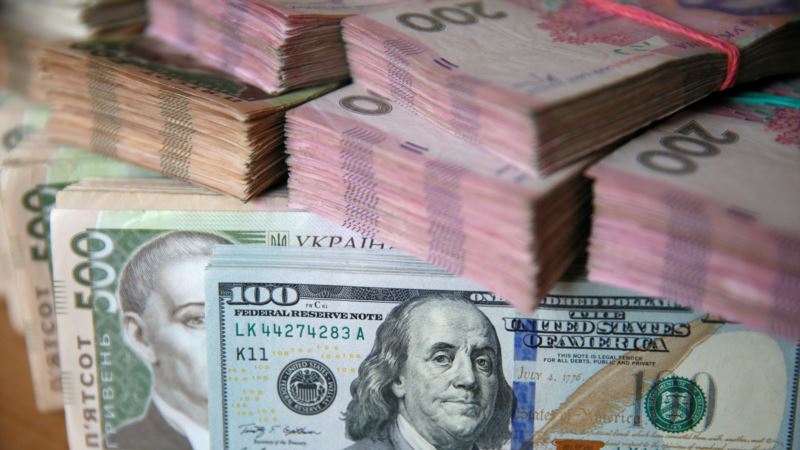 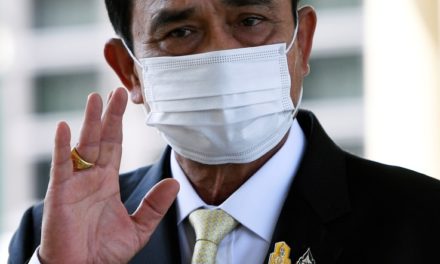 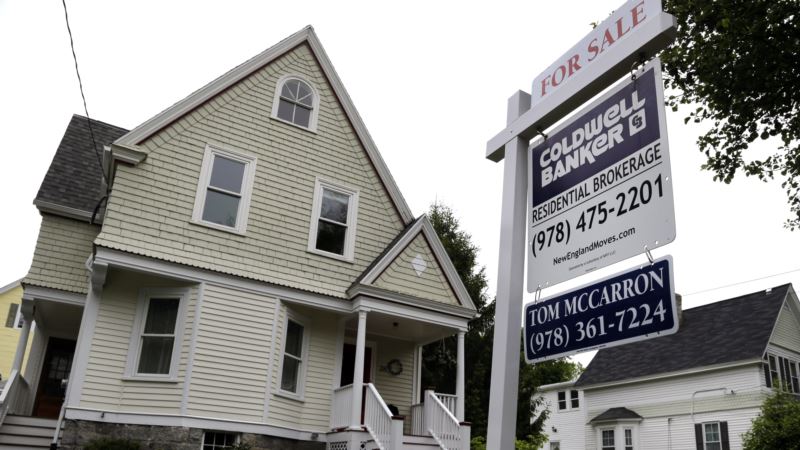 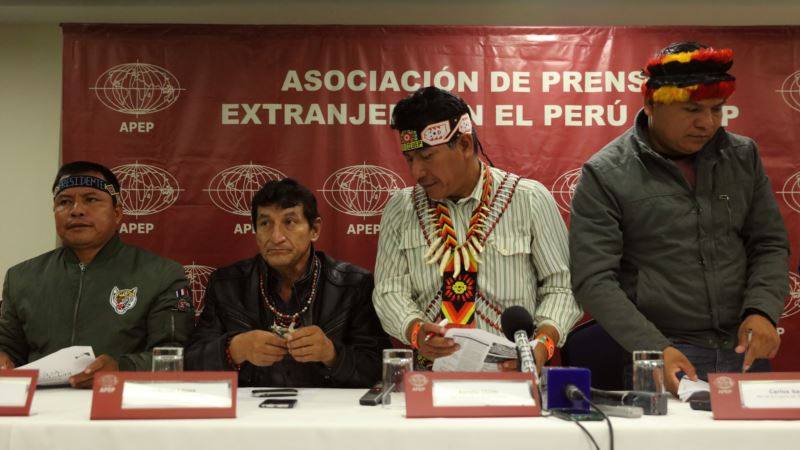