Record Number of Tourists Flock to New York City in 2016 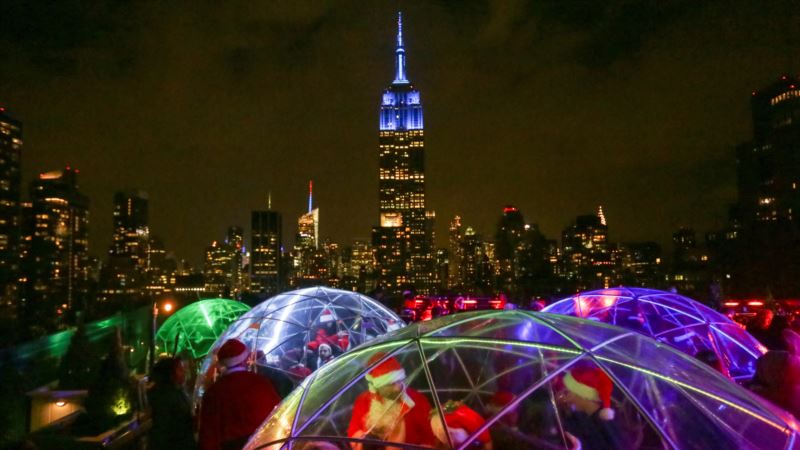 More than 60 million tourists visited New York in 2016, the most ever, attracted by the Statue of Liberty, the 9/11 Memorial, Broadway shows and four-star restaurants. The number of tourists from across the United States and around the world exceeded forecasts, city tourism officials said on Monday, and topped last year's record by 1.8 million. "The iconic attractions are always a big draw," said Fred Dixon, president and chief executive of NYC & Company, the city's official destination marketing organization. "These are the hallmarks of a New York City visit, especially for the first-time visitor." The city's signature landmarks, including the Empire State Building and Central Park, remain high on the list of must-sees, but lower Manhattan has become a big draw for tourists as well. Tourists are eager to pay their respects at the 9/11 Memorial and Museum in the Financial District, peruse the exhibits at the new Whitney Museum of American Art and take a stroll on the High Line on the west side of Manhattan. Many visitors are also venturing out of Manhattan to the so-called outer boroughs, Brooklyn, Queens, Staten Island and the Bronx, in search off-beat attractions and restaurants – trips that would have been inconceivable 40 years ago, when the city fell to a financial and crime-ridden nadir. "We've seen a real growth in that offering in New York, whether it is small walking tours, sightseeing or double-deckers. Tours are continuing to grow in new neighborhoods," Dixon added. The allure of out-of-Manhattan experiences in reflected in hotel stays in the five boroughs, which grew by 1.2 million to 34.9 million room nights, another record. "Much of the hotel development is not limited to Manhattan. It is throughout the entire city," said Christopher Heywood, a spokesman for NYC & Company. “This idea of neighborhood travel has become very, very popular.” About 80 percent of tourists in New York are from other parts of the United States, according to the city, which tracks visitors who have traveled more than 80 kilometers (50 miles). Unsurprisingly, international tourists, estimated at more than 12 million this year, account for the biggest economic footprint. They contribute about half of hotel and direct spending. Britain leads in the pack in foreign tourists visiting New York, but China is a close second, having overtaken Canada, which dropped to No. 3, followed by Brazil. 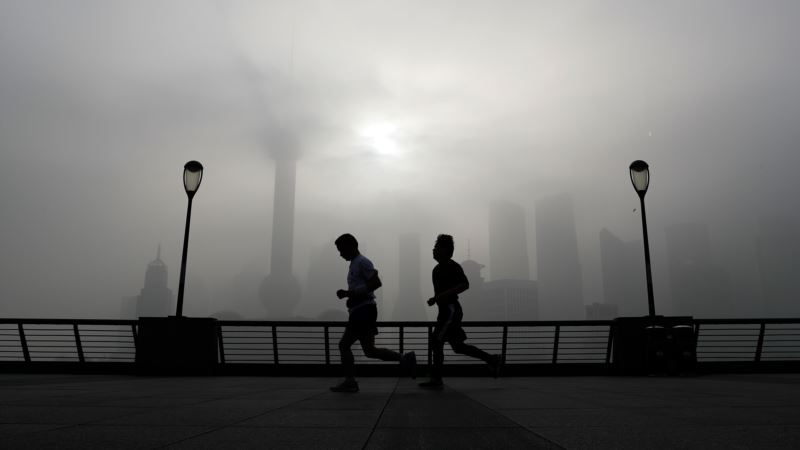 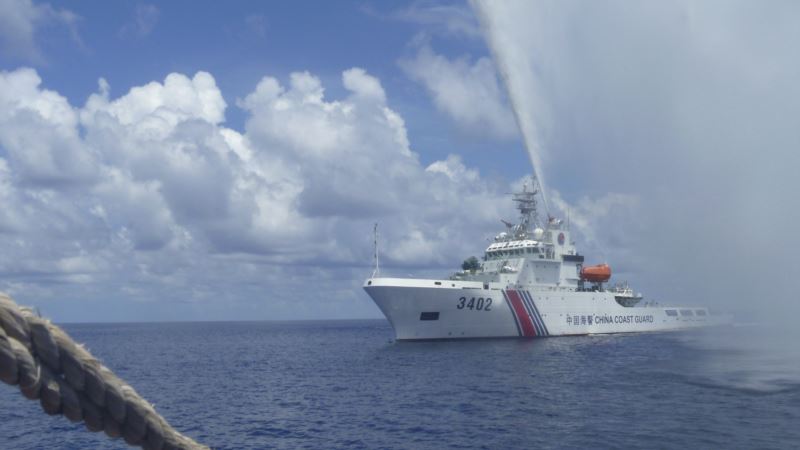