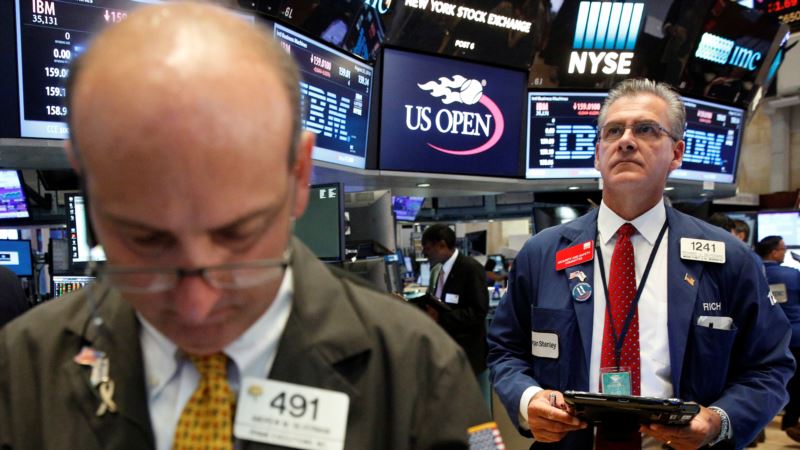 U.S. stocks ended Friday on a volatile note, following a week of relatively quiet trade. The catalyst for the move was comments by Federal Reserve Chairman Janet Yellen. The formal topic of her remarks in Jackson Hole, Wyoming — “The Federal Reserve’s Monetary Policy Toolkit” — implied a technical focus on the challenges facing the central bank in an era of tepid growth and low inflation. But then the Fed chief hinted at a bump in interest rates. Yellen noted the “case for an increase in the federal funds rate has strengthened in recent months,” given a “solid” labor market performance and outlook for the economy and inflation, but she gave no specific mention of timing for the next move. There are three more Federal Open Market Committee rate meetings in 2016, the next one on September 21. The comments created a “risk-on” attitude with stocks, bonds and commodity prices rising across the board. Just afterward, equities sold off, taking the markets into the red to flip-flop for the remainder of the day, while the U.S. dollar advanced after Federal Reserve Vice Chairman Stanley Fischer said an interest rate increase is possible in September. The Fed overall has taken a more hawkish tone. New York Fed chief William Dudley and his San Francisco counterpart, John Williams, signaled a rate increase could be on the table in coming months. Federal Reserve Bank of Kansas City President Esther George repeated her case that higher rates were warranted with the United States nearing full employment and inflation rising toward the central bank’s target. Dallas Fed chief Robert Kaplan also said that “the case is strengthening” for another increase. Trading week ahead The next set of data traders will turn their attention to the all-important Employment Situation Report on Friday. The employment data give the most comprehensive report of how many people are looking for jobs, how many have them, what they're getting paid and how many hours they are working. These numbers are the best way to gauge the current state, as well as the future direction, of the economy. With policymakers assessing data to guide their rate decisions, the quality of the employment report and revisions from July could affect the timing of an interest rate hike. “The jobs number for August to be released on September 2 is going to be important as to the trajectory of the economy. Two solid reports in a row have the Fed impressed but unlikely to respond until some more data is evident,” said Bob Lang, founder of Explosive Options. “There is little chance of a rate hike still in September, even with the Fed-speak of late bearing a hawkish tone," he added. "At some point rates will rise, the employment data being a key indicator. So far, we can look to some brighter days ahead for the economy but not so rosy days for the stock market, where a sell is likely to occur.” Other influential data scheduled to be released include: Dallas Manufacturing Survey, S&P Case-Shiller Housing Price Index, Consumer Confidence, ADP Employment (a precursor to the Employment Situation Report), Chicago PMI, Motor Vehicle Sales, Productivity and Costs, PMI Manufacturing Index, Construction Spending and Factory Orders. Consumer Confidence will be widely watched following a drop in the University of Michigan Consumer Sentiment Index, which is currently at the lowest level since April. “Looking ahead, we expect consumer sentiment to start gaining some traction after suffering the summertime blues. The back-to-school retail sales season is looking stronger than last year, with year-over-year growth of 4.0 percent, compared with 3.8 percent in 2015,” said Chris Christopher, director of consumer economics at HIS Global Insight. “And, holiday retail sales are looking significantly stronger this year, compared to last year’s showing," he added. "As consumer confidence picks up in the fourth quarter, this will add an extra boost to discretionary consumer spending.” Earnings With second-quarter earnings for the S&P 500 in the final stages, only five companies are expected to report results including, H&R Block, Brown-Forman, salesforce.com, Campbell Soup Company and Broadcom. According to S&P Global Market Intelligence, the earnings-beat rate in the second quarter was 66 percent, in line with the historic average. The consumer discretionary sector has been the top performer, while the energy sector lagged because of the slump in crude oil prices. 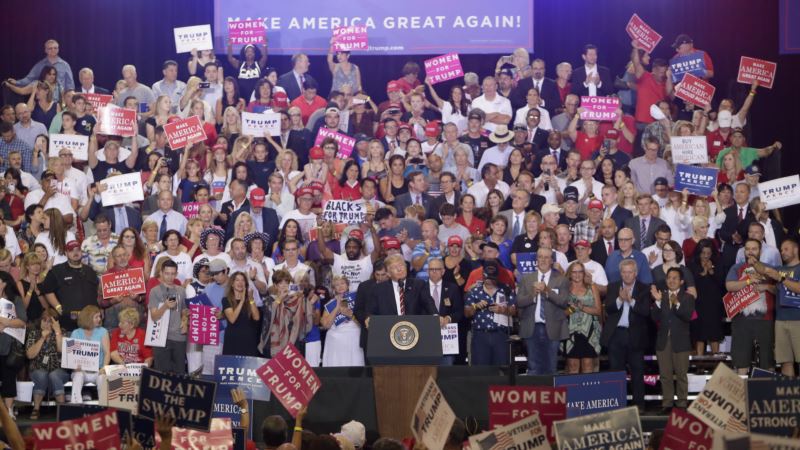 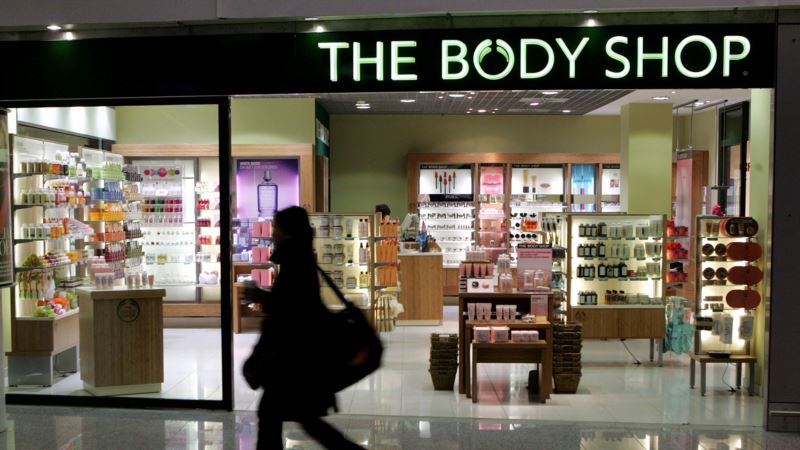 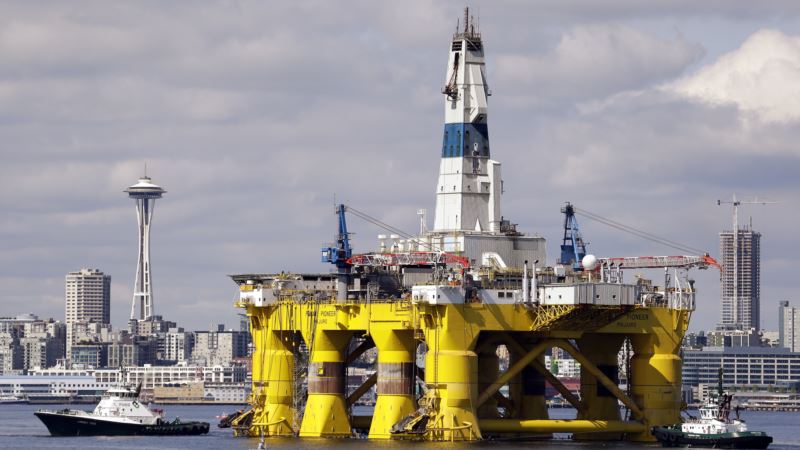