The World Health Organization reports psychological first aid can provide a mental health life-line to people affected by crises, including war, natural disasters or an individual trauma like a car crash. On the occasion of World Mental Health Day, WHO is calling for first-line responders to emergencies, such as police and fire fighters to be trained in this practical, helpful approach. Applying medical first aid in case of emergency can mean the difference between life and death. Less recognized is the important role psychological first aid plays in helping people cope with the trauma of sudden tragedies and in preventing them from turning into long-term mental disorders. World Health Organization Public Mental Health Adviser, Mark van Ommeren, says listening to people in crisis is key in any psychological first aid intervention. “Listening without pressuring people to talk about what happened. If people want to talk about what they went through, that is very fine. But, if one person does not want to talk, one just listens to whatever the person wants to discuss,” he said. Van Ommeren says it also is important to ask people in crisis about their needs and concerns. The first responder should provide information so people can access services and get the social support that will help them. He says psychological first aid was applied in Haiti five years ago after the devastating earthquake. He says this approach now is being used to help survivors of Hurricane `Matthew, the latest disaster to hit this Caribbean island, deal with their emotional wreckage. He says aid agencies used this approach some months ago in Greece. At that time, he says, it was assumed the refugees and migrants who had survived the perilous Mediterranean Sea crossing would remain on the island for a short period. “So, psychological first aid was very popular and appropriate for the situation to help arrivals quickly with whatever practical needs they had and giving them information and, if necessary, offering a listening ear,” Van Ommeren states. However, the situation has changed. Most people are staying in Greece for much longer than expected. So, Van Ommeren says they are in of need more than a quick psychological fix to help them overcome their mental distress. Psychological first aid has been used with success in countries around the world, including Guinea, Liberia and Sierra Leone during the recent Ebola epidemic. It is being offered widely in war-torn Syria and to thousands of displaced people in Greece and Nigeria. 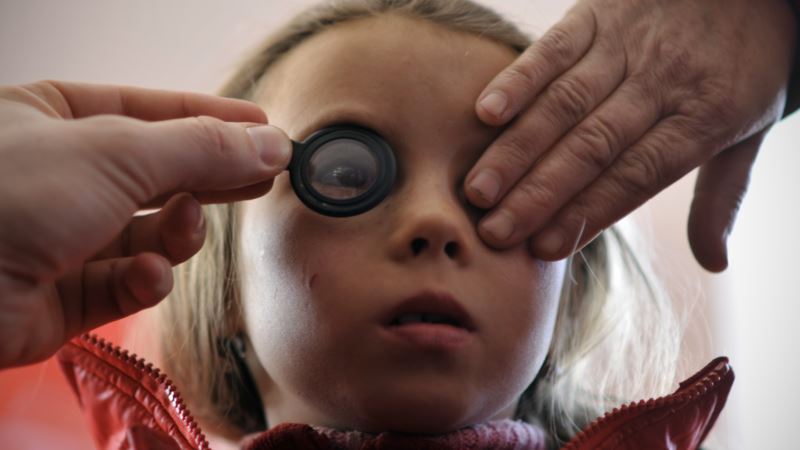 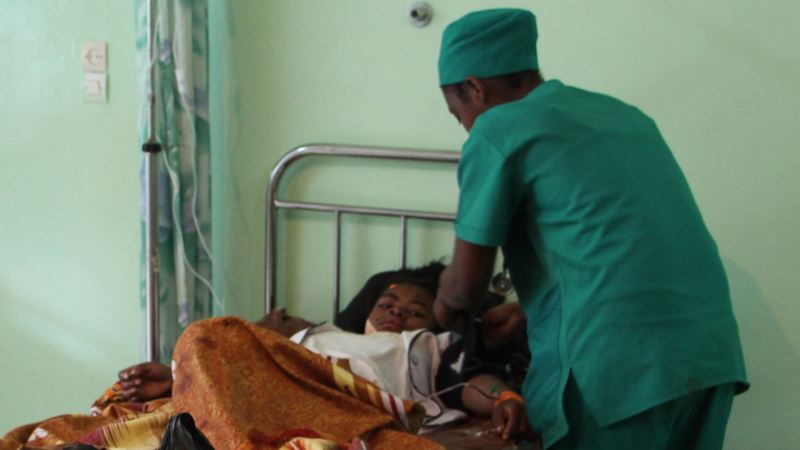 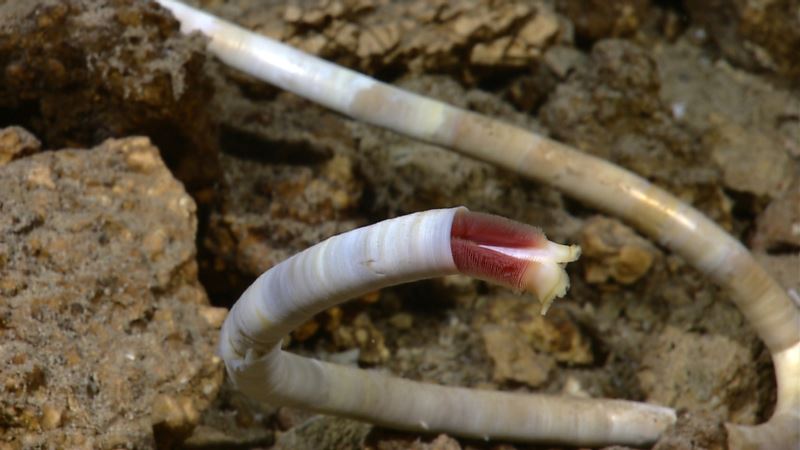