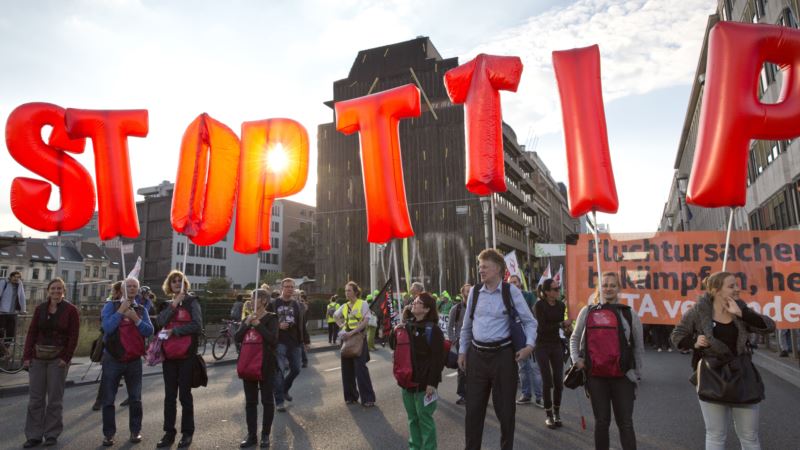 European Union trade ministers meeting in Bratislava, Slovakia, made it clear Friday that there was little chance of concluding faltering talks with the United States before President Barack Obama leaves office. "All ministers expressed their doubts about being able to conclude this before the end of the Obama presidency, and indeed it looks increasingly unlikely," said European Trade Commissioner Cecilia Malmstrom. "However, it makes sense to continue the talks and negotiations. There is a round planned in the beginning of October in New York, and we will try to make as much progress there as possible." If realized, the Transatlantic Trade and Investment Partnership would create the world's largest free trade zone. Supporters say it would end burdensome regulations, broaden the variety of traded goods, add jobs and boost economies. But the EU's 28 members are deeply divided about the agreement, to the point that France and Austria want to end the current round of talks and start again, under a new name. Britain's expected exit from the European Union adds an extra element of uncertainty. Deal with Canada Meanwhile the EU has all but finalized a trade deal with Canada, which is expected to be signed at the end of next month. Earlier in the day, Belgium's deputy prime minister, Didier Reynders, said the Europeans had made strides in many areas with Canada, in ways that they hadn't during three years of trade negotiations with Washington. Still, both negotiations have sparked protests in countries like Germany and Austria. Critics claim the deals would roll back European health and environmental standards. The EU-U.S. trade talks also have sticking points on such issues as data privacy, government procurement of goods and services, and European access to certain American sectors, such as construction. 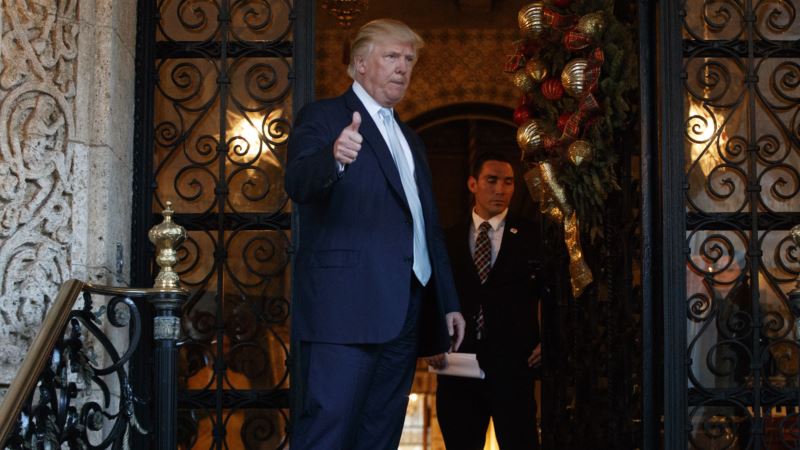 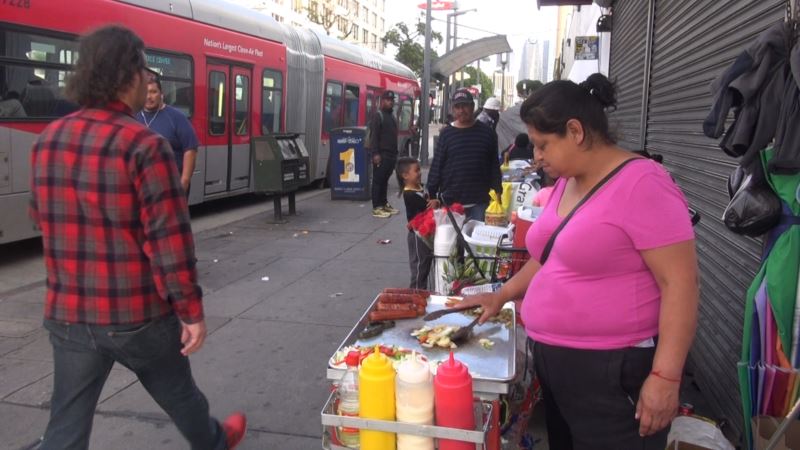 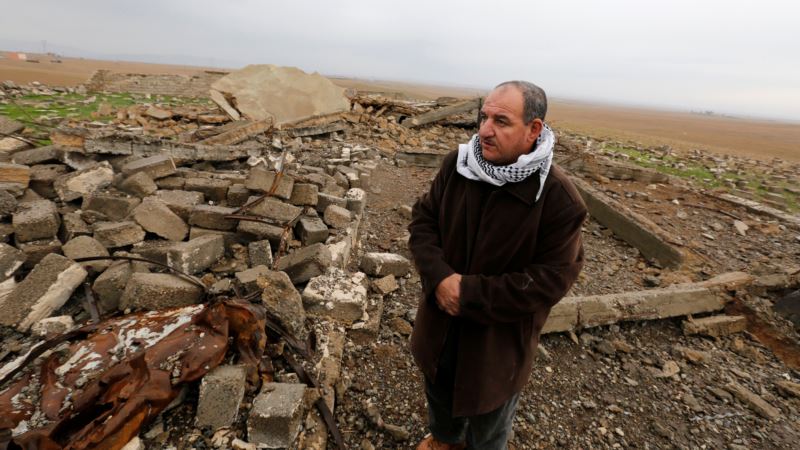 Iraqi Farmers to Get Needed Cash Via Mobile Phones 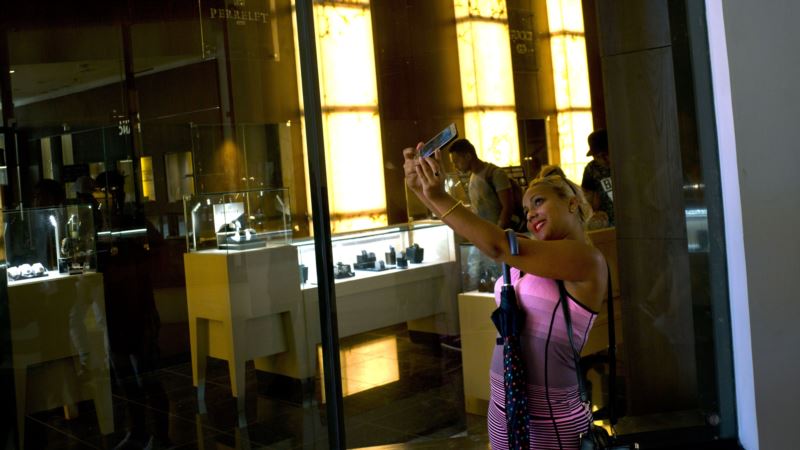