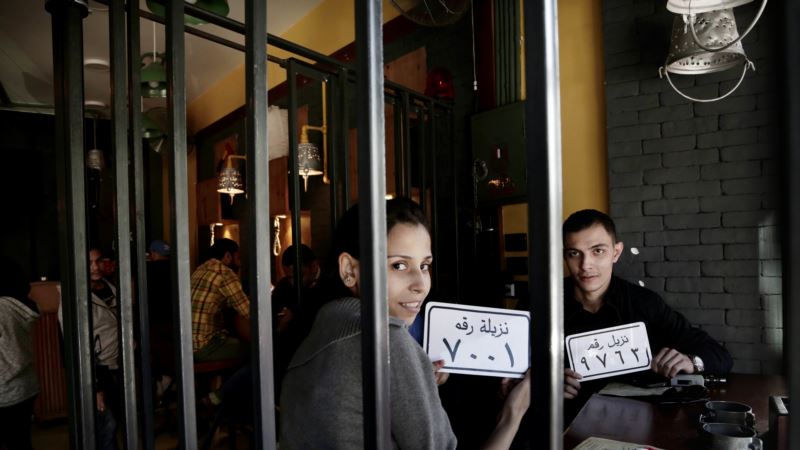 A prison-themed restaurant in Egypt? It might seem distasteful in a country where thousands of people, mostly Islamists but also secular pro-democracy activists, are languishing in jail on what right groups say are trumped-up charges. Yet, the restaurant in the coastal city of Mansoura called “Food Crime” is doing good business because of its novelty, according to patrons. Props like handcuffs, inmate number plaques, a prisoners’ cage and even an electric chair are served up as welcome selfie-fodder. “It’s a catchy idea and I did not want to do something that is traditional,” said the restaurant’s owner, Waleed Naeem, 37. “Our prices are competitive — our most expensive sandwich on the menu is just 15 pounds (84 U.S. cents).” Naeem is irked by anyone who tries to link the restaurant’s theme to the large-scale crackdown on dissent since the military ousted an Islamist president in 2013. “The people of Mansoura really like this restaurant and think it’s a great idea. But others are making a huge deal out of this on social media,” said Naeem, who has refused to give media interviews to news outlets that want him to speak about what his eatery symbolizes. “My restaurant is not political,” said Naeem, who maintains that the idea of Food Crime was inspired by similar establishments in South Korea, China and Italy. “I don’t think it has anything to do with real prisons and those inside them.” The restaurant’s unusual decor attracts many in Mansoura, like Yasmeen Khouly. “The idea is crazy, but it’s all about trying something new and seeing what’s out there, she said after eating there with a friend. “Obviously seeing handcuffs and an electric chair is strange.” Engineer Ahmed Atef, however, said the environment reminded him of his days in the army, and “the prisons I used to see when I served.” The motif has even drawn in policemen like Amr El Gohary, who said he was impressed by features of the “amazing decor,” like the handcuffs and a metal cage that allowed him to engage in some role reversal. “Obviously it made me love this place. The experience of eating in the cage was interesting because being a policeman, I’m the one who puts people in handcuffs and prisons.” 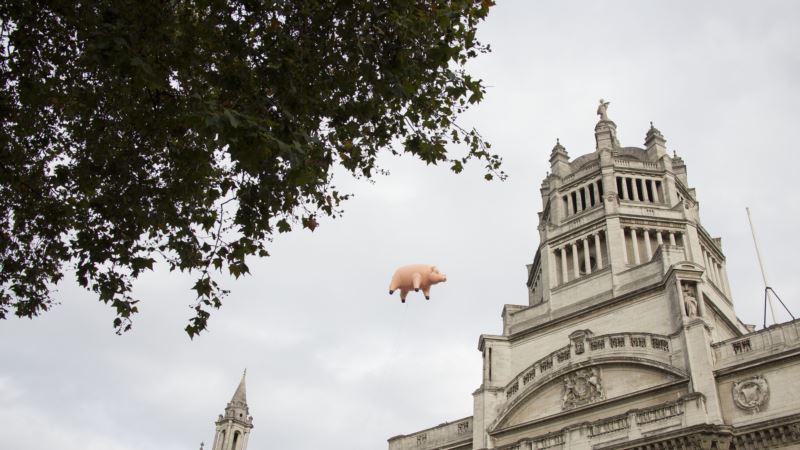 Wish You Were Here? Museum Puts Pink Floyd on Display 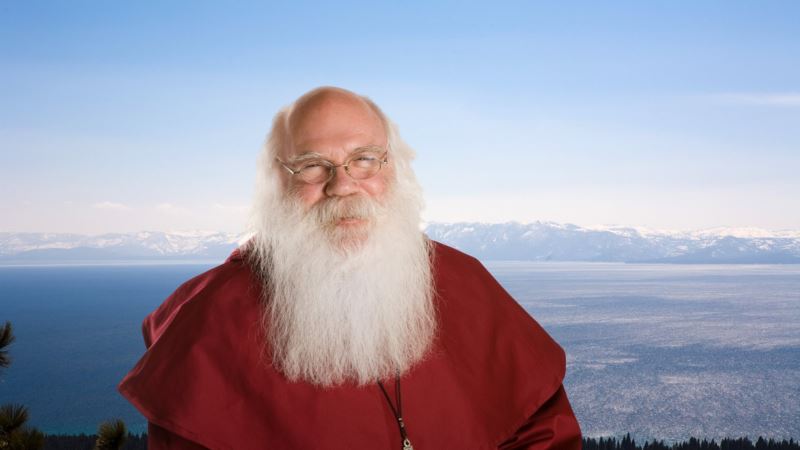 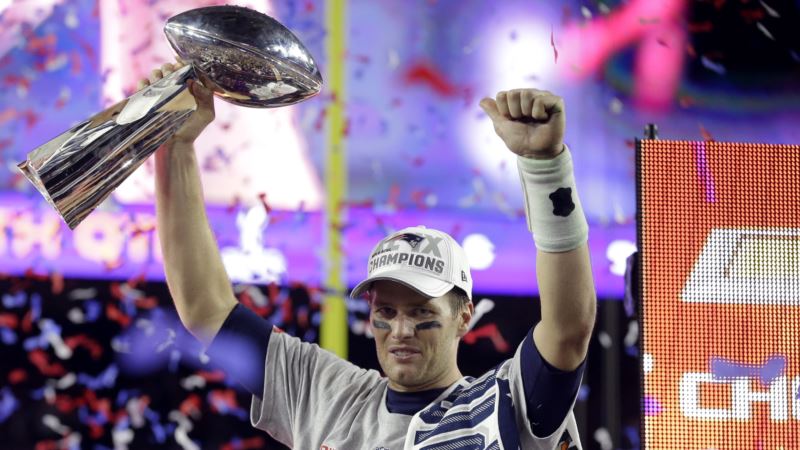 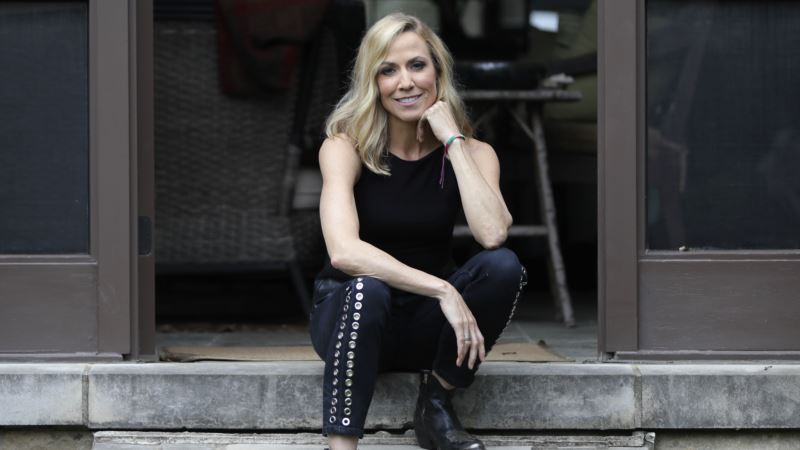 Sheryl Crow Argues for Return to Empathy on New Album