Prince William, Kate to Bring Their Children on Canada Trip 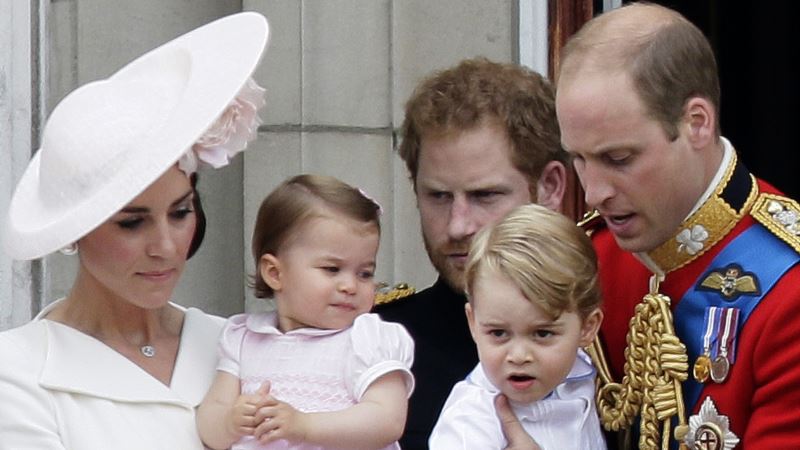 Kensington Palace has announced that Prince William and his wife Kate will bring their two young children on an official visit to Canada later this month. The trip announced Monday will mark the first official overseas jaunt for 1-year-old Princess Charlotte. Her older brother Prince George, 3, is an old hand at royal travel, having visited Australia and New Zealand on an official tour. The palace says the royal party will visit British Columbia and the Yukon from Sept. 24 until Oct. 1 after receiving an invitation from Canadian Prime Minister Justin Trudeau. Kate and William are planning more than 30 meetings on their trip. They will visit major cities including Vancouver and also travel to remote towns. 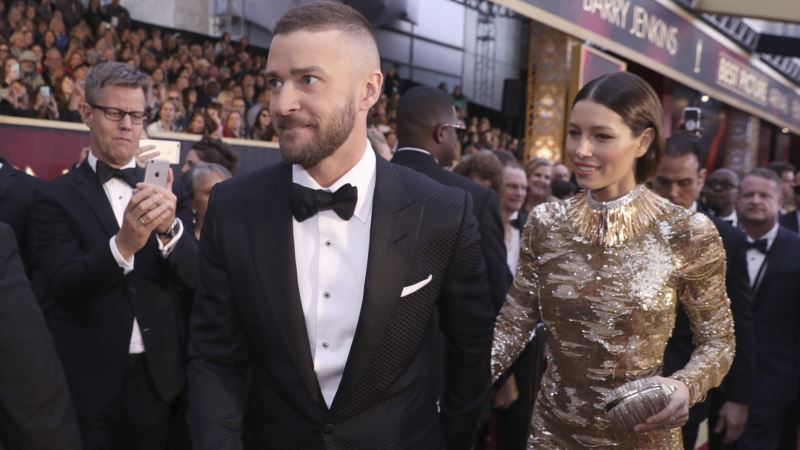 Justin Timberlake Gets ‘Personal’ in First Album in 5 Years 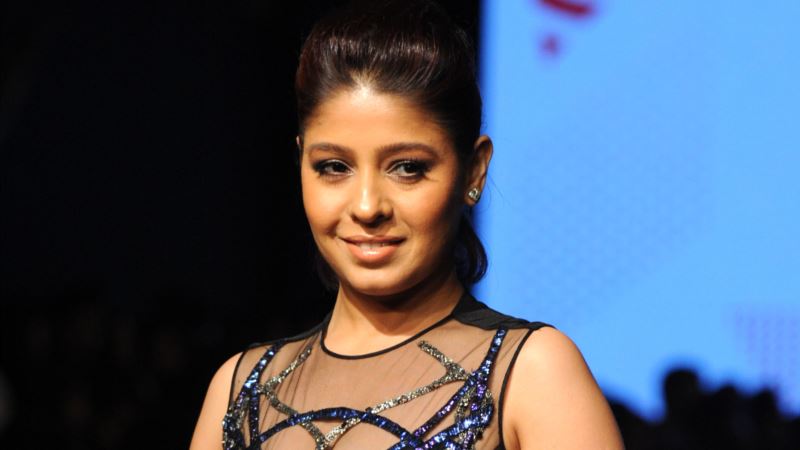 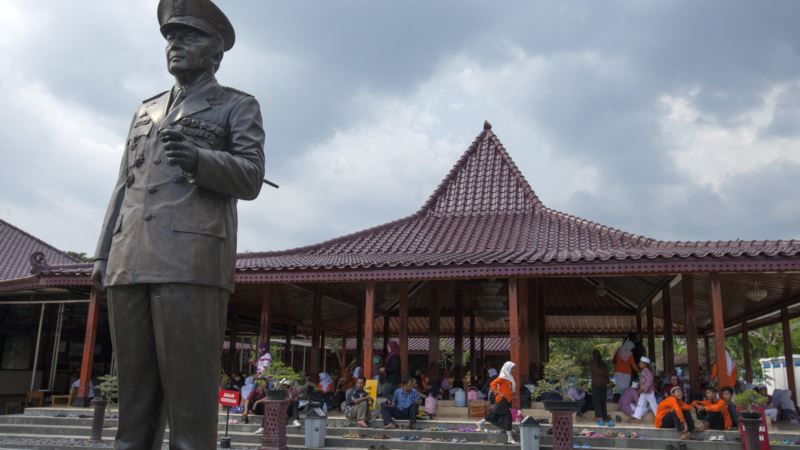 The gateway to our inner-selves is no longer through our palms, but through our fingertips.