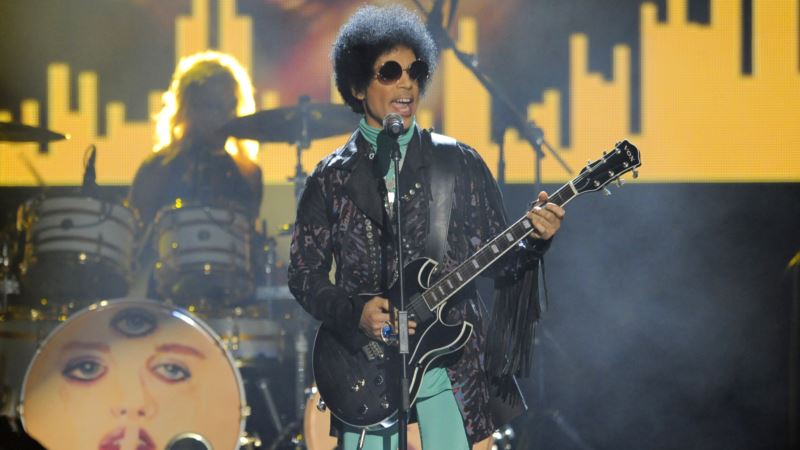 More than five months after Prince's fatal drug overdose, investigators have narrowed their focus to two main questions: whether doctors illegally prescribed opioids meant for the pop star and whether the fentanyl that killed him came from a black-market source, a law enforcement official said. Those lines of inquiry raise the prospect that a doctor or doctors could be charged with writing unlawful prescriptions and that a separate suspect or set of suspects with ties to narcotics trafficking could be charged with supplying the fatal dose. Prince was 57 when he was found April 21 in an elevator at his suburban Minneapolis studio and estate. Authorities have revealed little publicly about their investigation, saying only that the probe is ongoing. The law enforcement official who described the investigation has knowledge of the inquiry but spoke on condition of anonymity because the person was not authorized to comment on the record. The person declined to provide any additional details. Investigations of fatal overdoses can be lengthy and complex, especially when drug traffickers are involved. Complex investigation Ryan Pacyga, a Minneapolis criminal defense attorney who is not connected to the Prince case, said law enforcement is not going to rush unless there is a risk to the public or immediate danger to others. In typical drug cases, investigators will subpoena documents including computer files, emails and financial records. When looking at where the fentanyl came from, they will look at orders, shipments and the bank accounts or credit cards that made payments, Pacyga said. They will also identify people they want to speak with. “They'll interview from the bottom up,” Pacyga said. “They'll talk to the people who really don't have much criminal exposure and keep working their way up to who they think the big wrongdoers are.” Notable drugs cases are often prosecuted in federal, not state, court. Among the most serious federal charges a person who supplied the fentanyl could face, be it a doctor, trafficker or friend, is opioid distribution resulting in death, which carries a mandatory minimum of 20 years in prison. Under Minnesota law, anyone who gave Prince the fentanyl that killed him could face a potential third-degree murder charge, even if that person did not know the pills contained the drug. Fentanyl, which is 50 times more potent than heroin, can be obtained as a legal painkiller with a prescription. But some findings in Prince's case point to an illegal source, including evidence that some pills taken from his home after he died were counterfeit drugs that were marked as a generic version of Vicodin but actually contained fentanyl, an official close to the investigation told the AP in August. That official also spoke on condition of anonymity because of the ongoing investigation. Fentanyl, even when produced legally by pharmaceutical manufacturers, can be obtained illegally in many ways. A doctor can prescribe it to someone who then passes it on to a third person or prescriptions can be forged. The official who spoke in August said Prince did not have a prescription for any controlled substances in Minnesota in the last 12 months. Prince had a reputation for clean living, and some friends said they never saw any sign of drug use. But longtime friend and collaborator Sheila E. has said Prince had hip and knee problems that she said came from years of jumping off risers and stage speakers in heels. Fentanyl in spotlight The death of one of the most influential musicians of the modern era has drawn public attention to a startling increase in fentanyl overdoses. Most of the deaths are linked not to prescriptions but to illicitly made fentanyl pills or fentanyl that has been mixed with and sold as heroin, according to the Centers for Disease Control and Prevention. As little as 2 milligrams of fentanyl can be lethal and those who make it illicitly are not meticulous about how much fentanyl goes in each pill. Traffickers often pass the pills off as Oxycontin or some other name-brand opioid, so, if Prince took a counterfeit pill, he may not have known it contained fentanyl. Determining whether the last person to hand or send the fentanyl to Prince knew it was fentanyl is probably one of the most difficult questions for investigators. Another possibility is that Prince ordered the drugs himself online. Some online distributors accept orders through dark-net sites, then deliver the drugs by unsuspecting mail-service companies. If traffickers bear responsibility for the fatal fentanyl, identifying them could be difficult, even impossible. 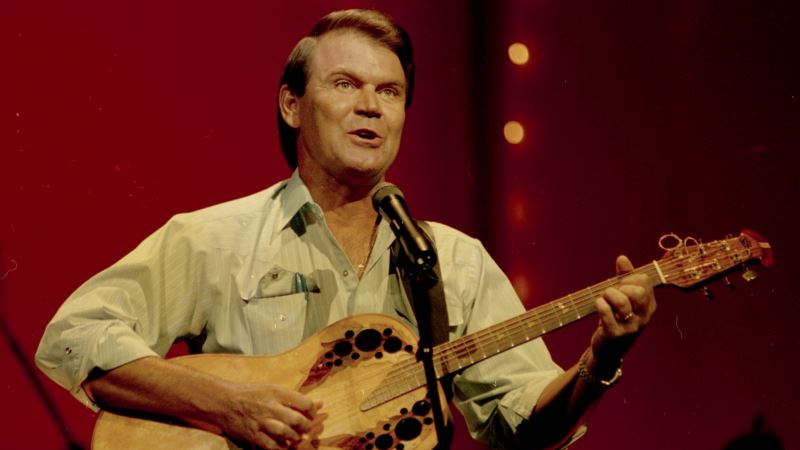 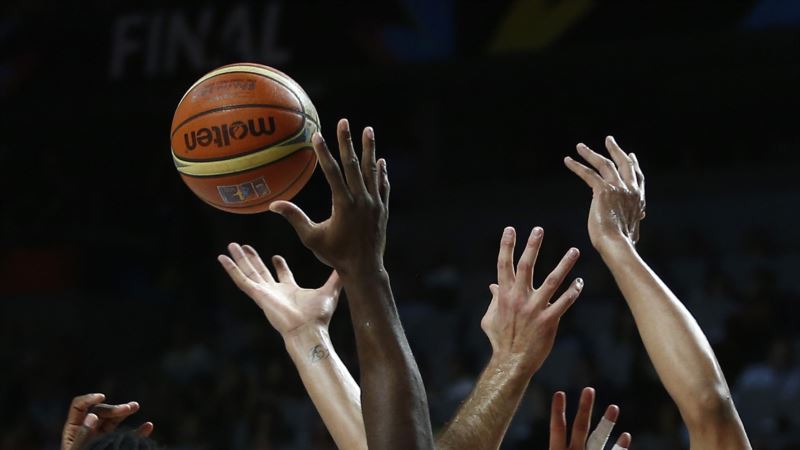 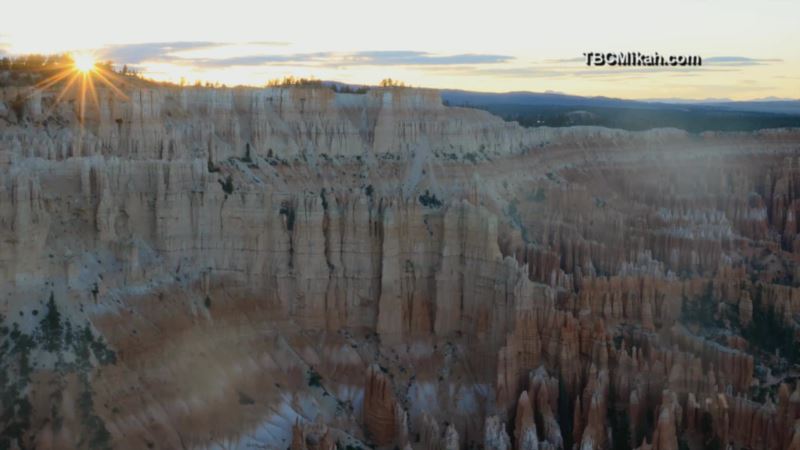 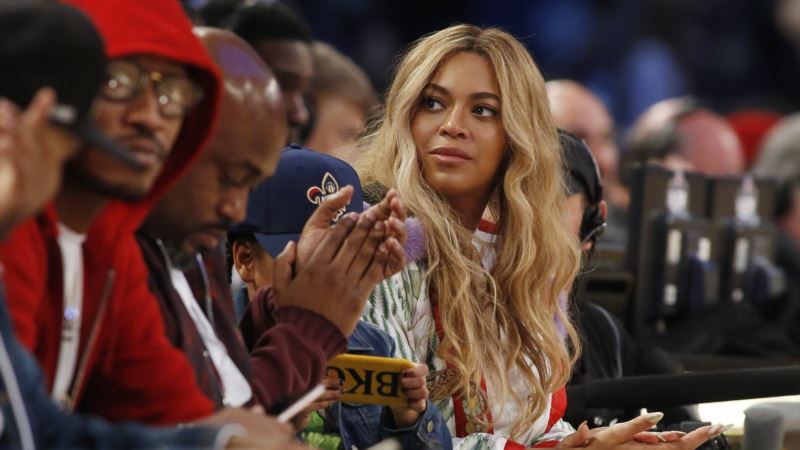