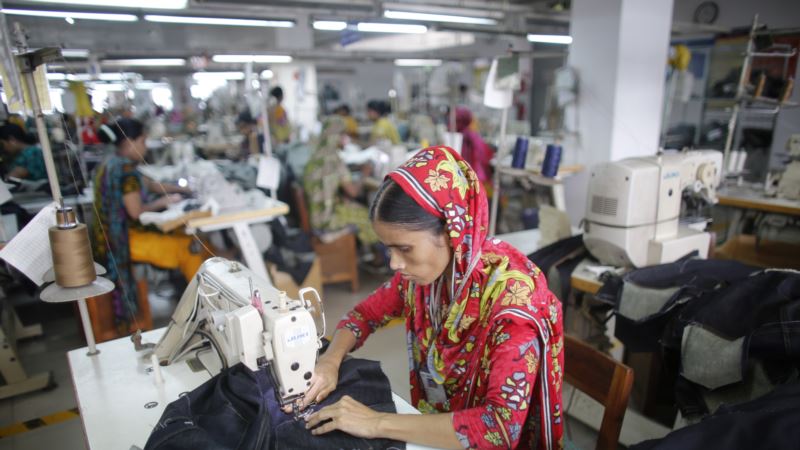 Textile workers from Bangladesh to Turkey are using cellphones to report child labor, delayed wages and trafficking – a trend rights groups say shows the promise of technology in tackling abuses in the garment industry. Two mobile services, both by U.S.-based companies, encourage workers to call toll-free numbers to anonymously log violations they see around them. The idea is to give big brands early warning of problems at the furthest ends of their supply chains as they seek to comply with tougher legislation against labour exploitation and modern slavery. "One of the big challenges for companies in locations far from their suppliers is: How do you hear from workers directly?" said Sarah Labowitz, co-director of the Center for Business and Human Rights at the NYC Stern School of Business in New York. "When it comes to issues such as discrimination, harassment and abuse, workers have a role in flagging these problems. And as with a lot of social problems, we often look to technology for solutions," she told the Thomson Reuters Foundation. The two systems, Laborlink and LaborVoices, are similar. Workers call and answer simple questions, pressing 1 for "yes" and 2 for "no." Questions are along the lines of: Are you being treated fairly? Are wages paid on time? Are fire exits locked? Have you seen a child worker? An analysis of calls to LaborVoices from more than 5,000 workers in Bangladesh in the first half of the year showed almost a fifth of factories had a "high risk" of child labor, Ayush Khanna, a LaborVoices director, said. "Mobile-phone penetration in developing countries is more than 90 percent today, so it's an obvious technology to use to increase the transparency and accountability of the supply chain," he said in a phone interview. "The system gets around many of the limitations of traditional audits, which are slow, occasional and may be inaccurate because workers are afraid." Bangladesh, which ranks only behind China as a supplier of apparel to Western countries, relies on garments for more than 80 percent of its exports and about 4 million jobs. Workers earn a minimum monthly wage of $68, compared with $280 in China. Low wages and poor working conditions have plagued the country's $26 billion garment export industry. Bangladesh had one of the worst industrial accidents in 2013, when more than 1,000 people were killed in the collapse of the Rana Plaza complex. In May this year, three workers were killed in a fire at a textile factory near Dhaka. Since the Rana Plaza disaster, legislation has been introduced for greater supply-chain transparency and improved rights and safety for workers. But progress has been slow. The 5,239 workers who called LaborVoices in the first half of the year worked in 85 factories in Dhaka and Chittagong, which supplied more than 30 global brands including Walmart, Target, Zara, Adidas, H&M and Levi's, Khanna said. LaborVoices is also tracking abuse of Syrian migrant workers in Turkey's garment industry, seeking evidence of forced labor and trafficking, Khanna said. Laborlink has reached more than 500,000 workers in 16 countries from China to Colombia, the company says. But while technology can help flag abuses in the supply chain, it cannot single-handedly solve them, Labowitz said. "Calls from workers is a good system to have, but it is not a substitute for audits and checks," she said. "You need both to tackle the issues in the supply chain." 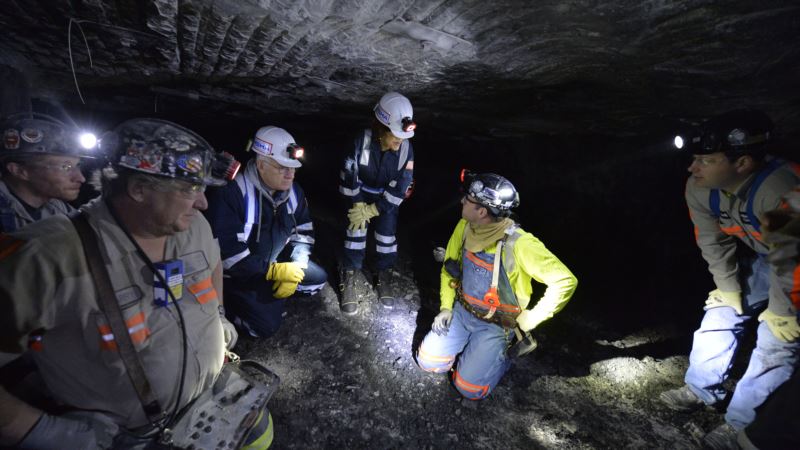 Miners Union, Federal Officers at Odds Over Increase in US Coal Deaths 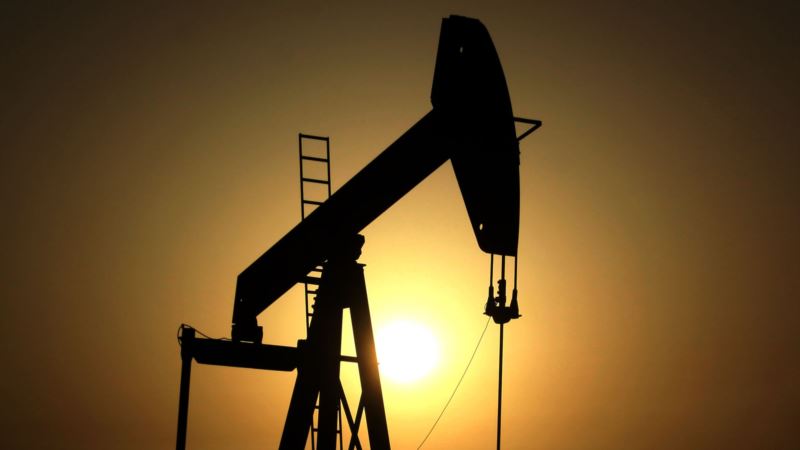 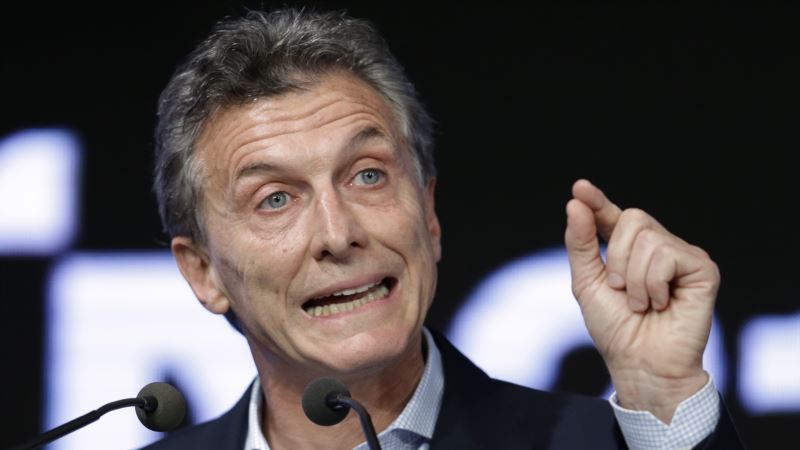