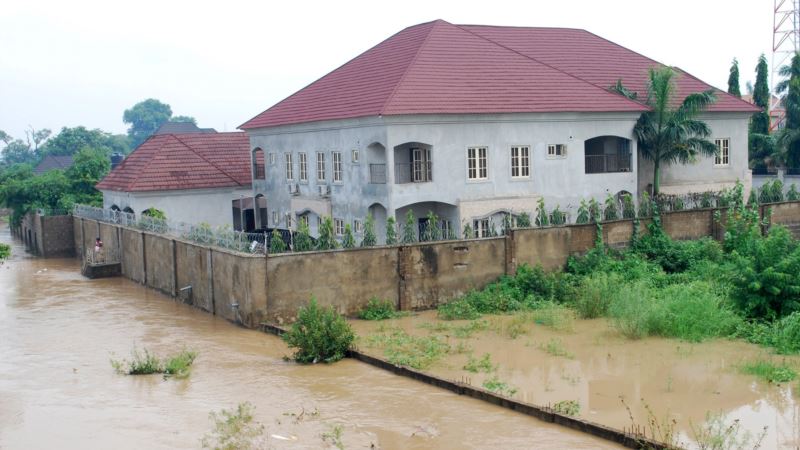 A new smartphone app aims to keep Nigerians one step ahead of flooding during the annual rainy season. The “WetIn app” is free to download for Android phones and gives users in three flood-prone Nigerian states advanced notice when an inundation is expected. “The goal is to provide four- to five-day lead time warning on river height to allow government officials and planning agencies and disaster management agencies to take adequate precautions,” said Timothy Olalekan Williams, Africa director for the International Water Management Institute, which developed the app. Ideally, the app will give farmers and residents in the three states — Kogi, Benue and Anambra — enough notice so that they can pack up their belongings, harvest their crops and flee if a flood is expected in their area. Two major rivers, the Niger and the Benue, converge in Nigeria before emptying into the Atlantic Ocean. Both are known to flood. In 2012, hundreds of people were killed and seven million affected by flooding in the country. Avoiding repeats Fourteen people have been killed and 208 injured by floods this year, says Kayode Fagbemi, deputy director of planning, research and forecasting for the National Emergency Management Agency. He worries that a repeat of the disaster of four years ago could occur. “The level of water on river Niger has risen to a level where, if there is continuous rainfall, and if there is a high velocity of rainfall, we may experience flooding similar to what we experienced in 2012,” Fagbemi said. The Nigerian Meteorological Agency gets the word out about floods by sending bulletins to newspapers and television and radio broadcasters. Williams says “WetIn app” makes it easier to spread the word to remote areas. “For the first time ever, we will put into the hands of individual planners or anyone with a smartphone … should be able to have this information at his or her fingertips,” Williams said. The app was rolled out earlier this month, but Williams said no flood warnings have been issued. When they are, the app will get its all-important first test. 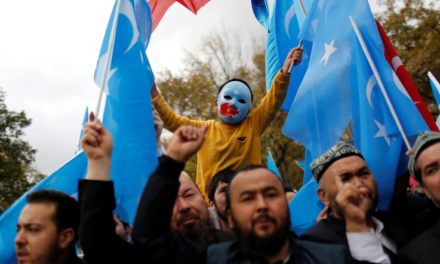 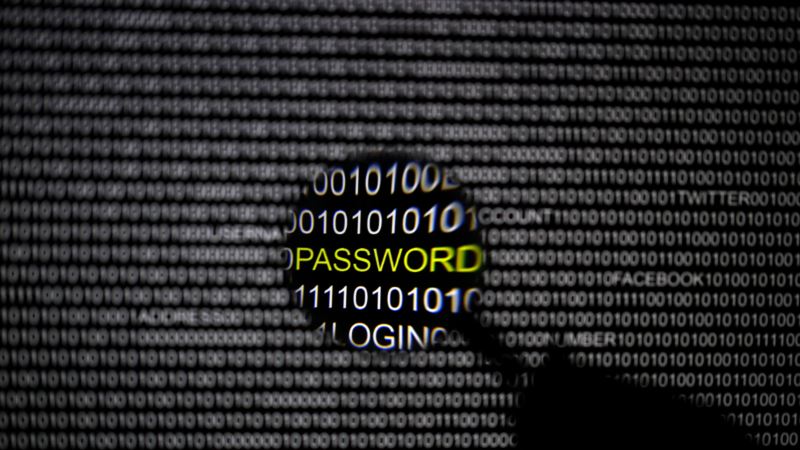 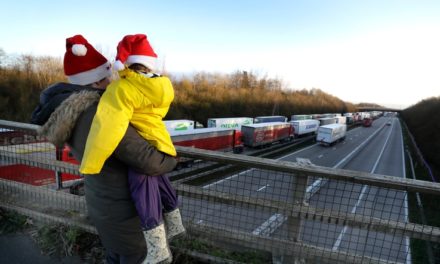