A portrait bought on a website selling second-hand items has been identified as a lost work by Dutch abstract artist Willem de Kooning.

In the final episode of the fifth series of Fake Or Fortune? Jan and Chris Starckx ask for help finding out if a portrait signed Wim Kooning was in fact painted by de Kooning in Brussels at the start of his career in the 1920s.

The couple travelled to Miami with art expert Philip Mould to examine the picture side by side with a verified de Kooning from around the same time period.

While scientific analysis of the pigments used in both paintings showed they were elementally identical, expert Dr Bruce Kaiser pointed out elemental analysis does not prove the same artist created both works.

The de Kooning Foundation in the US does not authenticate works of art, meaning a definitive authentication was not possible.

Philip said: “We had hit a brick wall – the recognised authorities were unable to engage. More than ever we had to fall back on our own art historical and scientific observations.

“Fortunately the evidence that then emerged was transformative. A junk shop-type speculation can now be identified as an early work by one of the most celebrated abstract artists of the 20th century.”

In the episode’s other investigations, Mould and host Fiona Bruce helped a retired couple in Eastbourne prove that a portrait hanging in their living room was a work by 18th century society painter Philip Mercier, while a portrait thought to have been the work of German master Adolph von Menzel was identified as a fake.

The show has been recommissioned for two further series and will return to BBC One next year. 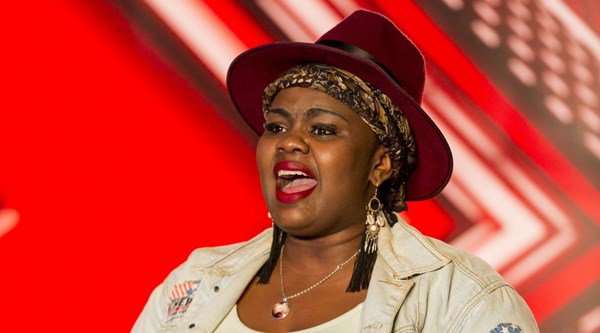 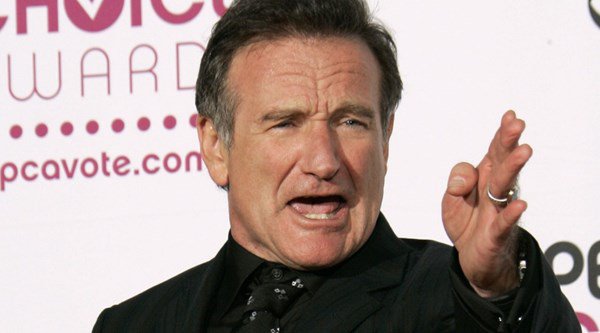