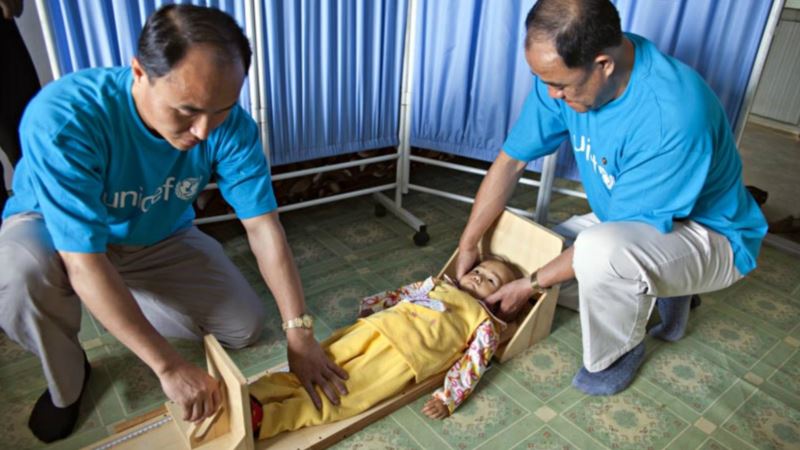 The number one risk factor for stunting in children under five years old is poor growth in the womb, according to a new study. Investigators at Harvard University's Chan School of Public Health say more emphasis should be placed on pregnant women to eliminate stunting, a major cause of economic hardship in developing countries. The primary causes of stunting typically are thought to be environmental exposures after birth, such as malnutrition, infectious disease and poor sanitation. However, new research now targets poor fetal growth as the primary cause. The study was published in the journal PLoS Medicine. Researchers say the problem appears to be inter-generational, with mothers of stunted children often stunted themselves. "We may need to improve nutrition and prevent infection, especially among women of reproductive age for a few generations until we get this burden removed," said Goodarz Danaei, an assistant professor of Global Health at Harvard and lead author of the study. Experts say one-third of children under the age of five are stunted. That translates into 44 million two-year-olds in 137 developing countries. Experts say key brain and physical development occurs during the first 1,000 days of life, so stunted growth is considered a major risk factor for childhood survival and an economic burden in developing countries. In the Harvard study, investigators cited 18 risk factors for stunting, grouping them into five categories in order of priority: Poor fetal growth and preterm birth; Environmental factors, including contaminated water, poor sanitation and indoor biomass fuel use; Maternal nutrition and infection; Child nutrition and infection; Teenage motherhood and short birth intervals (less than two years between child births). One Sustainable Development Goal set by the United Nations is to reduce childhood stunting by 40 percent by the year 2025. To do that, Danaei believes there has to be a shift in how public health officials address stunting by focusing on the health of women of childbearing age. "So we think that we now need to keep doing what we were doing before, but also shift some of the focus on and attention on pre-pregnancy and pregnancy as well as environmental factors — specifically poor sanitation — to remove the rest of the stunting in the world," Danaei said. Danaei and his colleagues plan to examine the economic costs of stunting globally, which are considered enormous. Danaei hopes the latest report helps the World Health Organization and World Bank prioritize the risk factors that should be targeted to eliminate stunting.

The Best of Press Conference USA 2020 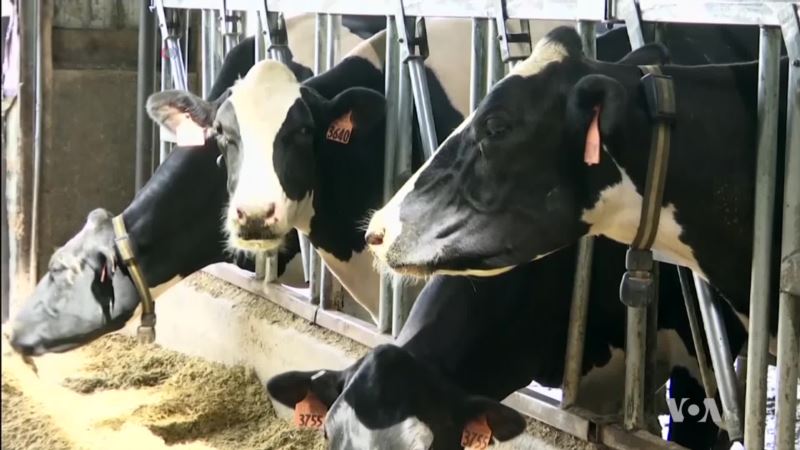 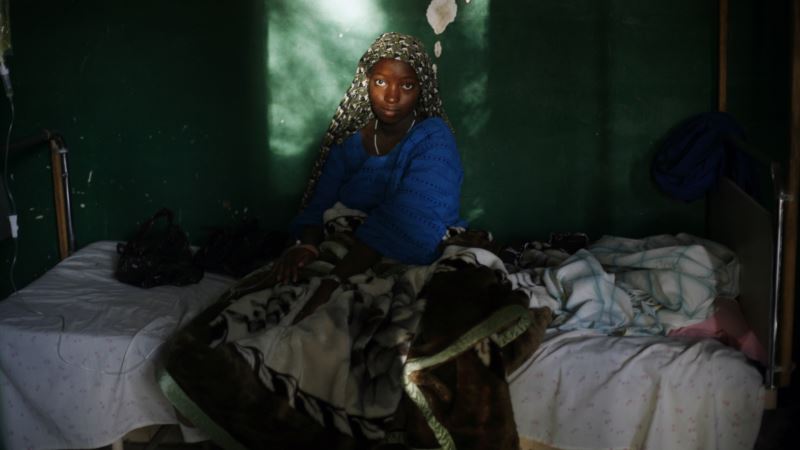 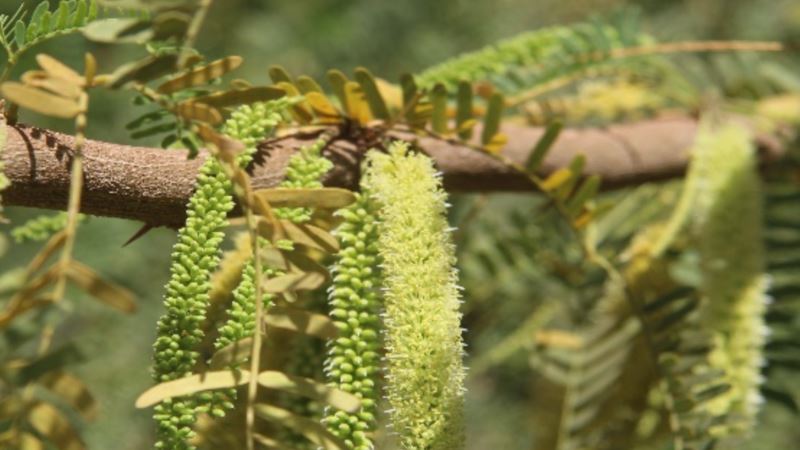