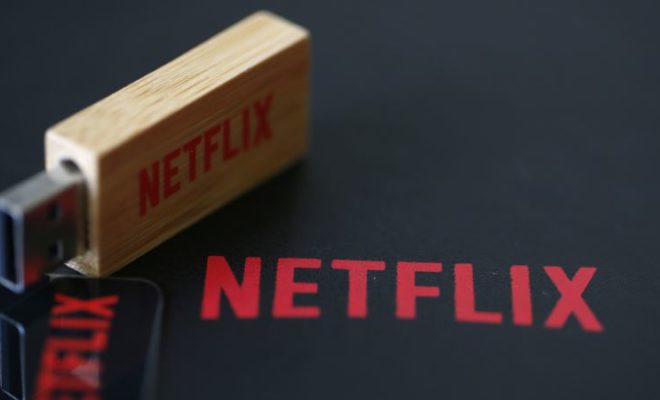 Australian police say booby-trapped memory sticks have been left in mailboxes in the suburban town of Pakenham, a criminal twist on a spy agency technique aimed at tricking users into plugging malicious devices into their own machines. Pakenham Police Sgt. Guy Matheson says the unmarked USB drives started showing up several days ago in mailboxes across Pakenham, about 60 kilometers (37 miles) southeast of Melbourne. Disguised as offers for Netflix or a similar service, a rogue program instead holds victims' computers hostage, demanding a hefty payment as ransom. Matheson said Thursday that two or three people had fallen for the ruse. University of Manchester doctoral student Nikola Milosevic, who has studied the history of malicious software, say the technique has long been used by spies to hack into hard-to-reach computers.