Poldark viewers saw the funny side when Jud was brought back from beyond the grave.

The boozy servant was thought to have died after a beating from Warlegganâs men.

But then – shock horror â his body disappeared.

It later turned out that, rather than bodysnatchers roaming Cornwall, Jud had never died at all and had simply ambled off when he had woken up.

#poldark ..Will Zombie Judd look any different to ordinary Judd?

Poldark has gone all Walking Dead on us.
Jud's back. #Poldark

Love Jud and Prudie! So glad he survived to have another drink .. #Poldark pic.twitter.com/SUR7Mrp2rn

But there were also dark times in the latest instalment, with Ross (played by heartthrob Aidan Turner) being a little snarky with Demelza.

And he paid a little too much attention to Elizabeth for our liking.

me during Ross and Elizabeth scenes: #poldark pic.twitter.com/ZJM1LQYlWj

He also then revealed that they had money problems.

Of course, one fan has just the answerâ¦

With #Poldark's finances in a perilous state, there's only one thing for it. Ross will have to become a MALE STRIPPER. #GetYourScytheOut 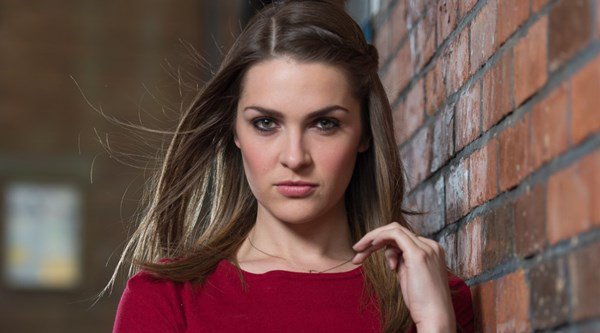