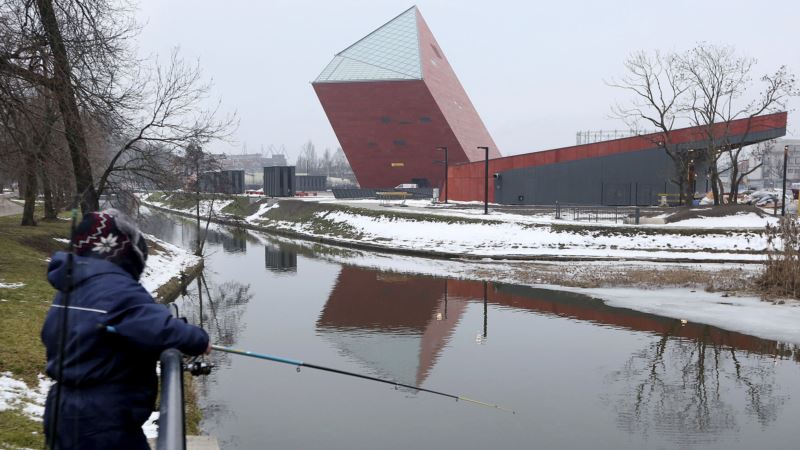 A major World War II museum opened in northern Poland on Thursday amid plans by the conservative government to change its content to fit the government's nationalist views. The Museum of the Second World War in Gdansk is at the center of a standoff between the historians creating it and Poland's populist government, which is seeking a court order to have it closed and then wants to reshape its current multi-national focus. The museum was initiated in 2008 by then-Prime Minister Donald Tusk. But the current Law and Justice government, hostile to Tusk, wants to merge it with another museum and make it highlight Poland's military effort in fighting the German Nazis and the nation's own tragedy that, they believe, is not well enough known in the world. Court to decide dispute The dispute between the museum and the government is to be decided by a court in the coming weeks. Meanwhile, the government has cut the museum's annual subsidy from the requested 20 million zlotys ($5 million) to 11.5 million zlotys ($2.9 million), director Pawel Machcewicz said. Speaking at the opening ceremony, he said the huge exhibition places Poland's war experience at the center of Europe's and the world's war history. It says out of some 5.5 million Poles killed in the war, over 5 million were civilians. War veterans get first look He invited Culture Minister Piotr Glinski to visit the museum, saying “let's hope he will see for himself that it shows Poland's history in the right way, that it fully explains Poland's history to foreigners.” War veterans, relatives of the fighters and schoolchildren were the museum's first visitors. 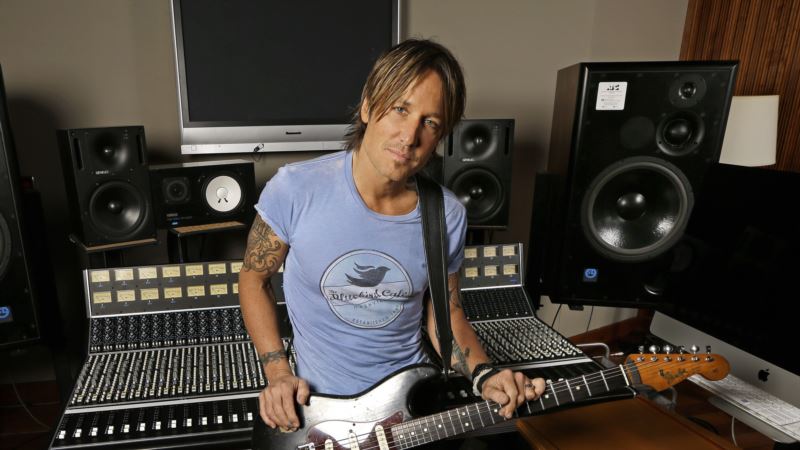 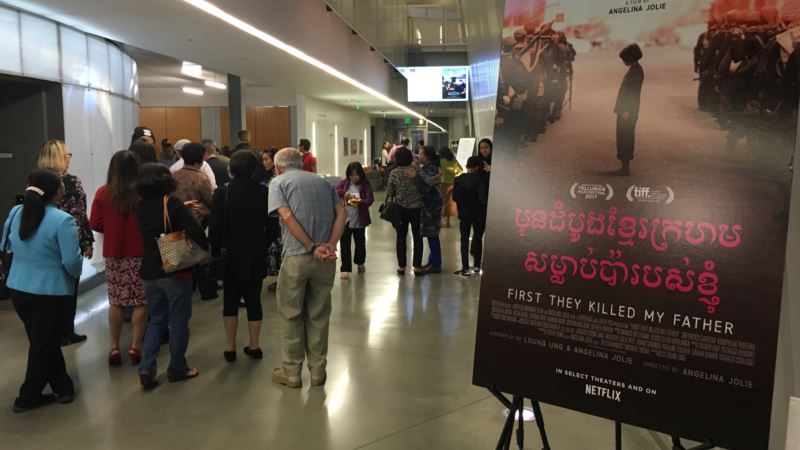 Language of ‘First They Killed My Father’ Resonates With Cambodian-Americans 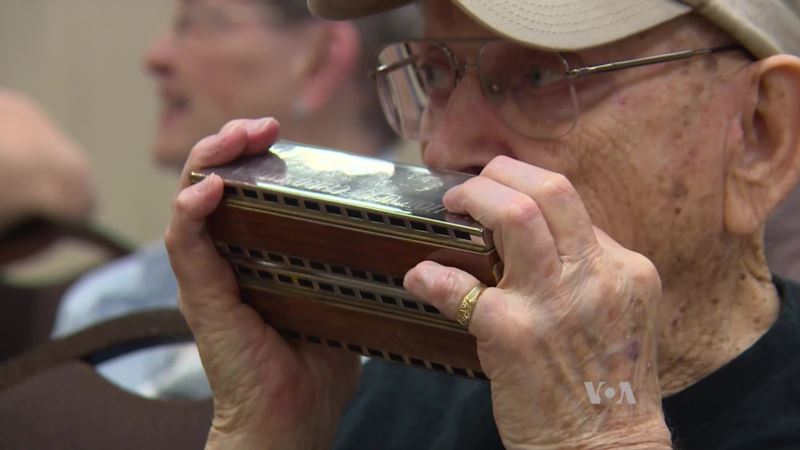