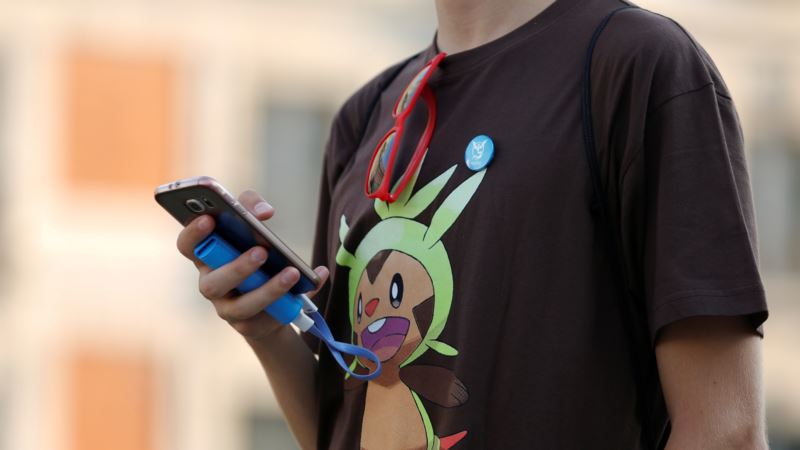 Mobile video game app Pokemon Go widened its global popularity Saturday when it was released in 15 countries in Southeast Asia.

Just one month after its U.S. launch, the game that forces players to go outside and physically visit locations has become a global phenomenon. But the makers are still releasing it selectively in countries around the world, as they work to ensure the game's rapidly rising popularity does not overwhelm the computer servers that power it.

Pokemon fans in Thailand were surprised when they saw the app available for download Saturday morning, having previously been told that it wouldn't come to their country until September.

"It was unexpected because all we heard is, like … they said September," said Arjun, a 17-year-old Bangkok resident. "We didn’t know — my friend just messaged this morning, like, 'It’s on the app store, guys!' "

Arjun and his friends had already made plans for the day, but they were easily modified to incorporate catching Pokemon.

"We went to watch a movie … so I caught Pokemon in the theater," he said.

Even his sister Karuna, 22, who was visiting the United States when it was released, has reluctantly become a fan.

"It was annoying because everyone was doing it," Karuna said of the craze that swept the U.S. a few weeks ago. "It’s still annoying here, but my siblings are doing it and I didn't want to be left out. Then I got it, and now I’m pretty much addicted."

Karuna spoke to the value of Pokemon Go as the first game that takes kids (and adults) outside — meeting new people and finding new places — instead of the games she and her peers played on TV screens when they were younger.

Residents of Japan and Hong Kong were the first in Asia to play the game when it was released there last week. This weekend, over 600 players in Hong Kong raced around the city in one of the world's first "PokeGame" competitions.

But not everyone in East Asia is as excited about Pokemon Go's arrival. With a referendum on a new constitution draft set for Sunday in Thailand, authorities have warned players against wandering into polling stations while striving to "catch 'em all."

Driving? Put it down

Other governments have issued warnings, because players often ignore their surroundings. Local police in the U.S. have released statements reminding people not to play the game while driving.

Iran became the first country to ban the game outright in recent days, while Indonesia has implemented partial bans. The game has still not been released in India, China, Nigeria, Egypt and many other countries in Africa, the Middle East and Asia.

Pokemon Go uses augmented reality technology. It uses a real-world map and superimposes virtual cartoon images in the cameras of mobile phones. Players walk around hunting for Pokemon — short for Pocket Monsters. When they appear on their phones' screens, players can catch them, train them and battle other monsters. 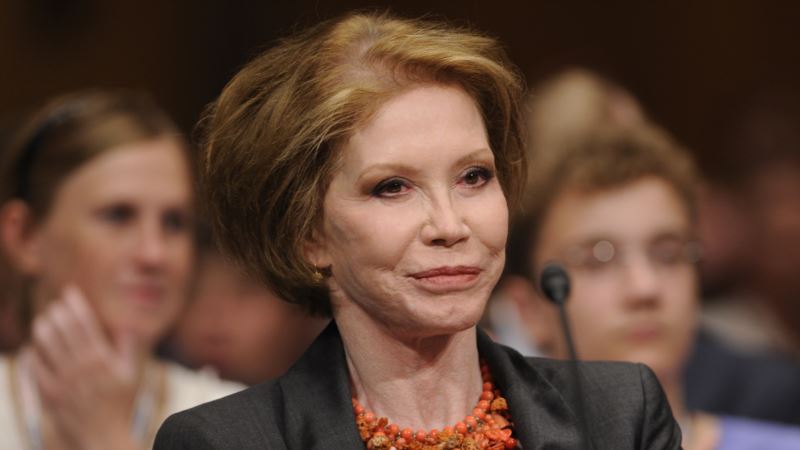 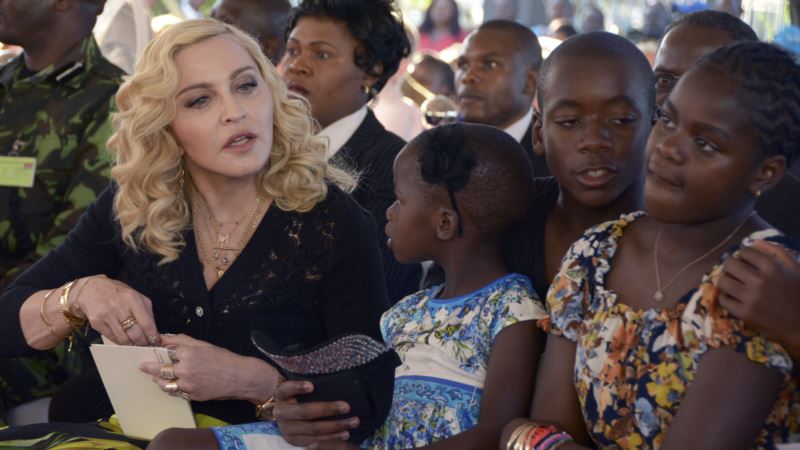 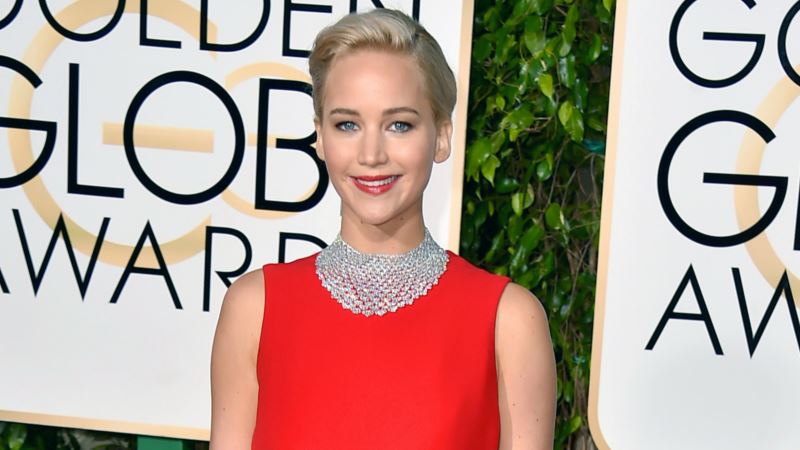 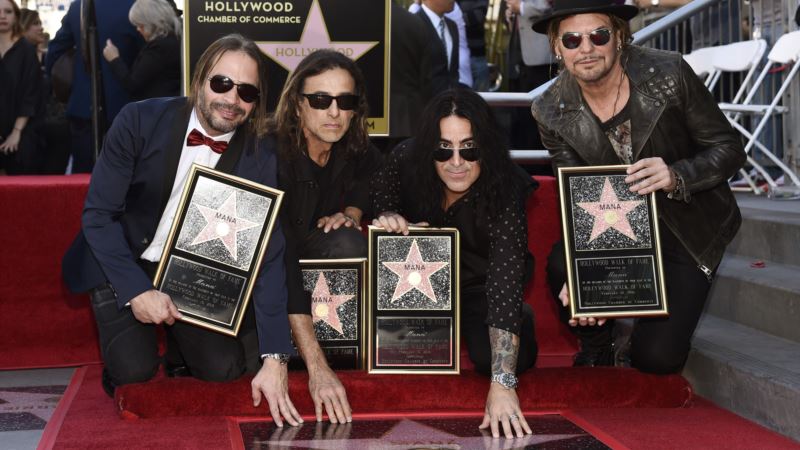 Mexican Band Maná Urges Latinos to Vote in US Election