Planet Proxima B May be Habitable 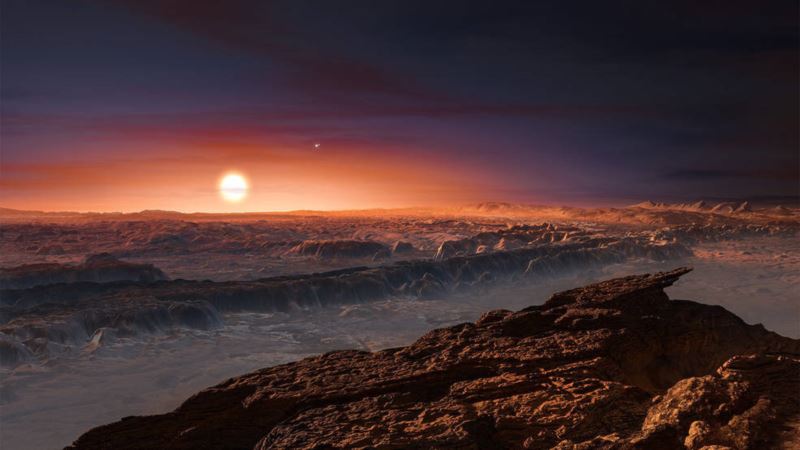 The planet orbiting the nearest star to Earth may be habitable, according to NASA. The rocky Proxima b, which orbits Proxima Centauri, appears to be in the so-called Goldilocks zone, meaning the planet could have liquid water on its surface. A team of researchers from the Marseille Astrophysics Laboratory goes even further, saying the planet could be an “ocean planet with an ocean covering its entire surface.” The dimensions and properties of the planet “favor its habitability.” For example, the planet’s core is likely similar to Mercury with a metal core accounting for two-thirds of its mass. Researchers think Proxima b has an overall mass similar to Earth. According to their analysis, Proxima b may have water similar what might be lurking in subsurface oceans on the icy moons of Jupiter and Saturn. While Proxima b is much closer to its star than Earth is to the sun, that doesn’t necessarily translate into high temperatures on the planet’s surface because Proxima Centauri is a red dwarf, with a brightness 1,000 times less than the sun. But astronomers don’t know much about Proxima b for certain, including what the radius of the planet is. This is normally done during transit, when the planet passes in front of its star. Proxima b “is not known to transit,” researchers said. Therefore, researchers had to try to ascertain its dimensions through a different method. To do this, researchers, because they are fairly certain about Proxima b’s mass, simulated “the behavior of constituent materials” of the planet. “With the help of a model of internal structure, they explored compositions that could be associated with Proxima b and deduced the corresponding values for the radius of the planet,” according to a news release. “They restricted their study to the case of potentially habitable planets, simulating dense and solid planets, formed with the metallic core and rocky mantle found in terrestrial planets in our solar system. They also allowed the incorporation of a large mass of water in their composition.” Based on the simulations, researchers determined the radius of Proxima b to be .94 to 1.4 times the radius of Earth, so it has to be a very dense planet, “consisting of a metal core with a mass equal to 65 percent of the planet, the rest being rocky mantle (formed of silicate).” “With such a composition, Proxima b is very close to the planet Mercury, which also has a very solid metal core,” researcher said. “This first case does not exclude the presence of water on the surface of the planet, as on Earth where the water body does not exceed 0.05 percent of the mass of the planet. In contrast, Proxima b can also have a radius of 8,920 kilometers, provided that it is composed of 50 percent rock surrounded by 50 percent water. In this case, Proxima b would be covered by a single liquid ocean 200 kilometers deep.” 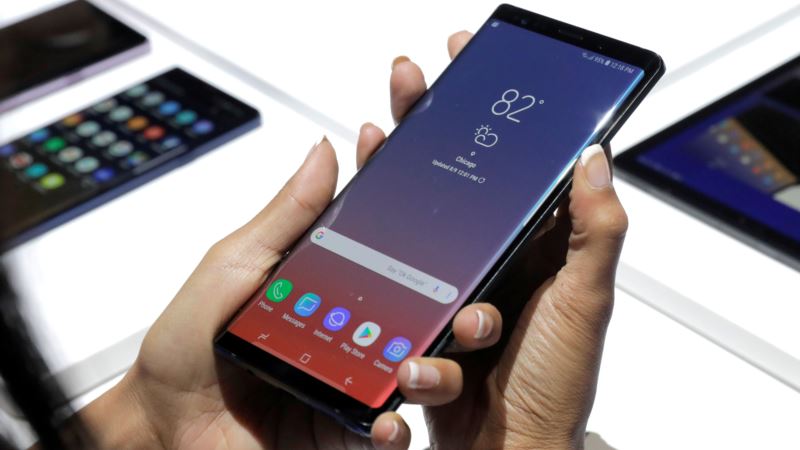 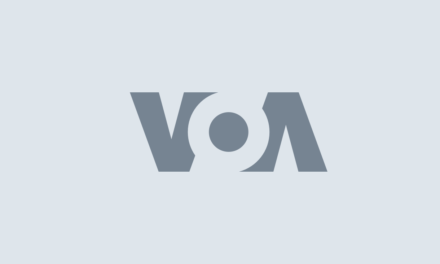 Where Are We in COVID-19 Vaccine Race?