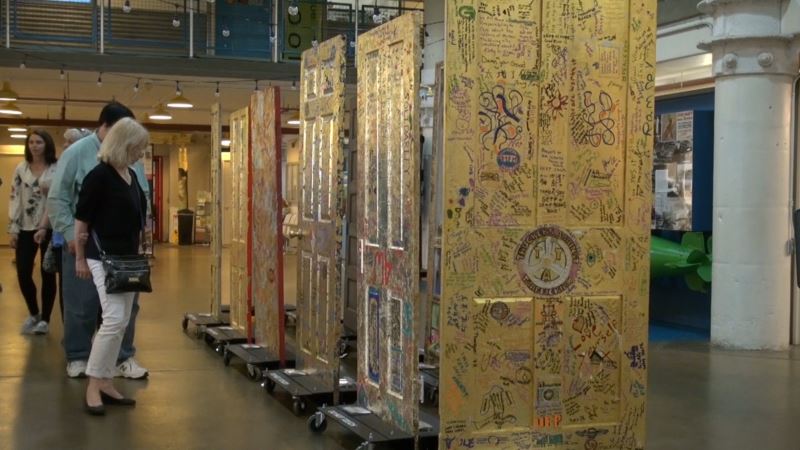 "Sorry, I'll try not to cry," said Janine Tkach as she gazes at one of about two dozen photographic images displayed in Washington's busy Dupont Circle. The pictures depict men, women and children who were victims of trafficking, either as sexual or labor slaves. Along with quotes from each of the subjects, the pictures challenge passers-by like Tkach to imagine the daily horrors and desperation of the victims. "I was aware of the problem before, but it kind of hits home when you see it so visually like this exhibition," said David, a tourist from London who did not give his last name. "Obviously some of these traffic victims are exploited to make products cheap." ​The Bought and Sold exhibit is part of ArtWorks for Freedom, a grassroots effort to raise awareness of a problem that seems unreal in the 21st century. The U.S. Department of State estimates between 600,000 and 800,000 people are trafficked across international borders each year. Millions more are enslaved within national borders. Award-winning photographer Kay Chernush created the collage from her photos of trafficked persons. "I was first introduced to the issue of human trafficking through an assignment I had for the State Department. This was back in 2005," Chernush said. "I was sent to Hong Kong, Macau, Thailand, India and Italy to photograph all different kinds of human trafficking at that time." WATCH: Photography Exhibit Highlights Human Trafficking Gripped by the human rights violations she saw, Chernush continued to work in different countries partnering with anti-trafficking NGOs. The first of her Bought and Sold exhibits was held in The Hague in 2009, before moving on to other cities in the Netherlands.That was the beginning of ArtWorks for Freedom. Since then, the exhibit has been shown in major cities in many parts of the world. "If photography could be that powerful and not only in moving audience perceptions but also empowering survivors, why not bring in other arts besides photography?" asked Chernush. Other artists join Other artists joined the anti-trafficking campaign in their own mediums at an indoor space in nearby Alexandria, Va. Dance depicts the journey of trafficking victims from trauma to healing and recovery. "I think it makes a bigger impact through empathy. That's what I'm trying to do with my dance piece," said Erica Rebollar, director of the Rebollar Dance Co. "It is to create an empathetic environment of the individual stories, and I think through that … that's going to touch people even more than just reading dry facts." Rebollar choreographed part of a dance piece called "Strong in the Broken Places," which was performed as part of the campaign. The Washington exhibit also presents art from migrant workers' children and quilts made by trafficking survivors. Twelve golden doors transformed from battered wooden doors are a metaphor for reclaiming the victims' lives. "This is something that we can eradicate in our lifetimes, and everybody has a role to play," Chernush said. "Everyone can do something." That message is not lost on Tkach, whose eyes well up as she studies the photographs in spite of her assurance she wouldn't cry. "I'm definitely glad I stopped," she said. "And I hope that I'll take more of this with me so that I can make a difference even if it's just by abstaining from a practice or a clothing line or something that might actually hurt someone else." 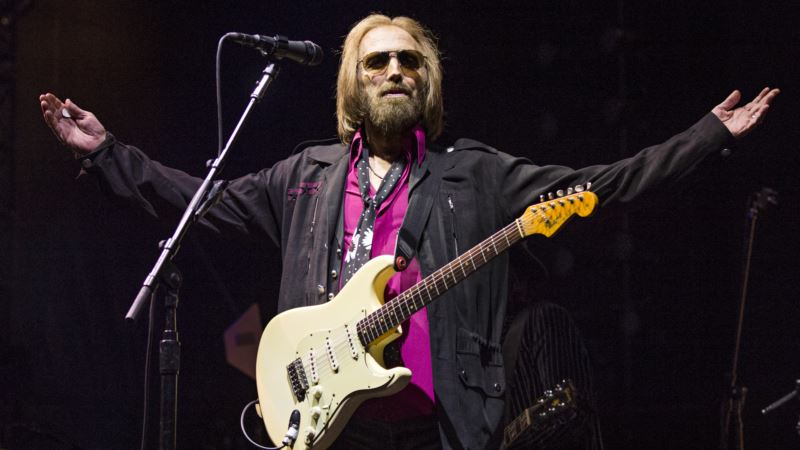 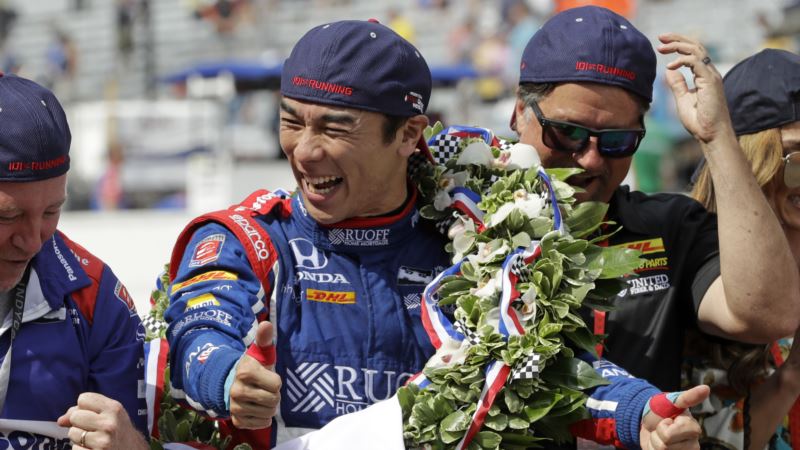 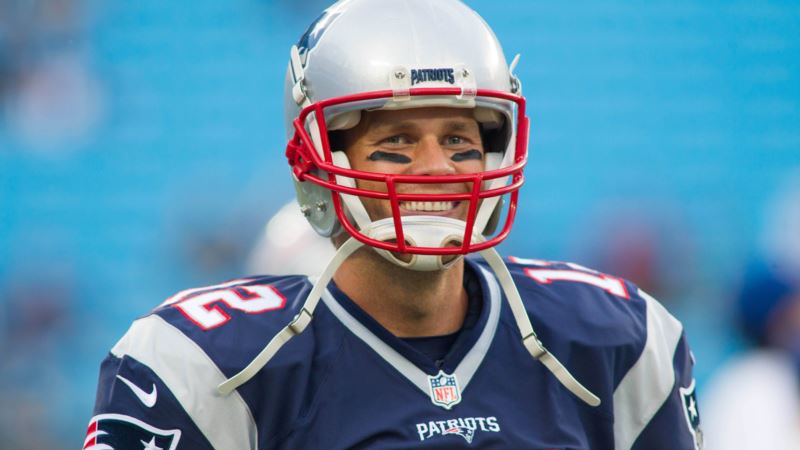 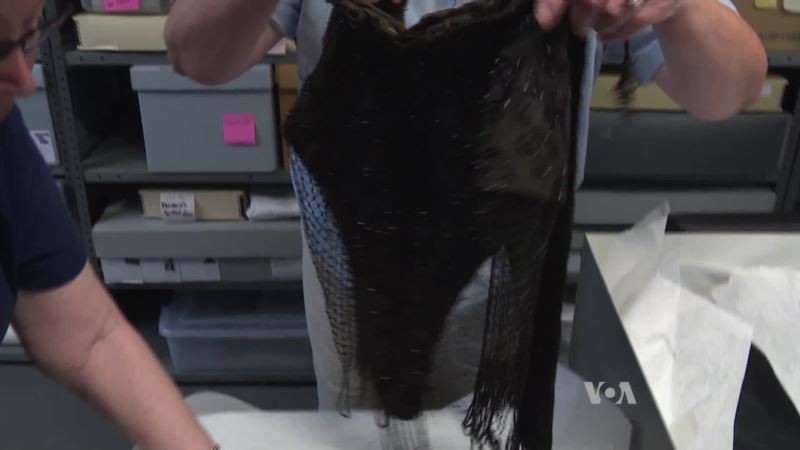