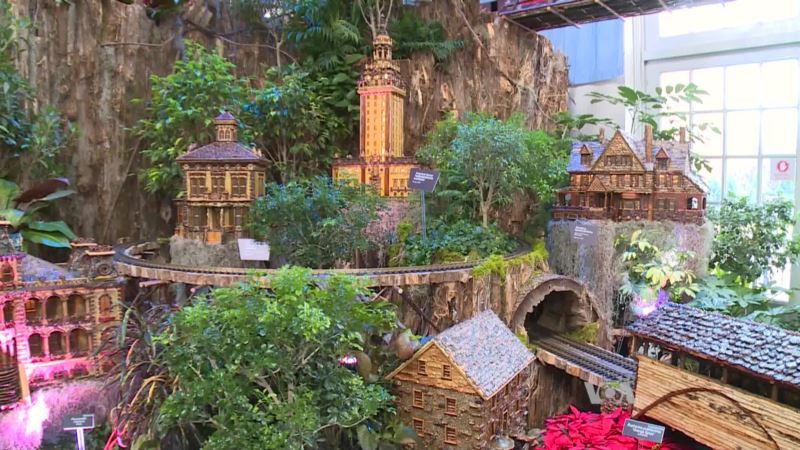 Each year, the U.S. Botanic Garden in Washington D.C. presents a holiday display created entirely with plants and plant parts – flowers, stems, leaves, seeds, tree bark. The exhibit has a different theme each year, and this holiday season, visitors are flocking to the huge greenhouse for a celebration of the U.S. National Park Service’s 100th anniversary. On display are 50 models of some of the best-known sites within America’s national park system from the Statue of Liberty, to the Grand Canyon, to Yellowstone National Park, complete with a miniature erupting geyser! Devin Dotson, U.S. Botanic Garden spokesman, said they’re “super excited” to be partnering with the National Park Service to mark their centennial, and highlight some of the plants the parks are known for. “So many of the national parks across the country were founded to protect specific plants, whether they're rare and endangered or just iconic to that region … things like sequoia and the redwood tree in California, or the saguaro cactus out in the desert … so to be able to celebrate those plants that the National Park Service works to protect, and also the cultural icons that they save for the American public, it’s a natural fit for us to be able to celebrate that,” he said. As visitors walk through the lush landscape of the gardens, they’re going to recognize a lot of different places from around the country, Dotson remarked. “All sorts of places that people know and love, whether they’ve been there, or they just want to go see them at some point in their lives.” Historic sites A variety of colorful model trains, which are always part of the garden’s annual holiday show, chug around the miniature village, which includes a few presidential homes. Monticello, Thomas Jefferson’s residence, sits a few meters from the home of George Washington, America’s first president. And there’s the house where civil rights leader Dr. Martin Luther King, Jr. grew up. There are also Washington, DC, landmarks, like the Lincoln Memorial, with a miniature President Lincoln inside, and the U.S. Capitol building, which shares the same grounds as the Botanic Garden. Dotson said 16 artists worked more than 600 hours to create the large U.S. Capitol replica. He pointed to some of the plant material that makes up the familiar building. “Across the top of the columns you'll see acorn caps … the really long, tall, straight columns all the way around are from willow sticks … and pinecone scales are used as decoration pieces all around the front.” Symbolic Christmas tree Another popular attraction, standing tall in a separate room, is the giant Douglas fir tree. It’s decorated with ornaments representing 200 different national parks sites, and objects symbolic of the wide variety of plants and animals that exist there. Around it are still more models. “You’re going to see the Old Stone House here in DC,” Dotson explained, "and Capitol Hill historic district row houses.” There’s also a charming replica of Yellowstone National Park, with its famous Old Faithful Geyser which "erupts" every few minutes, and the renowned Old Faithful Inn, which is also made entirely out of plant parts. ​ Dotson hopes visitors will find the parks exhibit enjoyable, and inspiring. “We hope that they leave excited about the National Park Service," he said. "Excited to say, ‘You know, I have been there,’ or, ‘I want to go there.’ So we hope they leave with a better sense of some of the things across the country and with a sense of excitement to go and explore these places.” 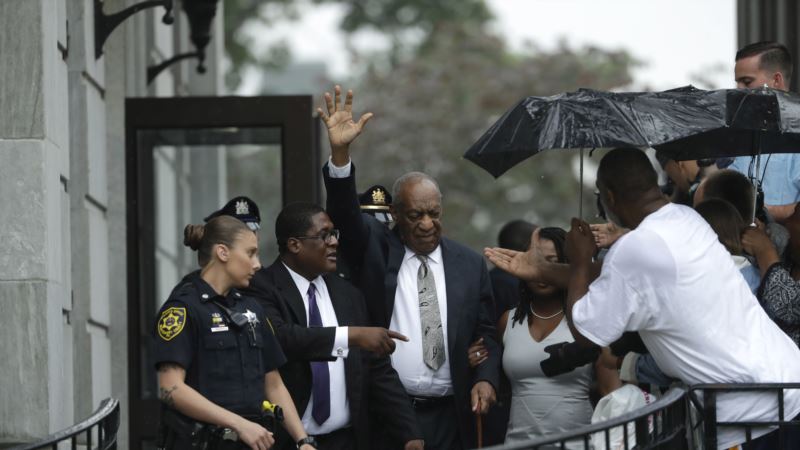 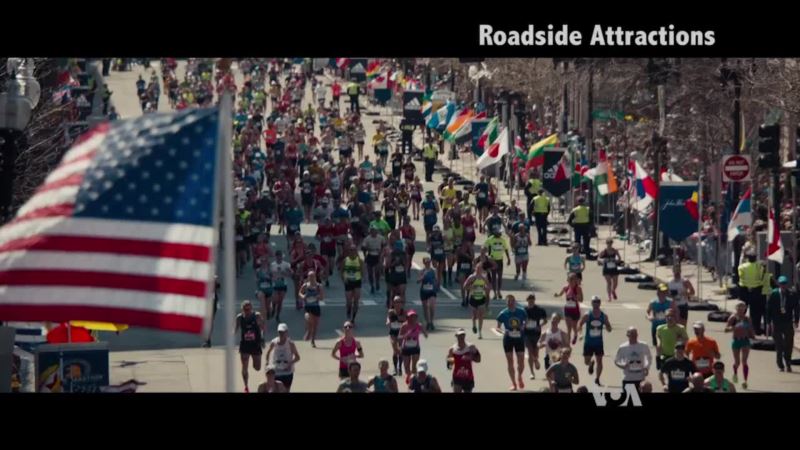 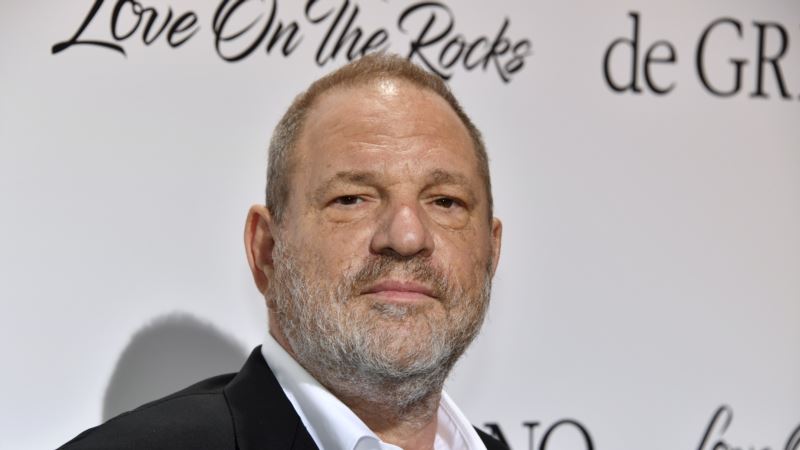 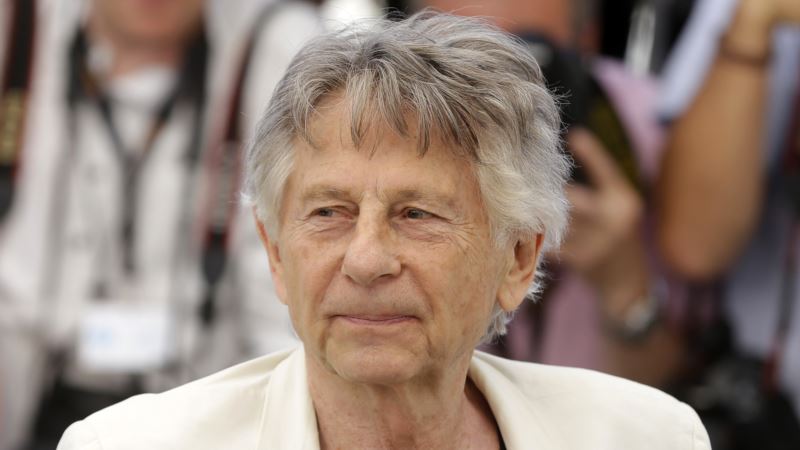