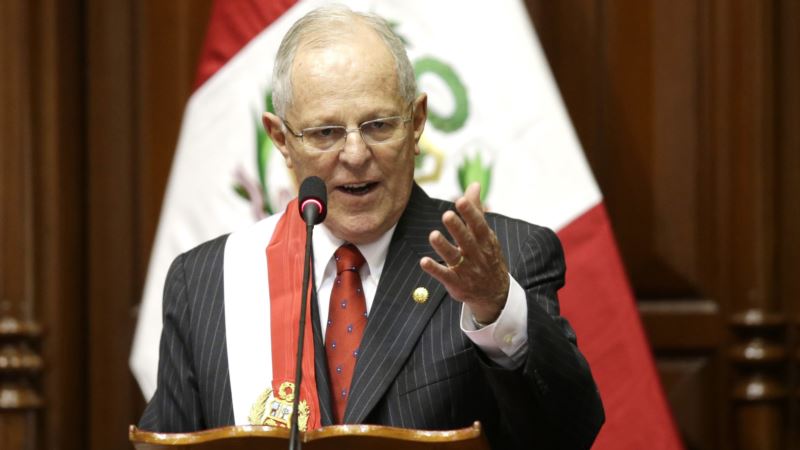 Peru has started talks with China about joining a Beijing-backed trade pact for the Asia Pacific region even as it holds out hopes that U.S. President-elect Donald Trump might renege on his vow to scrap a rival U.S.-led deal, the government said on Tuesday. Trade Minister Eduardo Ferreyros said he hopes Peru will someday be part of both proposed tariff-slashing deals – the Trans Pacific Partnership with the United States and the Regional Comprehensive Economic Partnership (RCEP) with China. Peru, which signed the TPP along with 11 other countries early this year, told Beijing in September that it is interested in joining RCEP, which includes India and a dozen more members. "The problem is that negotiations are well under way," Ferreyros told reporters of talks on RCEP with Chinese officials. "The signal we got was 'let us finish and then we'll see how to incorporate new members.'" If trade-liberalization proponent Peru joined a final RCEP pact, it would be the only country in the Americas in a free trade area spanning India to New Zealand, possibly encouraging other TPP signatories in Latin America to follow suit. The administration of U.S. President Barack Obama has warned that RCEP would give China a foothold in fast-growing export markets and allow Beijing to write trade rules unless the TPP were also in force. "We'll have to see how ambitious the pact is," Ferreyros said of RCEP. "Even if it's not as deep as other agreements, we'll still participate." Trump's surprise victory last week appeared to jettison years of TPP negotiations during Obama's administration. Trump called the TPP a "death blow" for U.S. manufacturing jobs and a "rape of our country" as a candidate, and Republican congressional leaders said last week that they would defer to him on trade. But Ferreyros said he was optimistic Trump might give the TPP a chance, urging the world not to "box in" Trump on his campaign rhetoric. "Let's let him take office and take a look at what's on the table," Ferreyros said. The TPP was written so it cannot be implemented without the United States, and Peru's President Pedro Pablo Kuczynski said last week that it could be replaced with a new deal that would instead include U.S. rivals China and Russia. "Peru has a very open policy with everyone," Ferreyros said. "China is our friend, the United States is our friend and everyone is our friend." 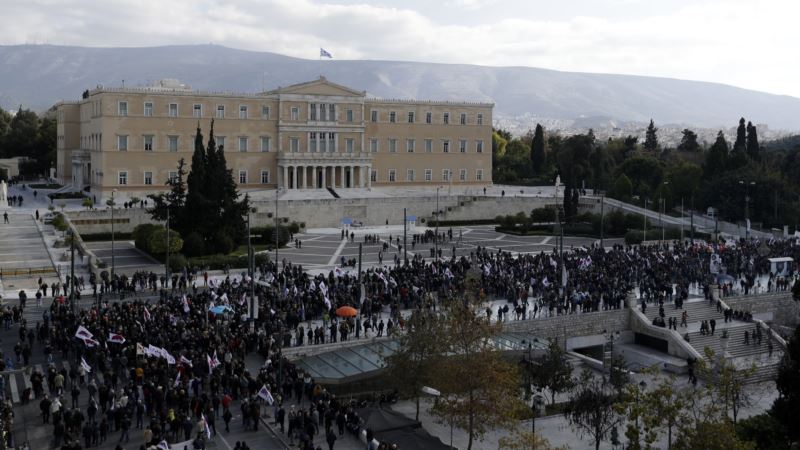 Biden Nominee for  US Defense Secretary is Veteran Commander of Iraq, Afghanistan Wars 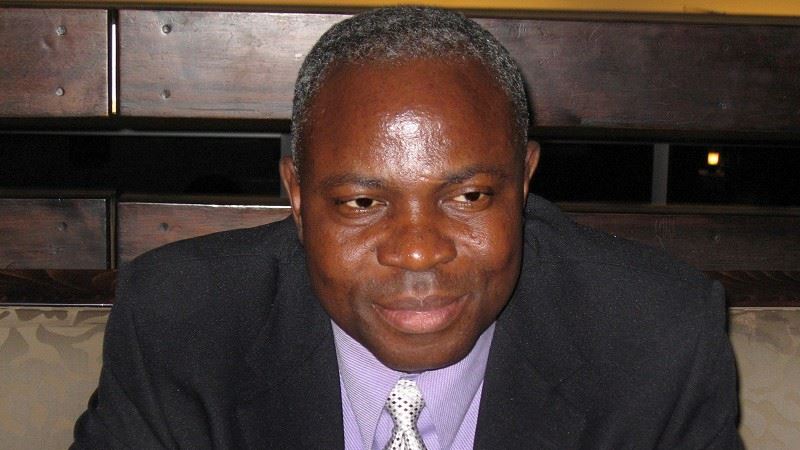 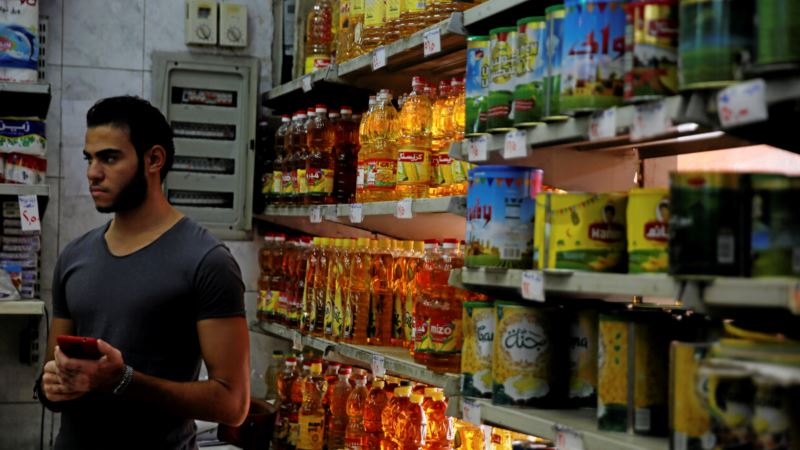