The entire Russia team has been banned from competing in the Paralympic Games in September as punishment for the country’s systematic doping programme.

I wonder how 2 organisations/events so closely linked could arrive at diametrically opposed decisions? #Rio2016

The International Paralympic Committee’s blanket ban on Russia is in sharp contrast to the earlier decision by the IOC to allow individual sports to decide whether Russians can compete in the Olympics.

People on social media have been reacting to the news, some thinking it sends a strong message and others thinking it seems unfair.

This comes as a bit of a shock. #Russia #banned #Paralympics https://t.co/LpCgNQaRmP

Paralympics doing the right thing in Russia. Had to be blanket ban. IOC should take note

Feel sorry for the athletes, but Russia's Paralympics ban is the right call. Shame the IOC didn't have the guts to make that decision.

@TheTruth24US banning of #Russia #Paralympics team is political and unfair. Anyone found doping should be banned for life. No blanket bans.

The IPC has strongly condemned Russia’s years of doping deception – including the 2014 Paralympics in Sochi – that were exposed by World Anti-Doping Agency investigator Richard McLaren last month. He reported that Russia’s state-backed doping led to samples from Paralympic athletes being made to disappear.

Russia finished second in the medal standings at the 2012 London Paralympics and had 267 athlete slots for Rio in 18 sports. 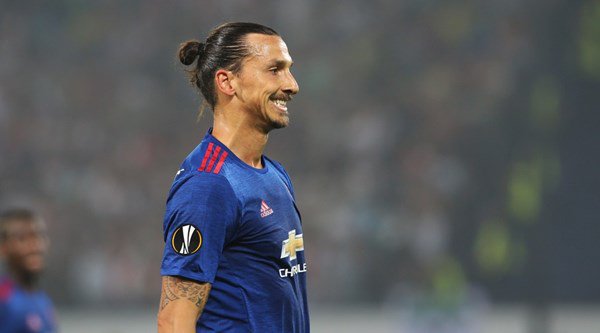 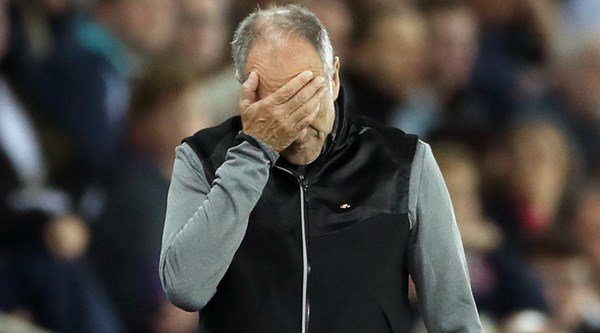 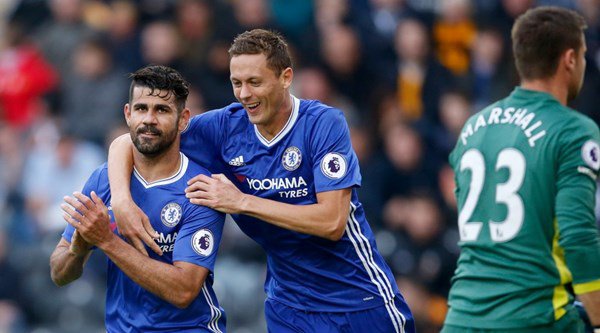