People are pretty terrified after watching President Trump: Can he really win? 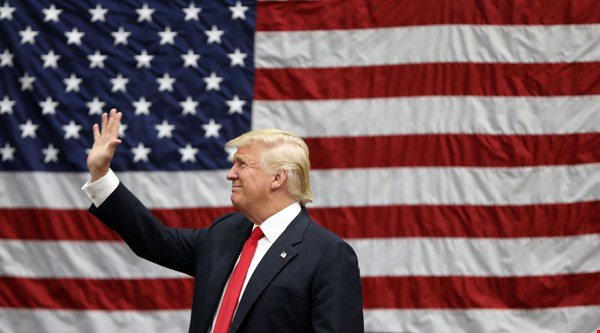 Channel 4′s Matt Frei dove into American politics in the documentary President Trump: Can He Really Win? Twitter was on hand with a myriad of emotions about it.

Hope you're watching President #trump – can he really win? Now on Channel 4 (and terrifying on a big screen) pic.twitter.com/ovT7Jn4lNq

For many, it was quite a depressing watch.

This Can Trump Win? documentary on Channel 4 is as depressing as hell. He really could do it. #Trump

Others reacted more violently and anger seemed like the only option.

Blood boiling already! Can my blood pressure take an hour of this? @Channel4 #trump

I give my blood pressure 10 minutes. @Channel4 #Trump

There were those who wanted to hide under their covers, the prospect of a President Trump being so terrifying.

"A bully on our side." Chilling words from the #Trump doc on @Channel4 – and a warning to all those thinking that he can't win.

@Channel4 #Trump 'Can he really win' documentary – What a very scary thought!! Let's hope he doesn't!! Has history taught us nothing??

Some of the people Matt interviewed inspired sheer disbelief.

Those #Trump socks on the @Channel4 prog. Bloody hell.

A lot of people saw a worrying comparison to recent political events on this side of the Atlantic.

And as in life, not everyone on Twitter agreed.

I love Trump and America needs him, the world needs him as president. Crooked Hillary will destroy America. @Channel4. We need Trump. #Trump

Good news is #Trump doesn't care nor does he need to care what Channel 4 thinks about him. He will win. Watch.

But for most, Matt’s exploration of Trump’s candidacy and potential place in the White House made for an interesting, albeit quite depressing watch. 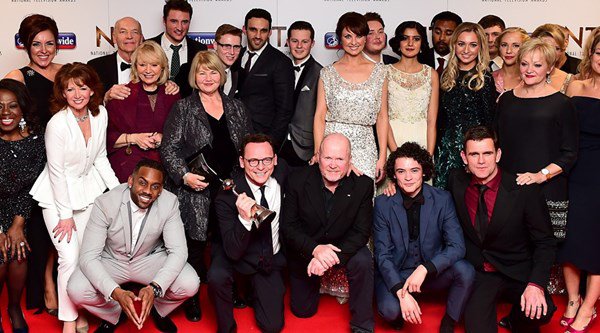