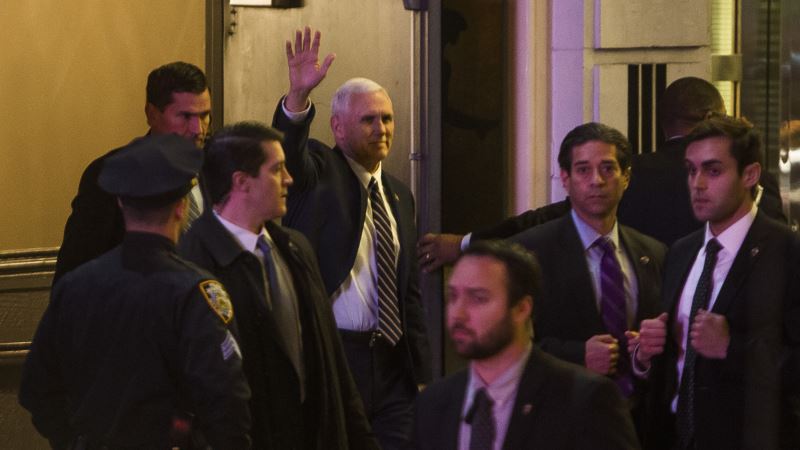 Vice President-elect Mike Pence Friday was the latest high-profile person to attend the Broadway hit Hamilton, and he became the first to get a sharp message from cast member from the stage. Actor Brandon Victor Dixon, who plays Aaron Burr, the nation’s third vice president, gave a speech Friday for his political descendant after the curtain call, telling Pence the multiracial and multicultural cast is worried about the Trump administration. Diverse America “We, sir, are the diverse America who are alarmed and anxious that your new administration will not protect us, our planet, our children, our parents, or defend us and uphold our inalienable rights,” Dixon said. “We truly hope this show has inspired you to uphold our American values and work on behalf of all of us. All of us.” Pence ducked out before Dixon finished the unprecedented message. But a show spokesman said Pence stood in the hallway outside the entrance to the auditorium and heard the full remarks. The vice president-elect’s appearance at the Richard Rodgers Theatre triggered both cheers and boos when he slipped into row F in the mezzanine. “Vice President-elect Pence, I see you walking out, but I hope you will hear us, just a few more moments. There’s nothing to boo here, ladies and gentlemen,” Dixon said from the stage. “We’re all here sharing a story about love.” Protests outside Outside, many protesters jeered, including one woman who held up a sign with a line from the musical that always gets a cheer: “Immigrants, we get the job done.” Dixon’s speech, which ended with a plea to donate to Broadway Cares/Equity Fights AIDS, brought down the house. After Pence left, Jeffrey Seller, the show’s lead producer, said he hopes the politician would share the show’s message of empathy: “I hope that maybe it inspires him to feel for those not like him.” Seller, a Tony Award winner who has produced such shows as Rent and Avenue Q, said such notable Republicans as former Vice President Dick Cheney and presidential speechwriter Peggy Noonan have come to Hamilton. “This show is absolutely for Republicans as well as Democrats, and we would like to host any Republican who would like to see the show,” he said. 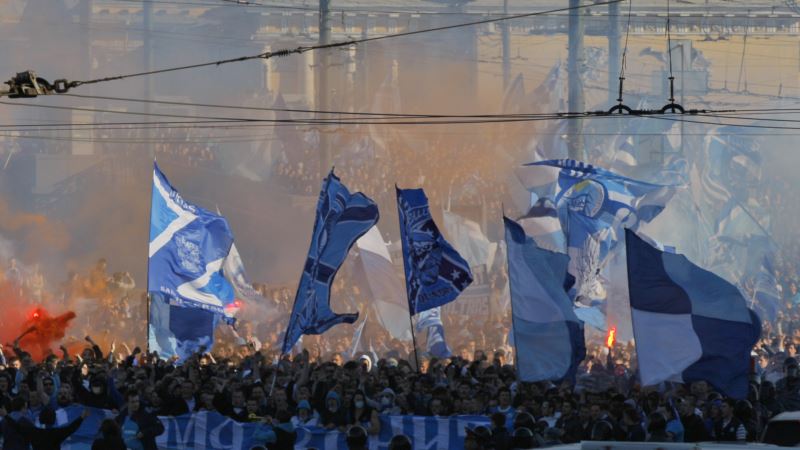 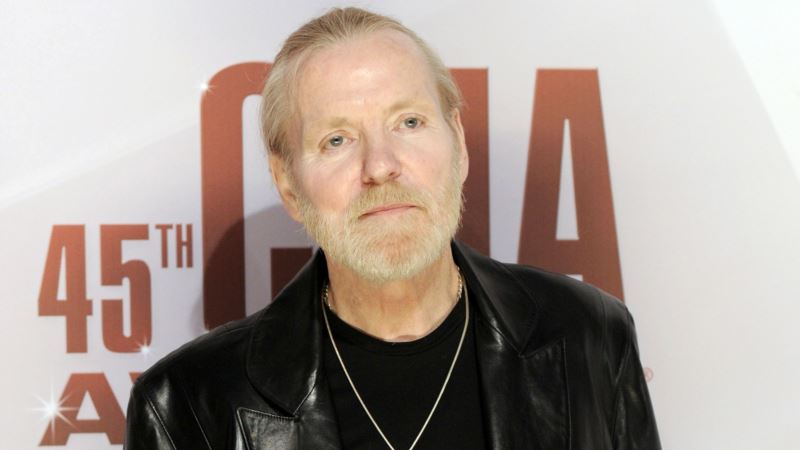 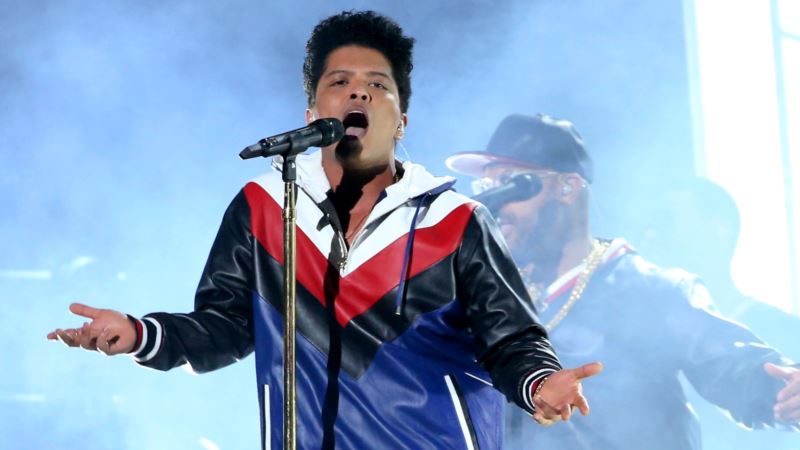 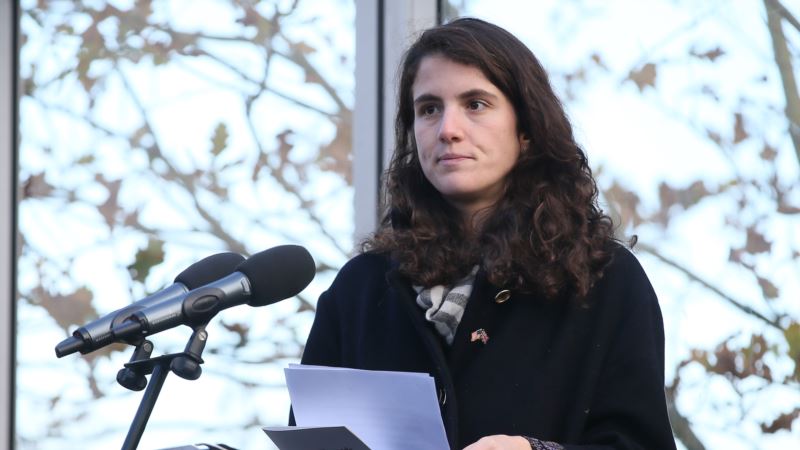