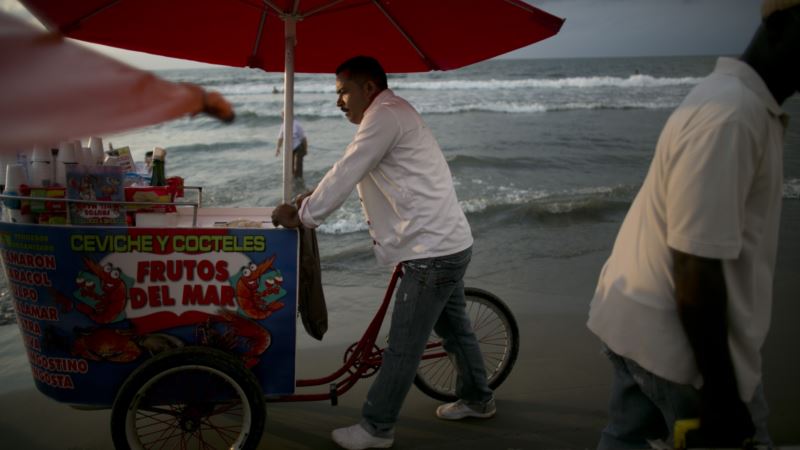 Colombia's peace deal with the Marxist FARC rebel group will bring more investment to the country, backed partly by new donor aid and loans from multilateral development banks, U.S. Treasury Secretary Jack Lew and his Colombian counterpart said Wednesday. Lew told a news conference in Bogota that the peace accord, signed Monday and up for a vote Sunday by the Colombian people, would add to the confidence of foreign investors in Colombia. The 52-year war killed 220,000 people and displaced millions. "Implementing the agreement, showing that Colombia has a stable future, I think will make Colombia a more attractive place for foreign investment," Lew said after meeting with Colombian Finance Minister Mauricio Cardenas and President Juan Manuel Santos. He said Santos' government has an excellent reputation among foreign investors for sound management of fiscal policy and pursuit of economic reforms, despite the challenge of low oil prices. Cardenas said the peace accord would attract domestic and foreign investment and spur new spending on infrastructure and schools in former conflict areas. He declined to specify amounts but previously estimated that peace with FARC could boost Colombia's economic growth by 1 percentage point annually. "It will be at the initial stages, more tourism. That's one of the areas we think the agreement will have the most direct and immediate impact," Cardenas said. "We will be able also to secure additional funding through cooperation, donors and lending by multilaterals to support expenditures and investments in the rural communities where the conflict was most acute." Former FARC fighters are making plans for eco-tourism and other ventures in vast jungles largely untouched for decades. The peace deal gives FARC a voice in Colombia's political process. Cardenas said that put the group "in the competition for ideas" but would not alter the center-right government's economic reform plan, "which thinks that one of the pillars of the success of any country is having low inflation, low fiscal deficit, low debt, and at the same time having a progressive agenda." Lew said the United States is committed to providing bilateral aid to Colombia and that he and Cardenas discussed opportunities to gain support from multilateral institutions such as the International Monetary Fund, World Bank and Inter-American Development Bank. 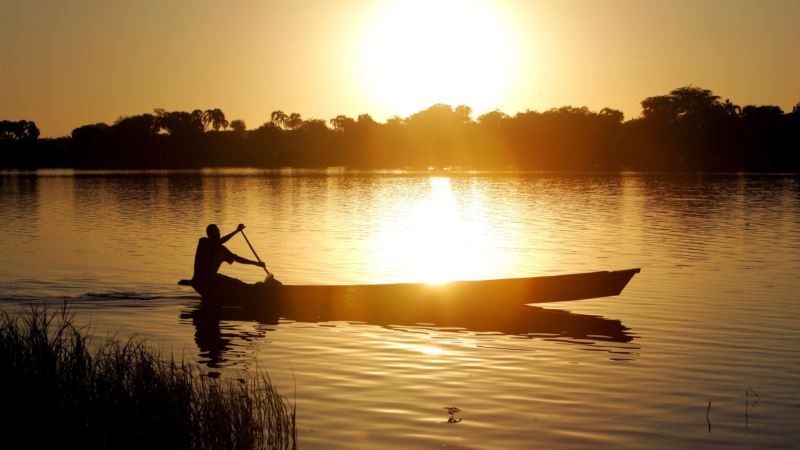 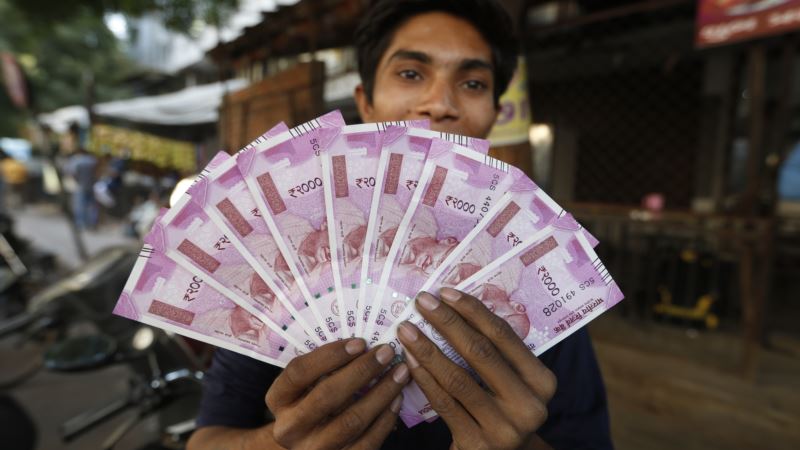 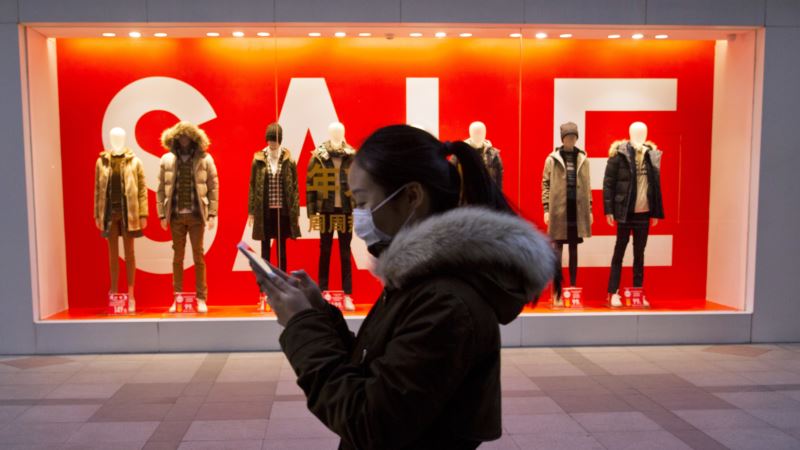 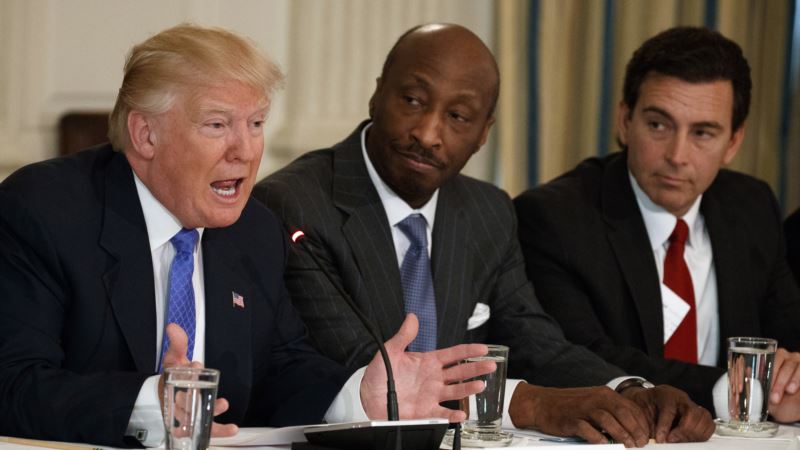