Producer Love Productions has confirmed that Paul Hollywood will remain as a host on The Great British Bake Off when the show moves from the BBC to Channel 4.

Following the news that judge Mary Berry is stepping down, Paul said in a statement: “Since I was a kid, baking has been part of my life. The seven series inside the tent have created some great memories. Best of all, I have felt so pleased to experience other people getting the baking bug, just as I did when my dad helped me make my first loaf.

“The Great British Bake Off has brought baking to the nation and we’ve seen people from all walks of life and backgrounds, experience the highs and lows of competition, and more importantly helping each other.

“It’s been a huge part of my life in the past few years and I just couldnât turn my back on all that â the bakers themselves, the bakes, the team that makes it, and of course the tent, the bunting, and who could forget… the squirrels.

“So I am delighted that I will be continuing as a judge when Bake Off moves to Channel 4. I want to thank the BBC and Mel and Sue for making my time in the tent great fun and really rewarding.”

Richard McKerrow, Creative Director of Love Productions said: “We are delighted to confirm that Paul is coming with the tent ready to encourage, inspire and raise the occasional, quizzical eyebrow. Paul’s presence will ensure the culture of Bake Off continues in the tent as it makes its move to Channel 4.

“We want to reiterate to Bake Off fans, that the show they love will remain wholly familiar, and that Channel 4 is a great place to make our show. Bake Off will be produced by the same team, in the same tent, with the same recipe.”

Jay Hunt, Chief Creative Officer of Channel 4 said: “Paul really is the star baker â an exceptional talent with a twinkle in his eye. His wit, warmth and wisdom are vital ingredients in Bake Offâs success. I’m so delighted he’s coming to Channel 4.

The show’s presenters Sue Perkins and Mel Giedroyc previously confirmed they would be leaving the programme. 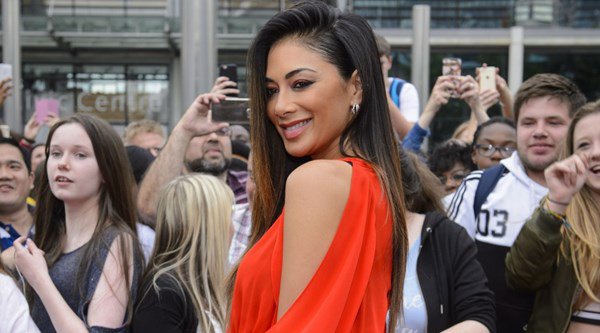