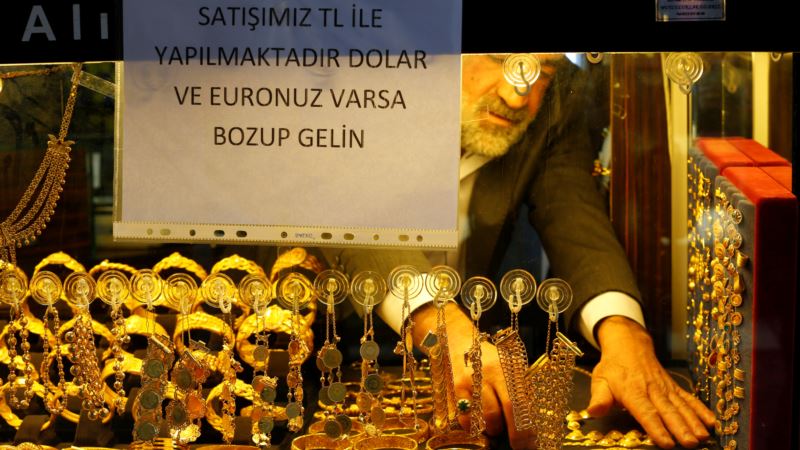 Free haircuts, scientific funding, fish and tombstones are among the incentives being offered to Turks who answer President Tayyip Erdogan's call to convert their dollars to lira. Casting recent weakness in the Turkish currency as a plot by outside powers to destroy the economy, Erdogan has urged Turks to convert any dollars "under their pillows" into lira, and called on businesses to do more transactions in local currency. “Since the crisis operation is being carried out through foreign currency, we must use our own currency wherever we can,” Erdogan said in a speech on Saturday, when he was opening a shopping centre in Istanbul. “It is now time to take hold of our economy, just as we took hold of our freedom on July 15," he said, referring to a coup attempt that failed. More than 240 people were killed. Fighting the economic war Some shopkeepers and traders have responded by offering free goods and services to anyone with proof they sold dollars. Sabahattin Bas, chairman of Borsa Gold, a jeweler and gold seller in Istanbul's historic Grand Bazaar, said he was only accepting liras, to fight what he called a renewed attack on Turkey by Western powers who had backed the failed coup. “They are trying to open a new front and that is economic war," he said in his shop, a large ring glistening on his hand. Tombstone for 2,000 dollars Several restaurants and barber shops in Istanbul suburbs have been offering free lunches and hair cuts to clients with a receipt showing they had sold dollars. One fisherman in Ankara told Reuters he had given free fish to dozens of people over the past few days as part of the same campaign. A stonemason in the northwestern province of Bursa is offering free tombstones to clients who convert 2,000 dollars, according to the newspaper Hurriyet. Tough November for lira A university in the eastern city of Van is advertising funding for foreign research for the first five people to convert 20,000. The lira had its worst month since the 2008 financial crisis in November and has lost a fifth of its value this year, hit by a resurgent dollar and investor concern about Turkey's stability after the coup attempt. “This is a battle for our sovereignty,” said Sezai Orkmez, 57, a retired banker who said all of his savings were in lira. "If my country needs me, I will not hesitate to take my place at the front." 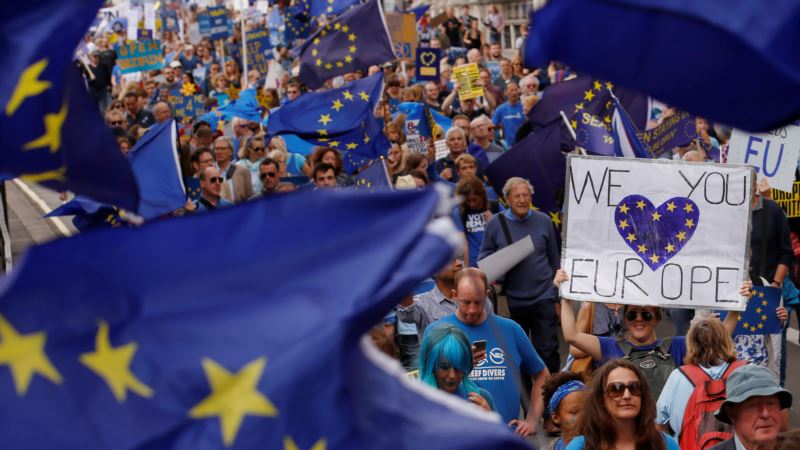 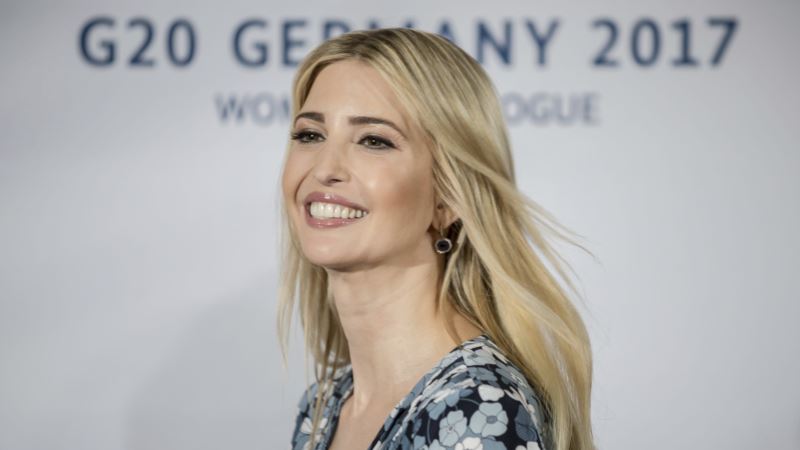 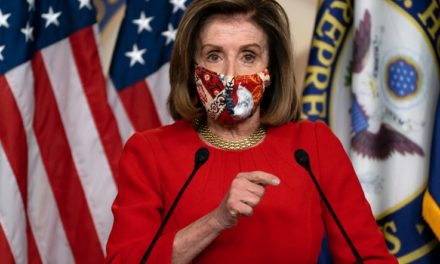