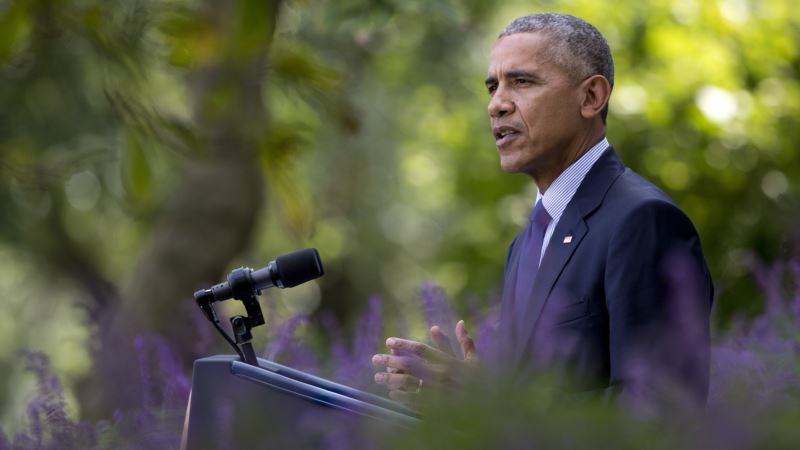 The Paris Agreement on climate change will legally take effect November 4, U.N. Secretary-General Ban Ki-moon announced Wednesday after nine more countries ratified the pact. The landmark agreement signed in Paris in April is aimed at reducing greenhouse gas emissions, most of which are generated by the use of fossil fuels such as petroleum, coal or natural gas. Most scientists say the accumulation of carbon dioxide and other greenhouse gases in the Earth's atmosphere is responsible for the climate change that has accelerated in recent years. “I have visited communities on the climate front lines, from the Arctic to the Amazon,” Ban said Wednesday. “I have seen how climate impacts are already devastating lives, livelihoods, and prospects for a better future.” “What once seemed unthinkable is now unstoppable,” Ban added. Canada, Nepal and seven European Union countries ratified the pact Wednesday, bringing the total number of governments that have approved it to 62. Nearly 200 nations signed the Paris Agreement, which comes into force 30 days after U.N. certification that at least 55 nations, responsible for at least 55 percent of the world's pollution, have ratified the pact. That threshold was reached Wednesday after the European Union, responsible for 10 percent of the world's pollution, and seven of its member states each certified they had ratified the agreement. Other ratifications came from a coalition of the world’s biggest polluters, led by the United States and China, and island nations threatened by rising seas. A pleased President Barack Obama appeared at the White House Wednesday to proclaim the Paris Agreement the “best possible shot to save the one planet we’ve got.” By itself, limiting greenhouse gas emissions will not solve the world's climate crisis, Obama said, but it will help delay or avoid some of the worst consequences of unchecked global warming. The Paris Agreement requires all nations to cut emissions enough to limit the global temperature increase to less than two degrees Celsius, measured against climate records dating back to the Industrial Revolution. Many nations will have to start reducing fossil fuel use by switching to renewable energy sources instead of oil, coal and gas. U.S. Democratic presidential candidate Hillary Clinton supports the Paris Agreement and says exploiting renewable energy is part of her plan to create jobs. Republican Donald Trump has called global warming a hoax and says enforcing the treaty would cost jobs. However, most scientists agree that climate change is causing glaciers and ice caps to melt. This is causing a measurable and increasing rise in sea levels that threatens to flood coastal regions. Some island nations could be obliterated if sea levels keep rising at the present rate. A warmer Earth also is expected to experience altered weather patterns, marked by stronger storms and more pronounced cycles of floods and droughts in some parts of the world. 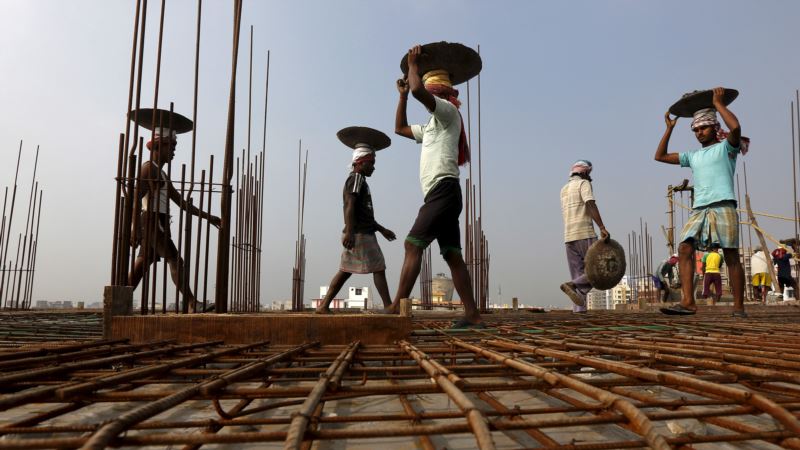 Ivory Coast Votes for President in Test of Political Stability