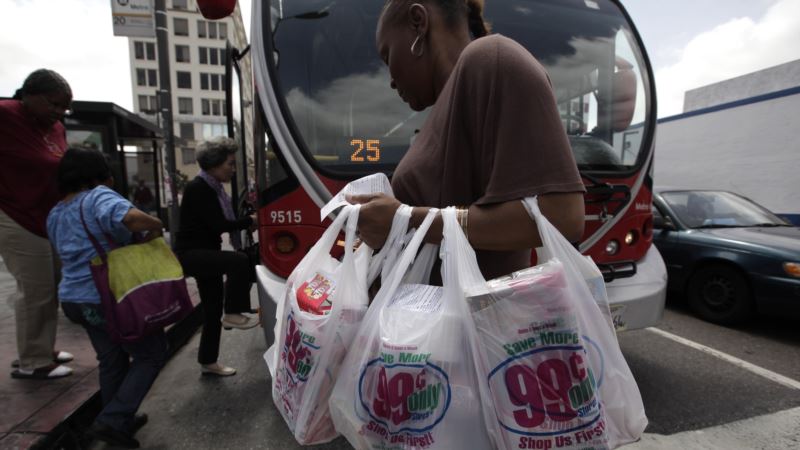 Floating garbage is choking the world’s oceans and it turns out that the biggest concentration, known as the great Pacific garbage patch, is much bigger than previously thought. After the latest aerial survey by the Ocean Cleanup foundation, scientists now say that the garbage patch’s core contains more than 1 trillion pieces of plastic trash, covering about 1 million square kilometers. Soon, they say, it will be visible from the space. Driven by wind and ocean currents, the Pacific garbage patch is continually changing shape while traveling in a vast circle. It is now between Hawaii and California. Contrary to the popular image, it is not a floating island but rather an area littered with discarded, mostly plastic items, often broken into not immediately visible pieces. Next year the Ocean Cleanup foundation, partially funded by the Dutch government, plans to test a huge v-shaped rubber boom that would corral the rubbish into a cone for possible collection. Scientists say without urgent action to curb plastic waste entering the world’s oceans, by 2050 the waters will contain more plastic than fish. 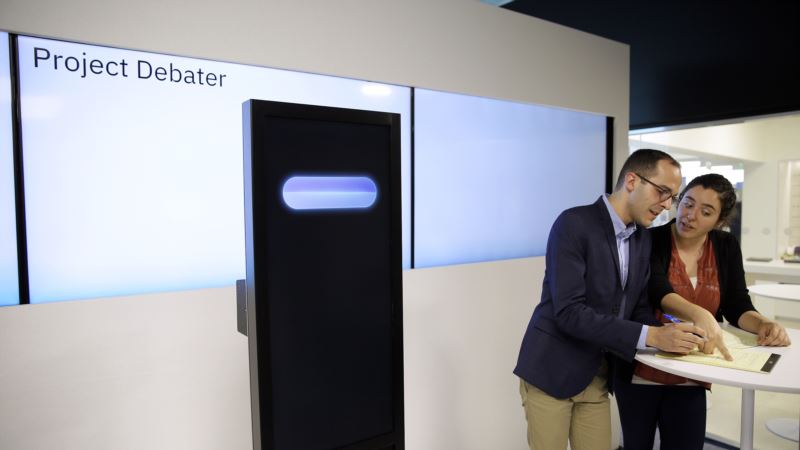 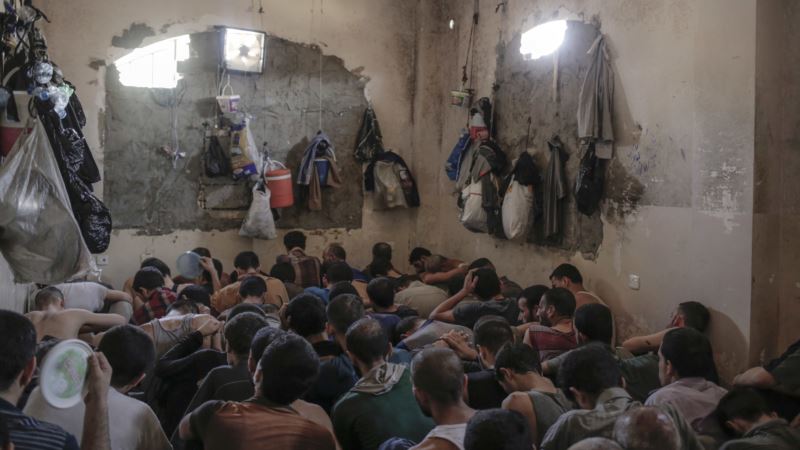 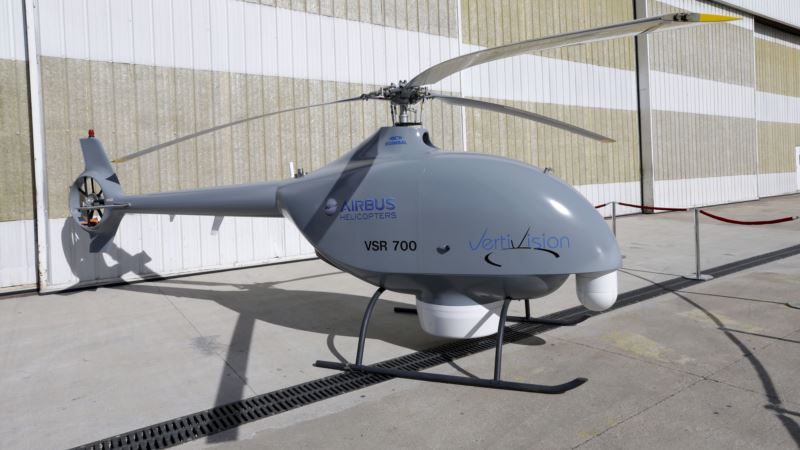