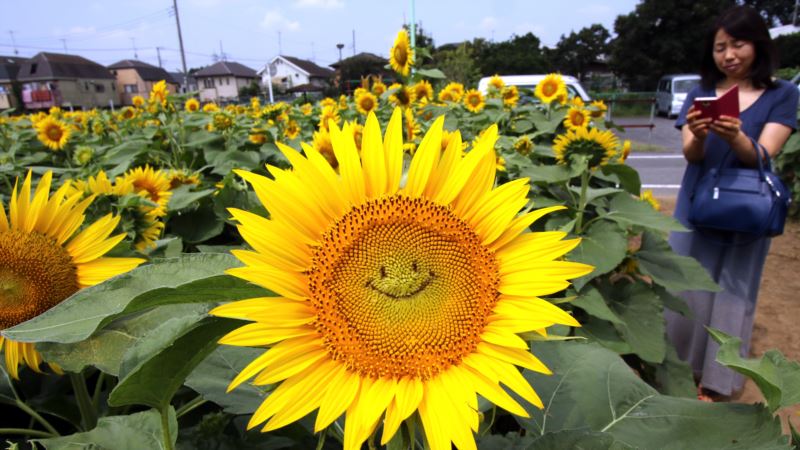 Being optimistic could lengthen your life, a new study suggests. Writing in the American Journal of Epidemiology, researchers at Harvard’s T.H. Chan School of Public Health found that women with “a general expectation that good things will happen” had significantly lower risk of several deadly diseases such as cancer, heart disease, stroke, respiratory disease and infection compared to less optimistic women. “While most medical and public health efforts today focus on reducing risk factors for diseases, evidence has been mounting that enhancing psychological resilience may also make a difference,” said Eric Kim, research fellow in the Department of Social and Behavioral Sciences and co-lead author of the study. “Our new findings suggest that we should make efforts to boost optimism, which has been shown to be associated with healthier behaviors and healthier ways of coping with life challenges.” Furthermore, researchers found “ healthy behaviors only partially explain the link between optimism and reduced mortality risk.” For the study, researchers looked at data from 70,000 female participants in the Nurse’s Health Study, which examines women’s health every two years via surveys. Specifically, they looked at the women’s level of optimism as well as other factors such as overall health, race, diet and physical activity. They found the most optimistic woman had nearly a 30 percent lower risk of dying from disease. For example they had a 16 percent lower risk of dying from cancer, a 38 percent lower risk of dying from heart disease, a 39 percent lower risk of dying from stroke, a 38 percent lower risk of dying from respiratory disease and a 52 percent lower risk of dying from infection compared to the least optimistic women in the study. Researchers noted other studies have linked optimism with reduced risk of death from cardiovascular disease, but this was the first to link optimism with reduced mortality from other diseases. “Previous studies have shown that optimism can be altered with relatively uncomplicated and low-cost interventions, even something as simple as having people write down and think about the best possible outcomes for various areas of their lives, such as careers or friendships,” said postdoctoral research fellow Kaitlin Hagan, co-lead author of the study. “Encouraging use of these interventions could be an innovative way to enhance health in the future.” 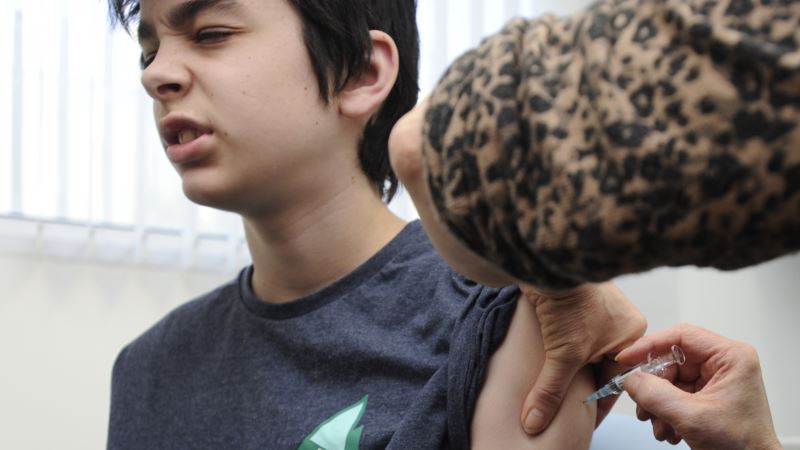 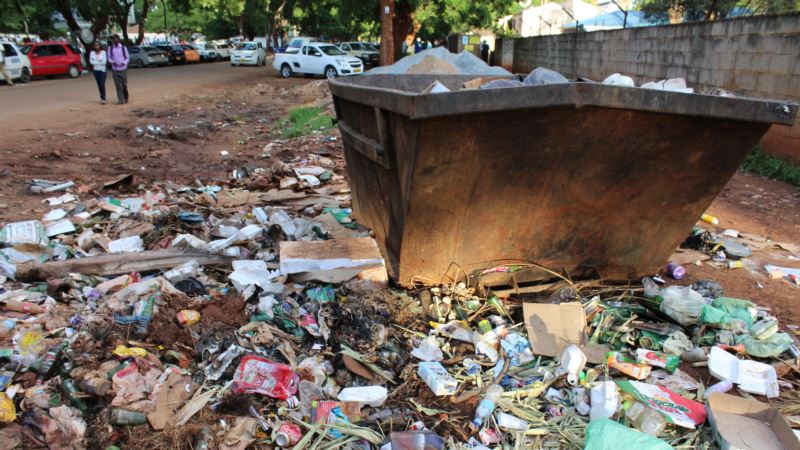 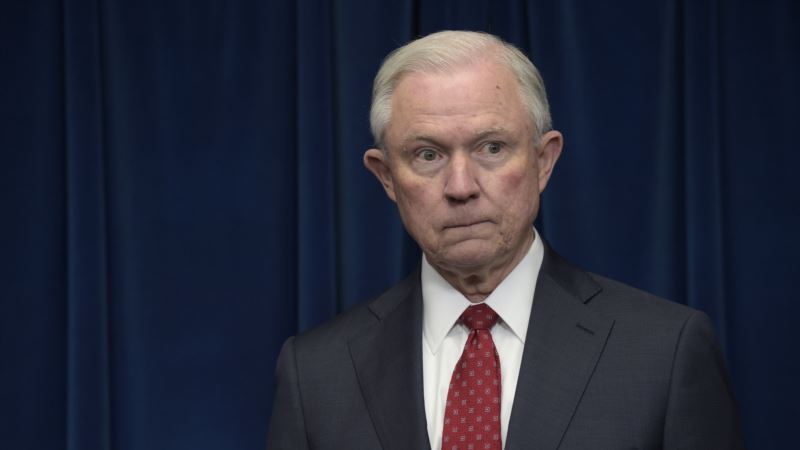 UN Calls On Tanzania to Avoid Violence as Citizens Vote