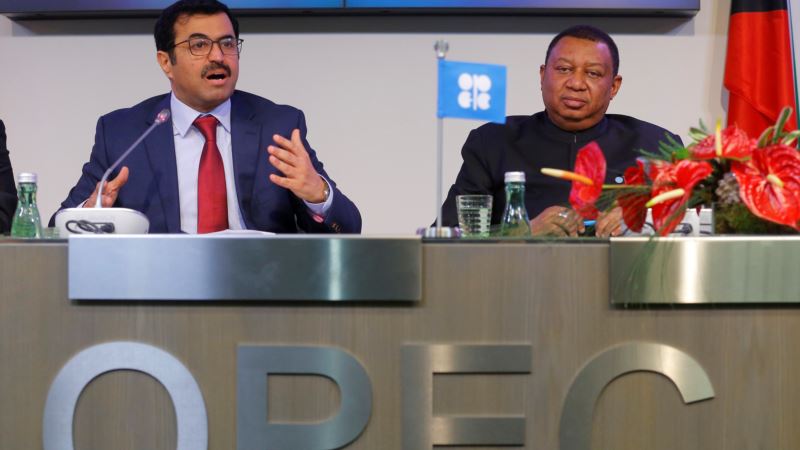 OPEC agreed Wednesday to cut oil production in an effort to boost oil prices and challenge other countries that have become more dominant on the global oil market. Iran’s oil minister said the cartel will cut production 1.2 million barrels a day to 32.5 million, the first time it has curbed oil output since 2008. The reduction amounts to about 1 percent of the world’s global output. Before the meeting of OPEC members in Vienna, Austria, Saudi Arabia’s energy minister said it would ask non-OPEC oil producing countries to limit oil production. OPEC will meet with non-OPEC nations on December 9. One non-OPEC country is Russia, an increasingly dominant oil producer. Russia agreed Wednesday to act in concert with OPEC by cutting output 300,000 barrels per day. OPEC has said it is targeting prices between $55 to $60 dollars a barrel, a level that would help revive oil-dependent economies that have suffered from two years of prices that frequently dipped below $50 a barrel.

US Governors Work to Speed Up Vaccine Distribution 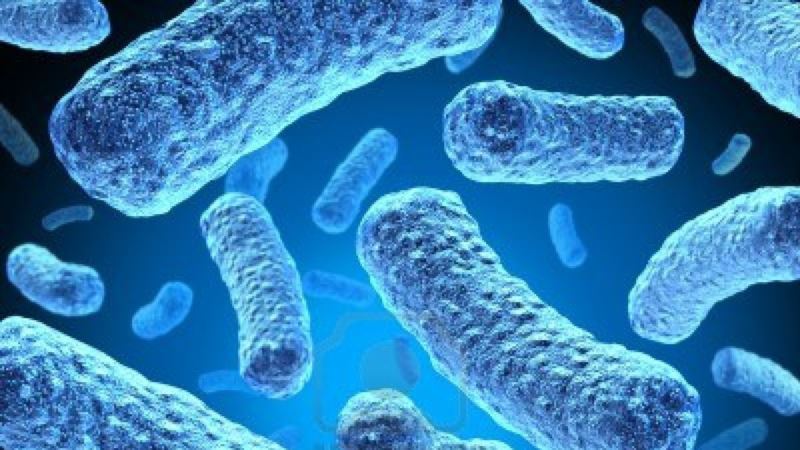 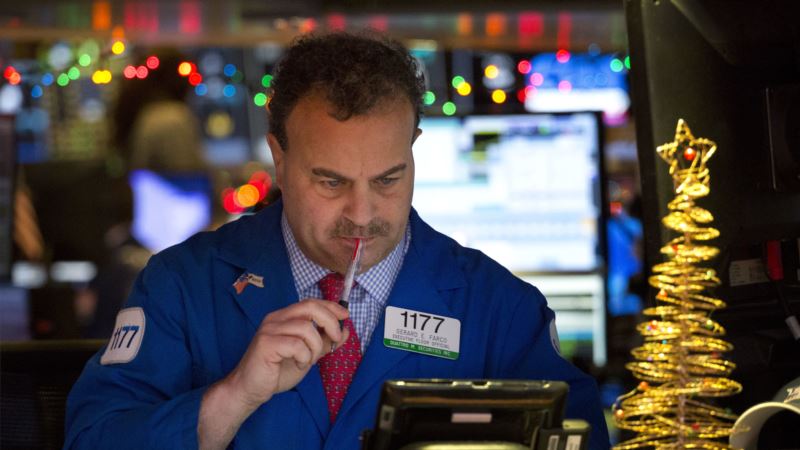 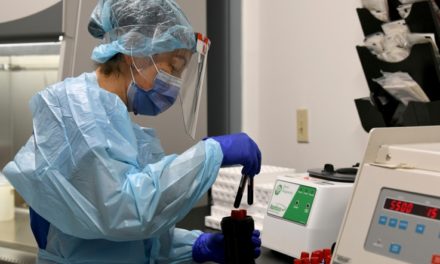