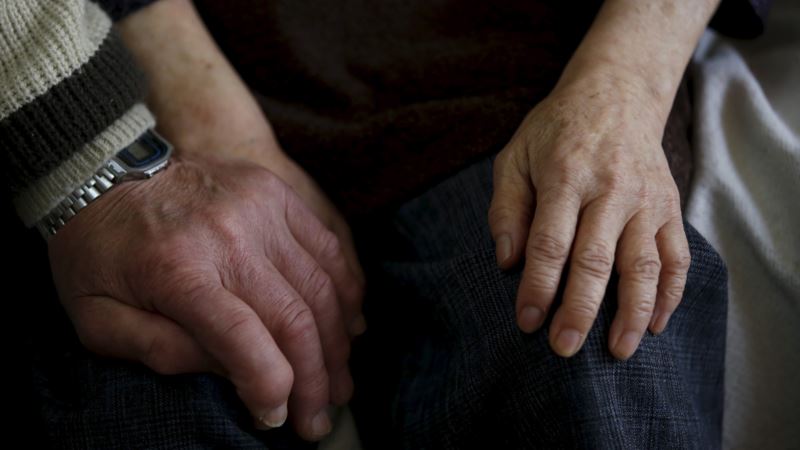 An online game following the journey of an elderly former sea explorer who has lost his memories has helped scientists lead a vast international dementia study and given important preliminary results about human orientation skills. The game, called Sea Quest Hero and developed by Deutsche Telekom and Alzheimer’s Research UK, was launched in May and has generated enough data to help create a global benchmark for the human brain’s navigational processes and how they vary between men and women, and between the young and old. It has been played more than 2.4 million times worldwide, giving more than 9,400 years’ worth of equivalent lab-based research, the scientists said Wednesday — and is showing the potential to be able to help diagnose dementia earlier. 47.5 million with dementia According to the World Health Organization, the total number of people with dementia in 2015 was estimated at 47.5 million, and that number is rising rapidly as life expectancy increases and societies age. Case numbers are projected to reach 75.6 million by 2030, and to more than triple between now and 2050. The incurable condition is a leading cause of disability and dependency, and it is starting to overtake heart disease as a cause of death in some developed countries. Dementia is caused by brain diseases, most commonly Alzheimer’s disease, which result in the loss of brain cells and affect memory, thinking, behavior, navigational and spatial abilities and the ability to perform everyday activities. Hugo Spiers, a neuroscientist at Britain’s University College London who led the research team, said the Sea Hero study was unprecedented in both scale and accuracy. “The findings the game is yielding have enormous potential to support vital developments in dementia research,” he said. Some abilities decline early In preliminary results, published and presented at a neuroscience conference in the United States, scientists found that spatial navigation abilities start to decline from early adulthood continue on this trajectory. Players age 19, for example, were 74 percent likely to accurately hit a target during the game, compared with 46 percent among 75-year-old players. Spiers said this was in stark contrast to findings of previous small studies, which suggest declines start much later. While memory deterioration is a fairly normal part of aging, Spiers explained that becoming completely disoriented is not. It is, however, common in people developing dementia. This means the benchmark established by the initial data from Sea Hero Quest players paves the way to finding the earliest spatial navigational changes, he said. This makes dementia potentially diagnosable long before someone displays symptoms of general memory loss. In turn, this could allow for earlier diagnosis and treatment of patients. Since the game’s data shows changes in spatial navigation abilities — both declines and improvements — it could also be used in future drug trials to assess the effectiveness of possible treatments, the researchers said. 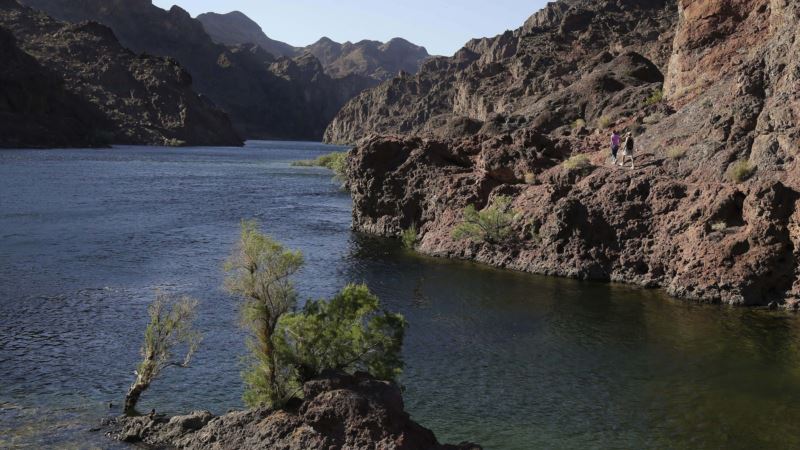 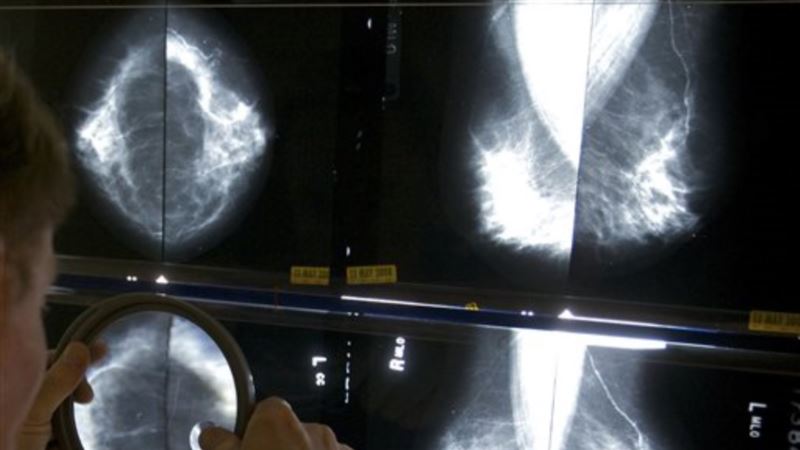