On World Health Day, WHO Focuses on Depression as Health Issue 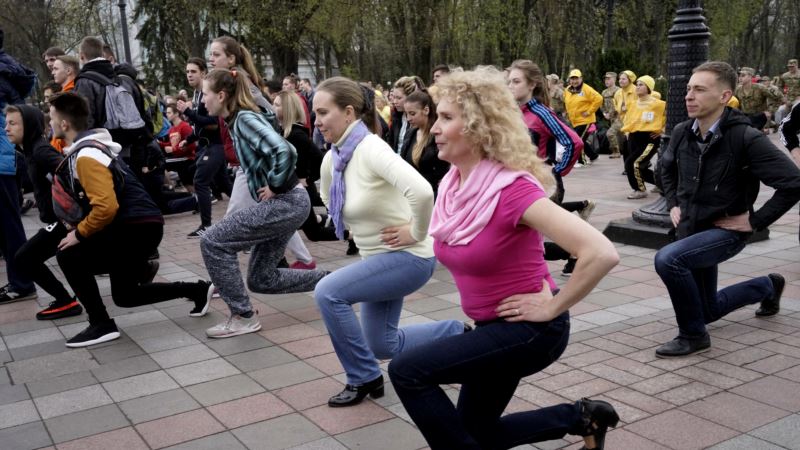 The World Health Organization Friday marked World Health Day with the warning that depression is the most common cause of ill health, affecting some 300 million people worldwide. The U.N. agency is urging people to seek treatment for depression, which can lead to disability and even death. WHO says conflict, wars and natural disasters are major risk factors for depression. WHO estimates one in five people affected by these events suffers from depression or anxiety. Given the magnitude of the problem, it says mental health and psychosocial assistance should be a part of all humanitarian assistance. Apart from these situations, WHO reports depression is the leading cause of disability. The director of WHO’s department of Mental Health and Substance Abuse, Shekhar Saxena, says depression is behind a global epidemic of death by suicide. “All over the world, 800,000 people die because of suicide every year and this converts into a death every 40 seconds," said Saxena. "So, while we are dealing with the number of deaths, which are of course very unfortunate in conflicts and wars, we also need to remember that there are silent epidemics going on in the world, which are also killing a very large number of people without obvious headlines and banners.” Saxena tells VOA there is no significant difference in the prevalence of depression between developed and developing countries. He notes the majority of people with depression lives in low- and middle-income countries. “Depression is more common amongst the women – 5.1 percent versus 3.6 percent amongst men," said Saxena. "Other risk factors include poverty, discrimination, and all adverse life situations – either chronic or acute, especially amongst young people.” Saxena says treatment usually involves psychotherapy, antidepressant medication or a combination of both. He says it is not necessary to have a specialist treat depression. He says the so-called talking cure administered by general doctors, nurses, or health care workers can be just as effective. 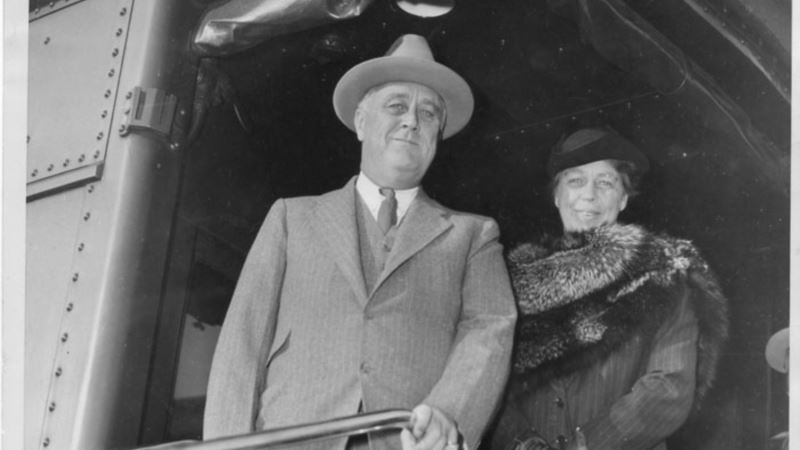 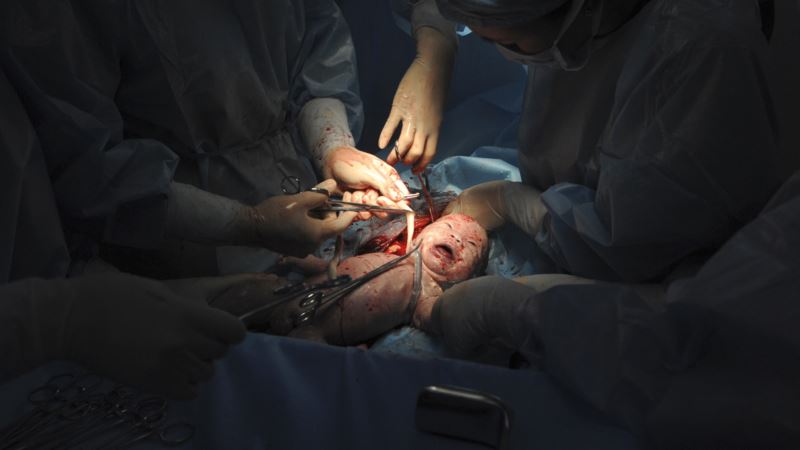 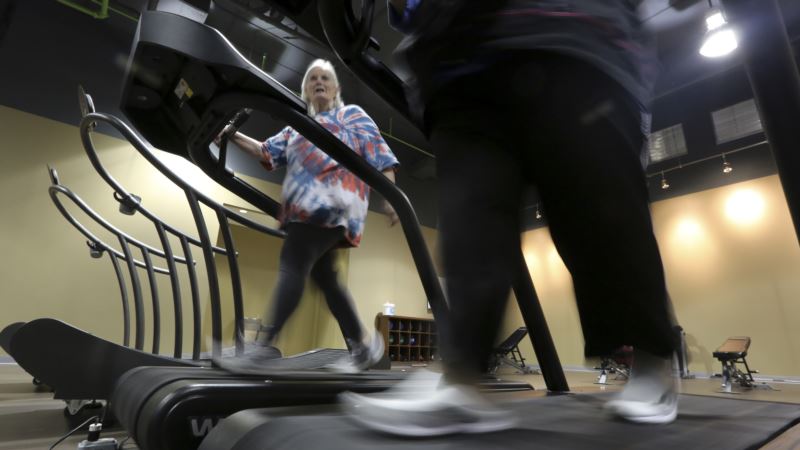 ‘Exercise Without Workout’ Pill Being Tested 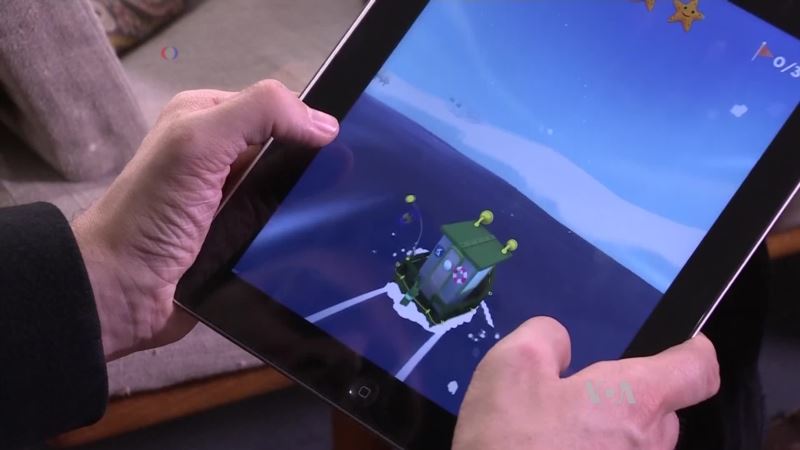