Tokyo's ability to cope with the COVID-19 pandemic and stage next year's Olympic Games safely will undergo a major test next week with gymnasts from four nations gathering in the Japanese capital for a friendly tournament.

The meet Sunday — featuring 30 gymnasts from Japan, the United States, China and Russia — marks the first international event at a Tokyo Olympics venue since the Games were postponed in March due to the pandemic.

While up to 2,000 spectators will be focused on the athletes, who will be mixed into "Friendship" and "Solidarity" teams regardless of nationality or gender, the real competition will be behind the scenes as organizers go all-out to keep the novel coronavirus at bay.

"If somebody gets infected during this meet, it will be called off, and if that happens, it also puts whether we can hold the Olympics into question," Japanese gymnast Wataru Tanigawa told an online news conference.

"In that sense I feel a huge stress, but all I can do is be as careful as possible."

Measures drawn up in consultation with the International Olympics Federation (FIG) include having athletes, quarantined for two weeks prior to arriving in Japan, move only between their hotel and the venue on special buses disinfected nightly.

Before entering or leaving the competition floor, gymnasts will disinfect their hands and feet. They will bring their own chalk, formerly shared, and be tested daily.

Spectators must have temperature checks with thermography and provide contact details as well as two weeks of prior health information.

A false positive COVID-19 test for Japan's three-time Olympic gold medalist Kohei Uchimura last week emphasized the stakes and alarmed organizers, who had earlier told Reuters they were feeling "the greatest pressure of their career."

Uchimura subsequently tested negative and was cleared to participate.

Japan has successfully held events in stadiums with thousands of spectators, and experts say the gymnastics event could prove an important next step.

"Gymnastics is one of the sports which may have relatively lower risk for spreading COVID-19," said Koji Wada, a professor at Tokyo's International University of Health and Welfare.

"So that would be very good practice for Japan, and also for the rest of the world."

Tokyo 2020 organizers said they would be watching the meet closely.

"In preparing for the Tokyo 2020 Games next year, we consider the countermeasures and other organizational methods adopted for such events, including the competition … on Nov. 8, to be an important reference," they said in an email. 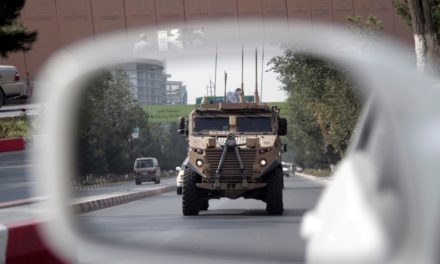 Some Afghans Eye US Military Drawdown with Concern Amid Increasing Violence 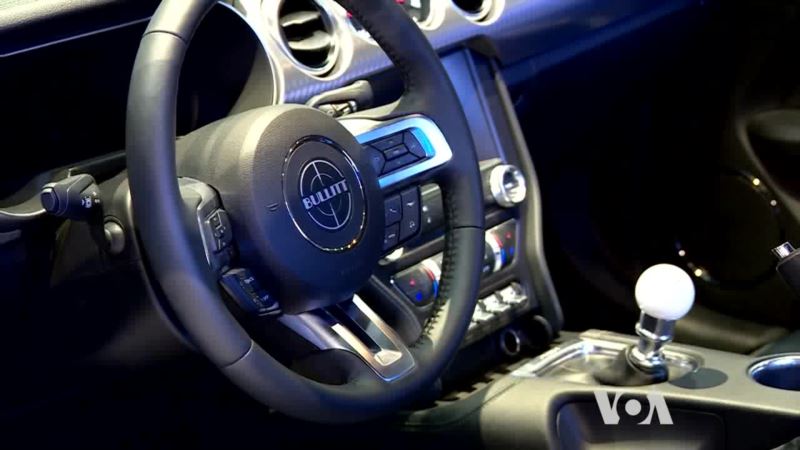 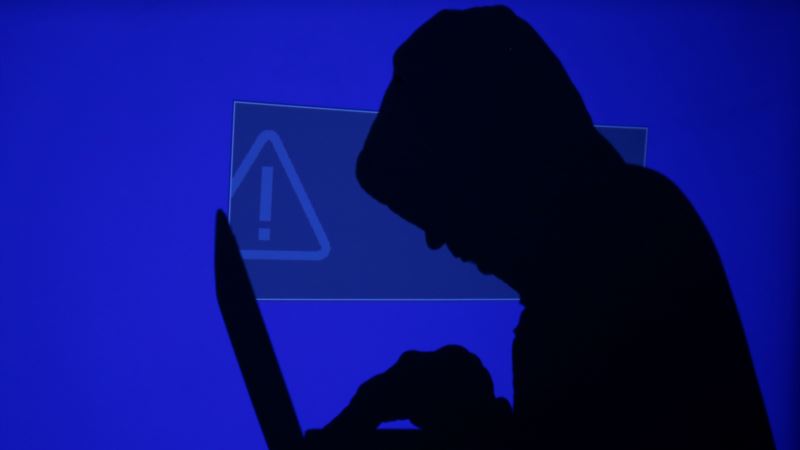