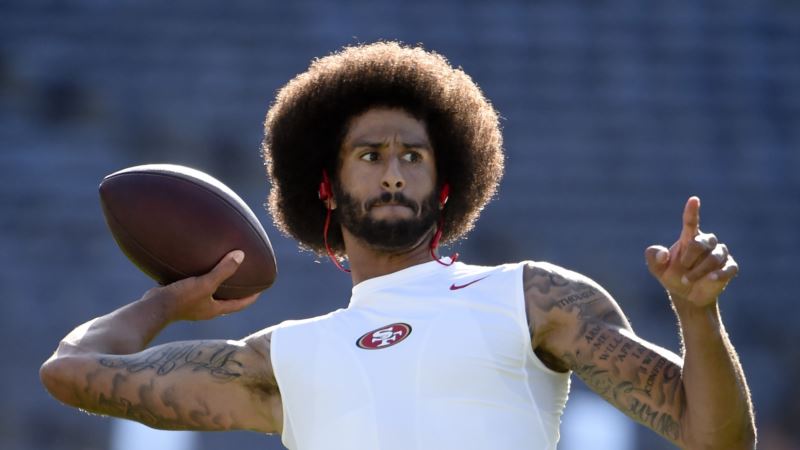 U.S. President Barack Obama said Monday that he does not doubt the sincerity of a professional athlete who has been refusing to stand for the playing of the country's national anthem to protest racial injustice in the United States, but that it is a "tough thing" for people in the military or law enforcement to accept. Obama said that San Francisco 49ers quarterback Colin Kaepernick was "exercising his constitutional right to make a statement" as he stayed seated or knelt during the playing of "The Star Spangled Banner" before his team's pre-season exhibition games in recent weeks. Kaepernick – who, like Obama, is the son of a white mother and black father – says he started the protests as a way to condemn racial injustice and what he sees as police brutality against African-Americans in the United States. Many Americans have denounced his actions, but a handful of other football players have joined him in making the same protest, as did a U.S. women's soccer player on Sunday. Asked at a news conference in China what he thought about Kaepernick, Obama spoke of "a long history of sports figures" using the playing fields to make protests against various aspects of American society. "I think there are a lot of ways you can do it," Obama said. "As a general matter, when it comes to the flag, and the national anthem, and the meaning it holds for our men and women in uniform and those who fought for us, that is a tough thing for them to get past, to then hear what his deeper concerns are." The president added, "I don’t doubt [Kaepernick's] sincerity, based on what I’ve heard. I think he cares about some real, legitimate issues that have to be talked about. And, if nothing else, what he’s done is he’s generated more conversation around some topics that need to be talked about. Sometimes it's messy, but it's the way democracy works." Shooting deaths There have been numerous high-profile police shooting deaths involving black men in the U.S. in recent years. In some instances, after investigation of the circumstances, police have been cleared of wrongdoing. At other times, police have been charged with criminal offenses, with several of these cases yet to be resolved in courts across the country. Kaepernick was adopted at birth by two white parents. His protest has touched off a discussion over whether it is appropriate to refuse to stand for the national anthem. Millions of sports fans patriotically and routinely stand when the anthem is played just before ball games of all sorts in the United States, many of them joining in singing the well-known words. The National Football League, where Kaepernick is a backup quarterback for the San Francisco team, says that it encourages players to stand for the anthem but does not require them to do so. Kaepernick's 49ers team says he is exercising his right of free expression. 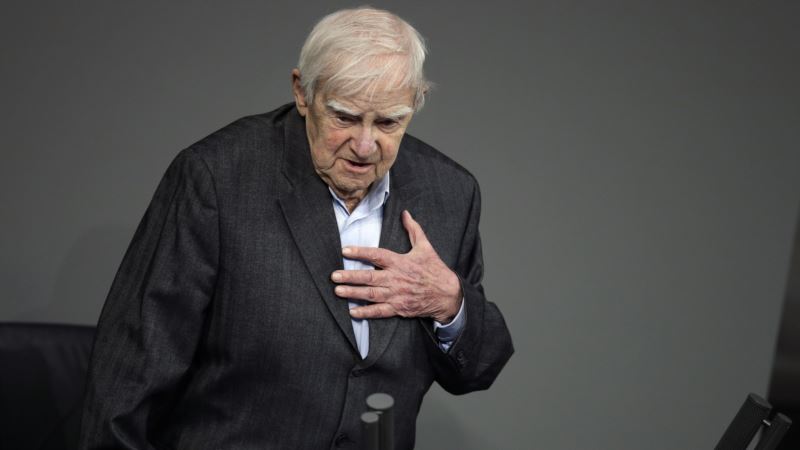 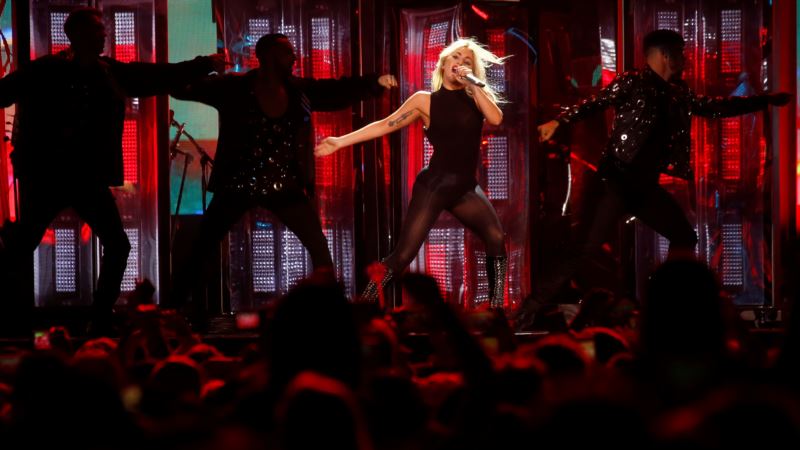 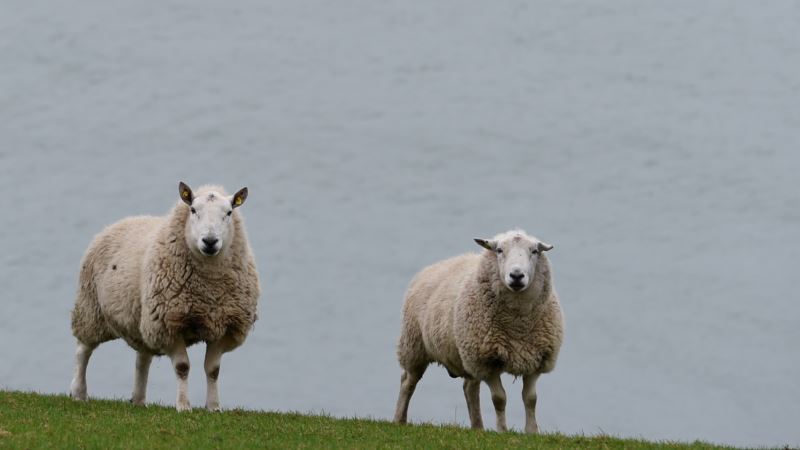 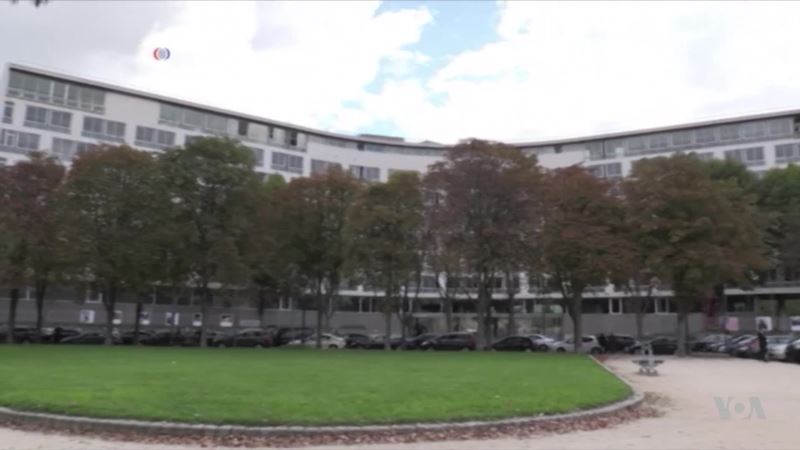 US, Israel Withdraw from UNESCO