Obama on TPP: ‘Get This Thing Done’ 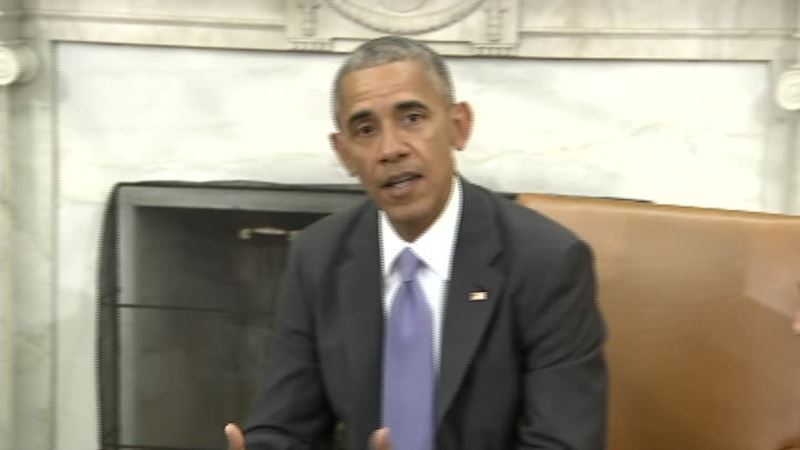 President Barack Obama, joined by a bipartisan group of political, security and business figures, urged the U.S. Congress to ratify the Trans-Pacific Partnership (TPP) agreement, saying it is time for Congress “to get this thing done.” With about four months left in office, Obama re-stated his case for the massive trade deal that is effectively the economic cornerstone of his strategic rebalance to the Asia Pacific. It is important for America “to set the rules for the global economy,” he said before an oval office meeting with a diverse group of TPP backers. Obama’s legacy in the region may well hinge on whether the U.S. Congress ratifies the pact signed by 12 Pacific Rim nations. He described the Asia Pacific as “the most populous, fastest-growing part of the world,” adding that with TPP “we have the potential to sell American goods, promote American business and help American workers.” He added that export industries tend to pay higher wages. Even with bipartisan support for TPP, Obama faces an uphill battle as he works to persuade lawmakers to ratify the deal during a presidential election year in which trade has been blamed for lost jobs. Key opposition Both major party presidential candidates, Republican nominee Donald Trump and Democratic nominee Hillary Clinton, have spoken out against it. Trump has called the agreement “a disaster” and Clinton has said she will oppose TPP and any trade deal that hurts the American worker. Obama expressed frustration with current political rhetoric against the trade pact, which he blamed on “misinformation" about TPP. "If you're frustrated about rules and trade that disadvantage America, if you're frustrated about jobs being shipped overseas and other countries selling goods into our country freely… then you want to get this thing passed, you want to get this thing done," said Obama. The TPP is a “high standard trade agreement,” he said, arguing it will lower tariff barriers on U.S. goods and force other countries to raise their labor and environmental standards to “level the playing field” for U.S. workers and businesses. Powerful advocates Obama brought together a prominent group to support his position. It included former New York mayor and billionaire businessman Michael Bloomberg, Democratic Governor of Louisiana John Bel Edwards and the Republican Governor of Ohio John Kasich. Also attending, former Treasury secretary Henry Paulson, and Atlanta Mayor Kasim Reed (D); IBM CEO Ginni Rometty and former NATO supreme allied commander James Stavridis. Obama has argued his strategic re-balance to the Asia Pacific is critical to America’s future prosperity and security. "Right now China is pushing hard to create their own trading regime in Asia," Obama warned. "I promise you that China is not going to be setting up a bunch of rules that are going to be to the advantage of American companies and businesses." After the meeting, Governor Kasich said the trade deal was geopolitically critical for the U.S. "That economic underpinning is absolutely going to lead to a strengthened sense of American influence in Asia," he told reporters. Mayor Reed touted its economic benefit in communities throughout the nation, saying small businesses back up “the backbone of their economies.” Still, he pointed out, “only a small number of them are engaged in international trade.” 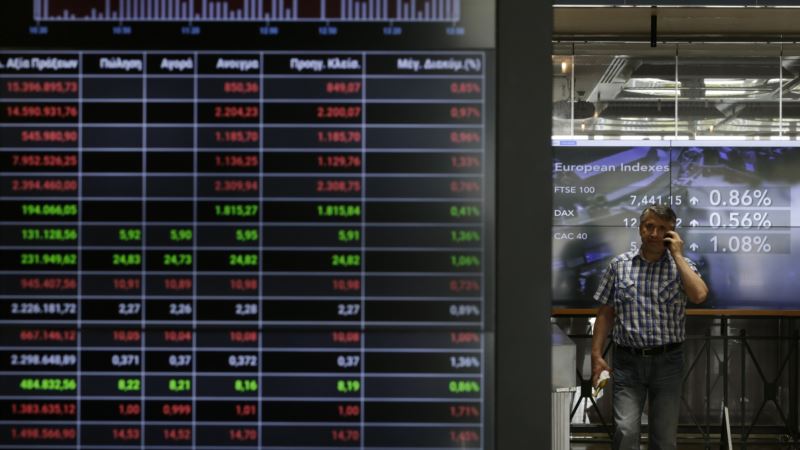 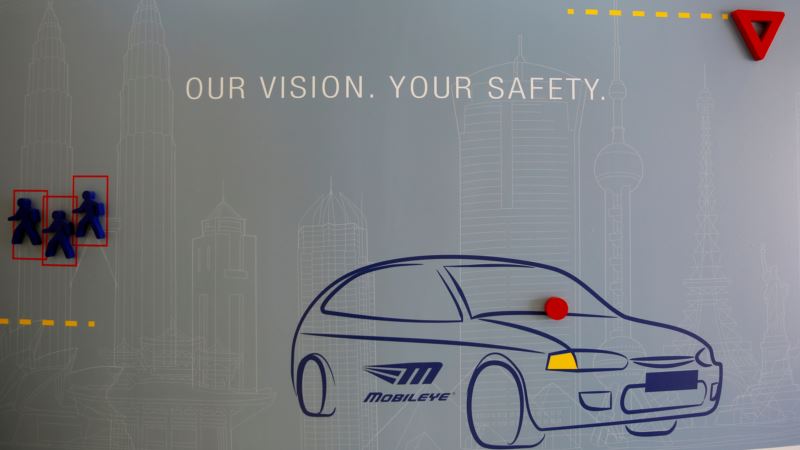 Intel to Buy Israeli Technology Firm Mobileye for $15B 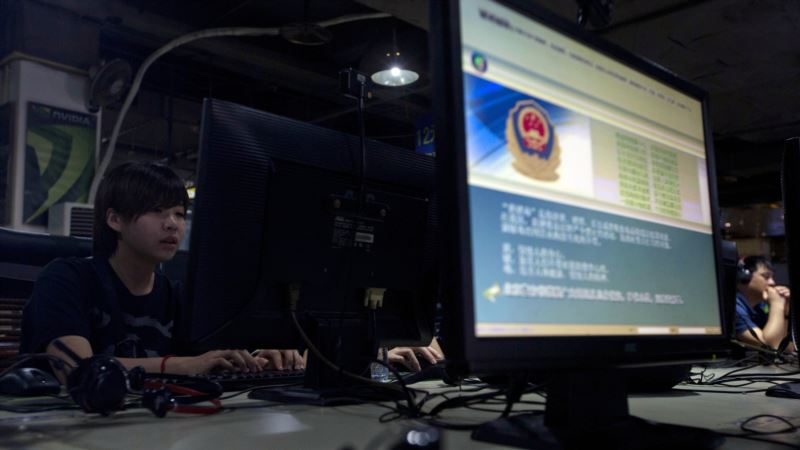 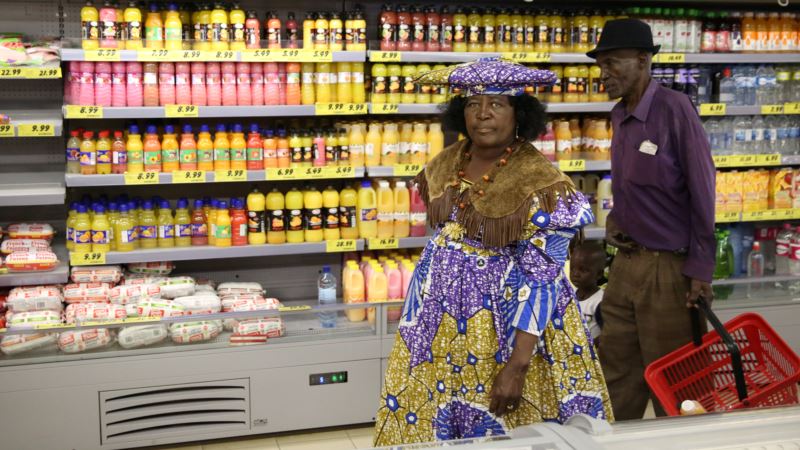