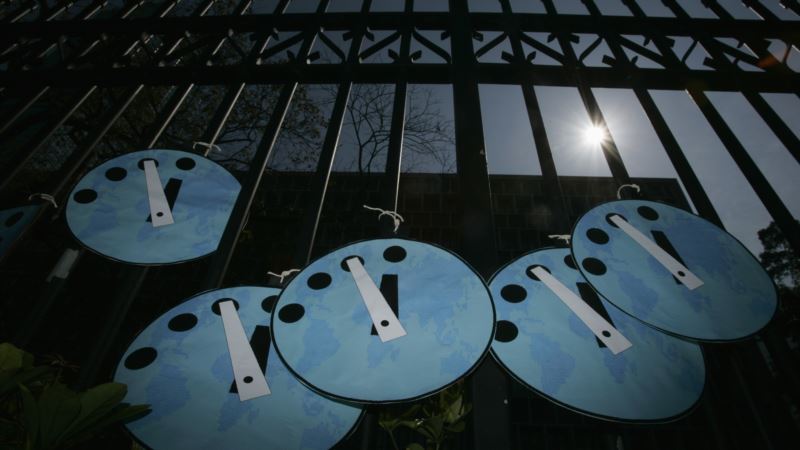 U.S. President Barack Obama says climate change is a growing threat to national security and its impact should be factored into national security-related decisions, plans and actions. Obama signed a Presidential Memorandum establishing the new policy Thursday. The memorandum calls for 20 federal agencies and offices to work together to ensure “the best information on climate impacts is available to strengthen our national security,” according to the White House. The move came on the same day the National Intelligence Council released a report saying climate change “will likely pose significant national security challenges” over the next 20 years, including on U.S. military operations and bases. It also said climate change is already causing national security problems around the globe and will worsen. Threat to stability The problems include the ability of affected nations to respond to and recover from climate change, something that could lead to political instability. Water shortages could lead to disputes between people sharing water sources, spark migration that can overwhelm governments, and strain the ability of U.S. and allied forces to deliver aid and relief, according to the report. Obama called on agencies to come up with a blueprint “to identify and react on climate-change-related impacts on national security,” said Brian Deese, senior adviser to the president. The Presidential Memorandum requires an assessment and policy plan be completed in 90 days. "That will provide a template that should help encourage this work and provide direction for this work,” Deese added. The next administration will not be required to enforce it. “There is every reason for the next administration to follow this blueprint,” Dr. John Holdren, assistant to the president for science and technology and director of the White House Office of Science and Technology Policy. “The facts on the ground and in the atmosphere and in the ocean are not going to change.” This “policy anchors our work going forward in this area,” said Alice Hill, special assistant to the president and senior director for resilience policy on the National Security Council. “These threats are already here, they are anticipated to grow, and now is the time,” she warned. 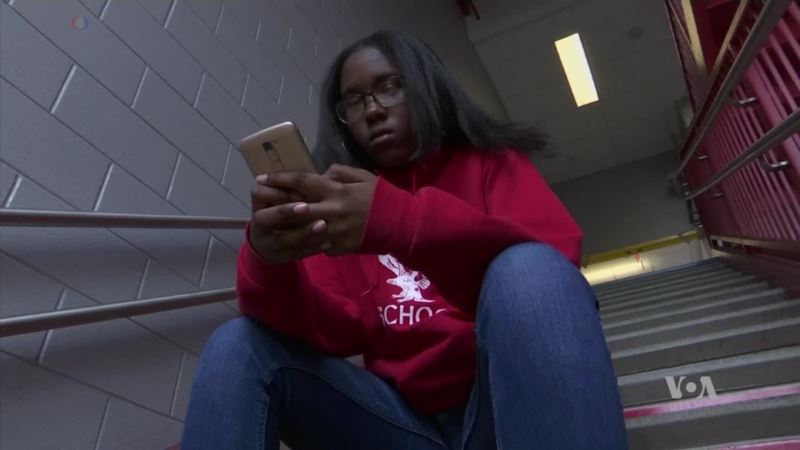 Do Parents Know What Children are Doing on Electronic Devices? 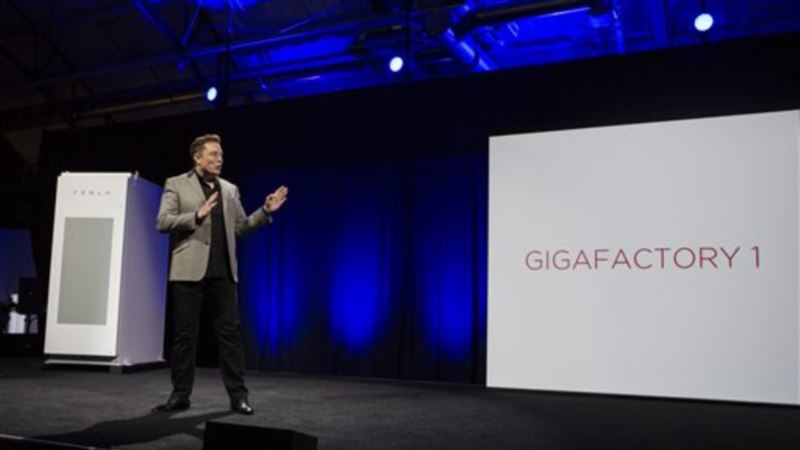