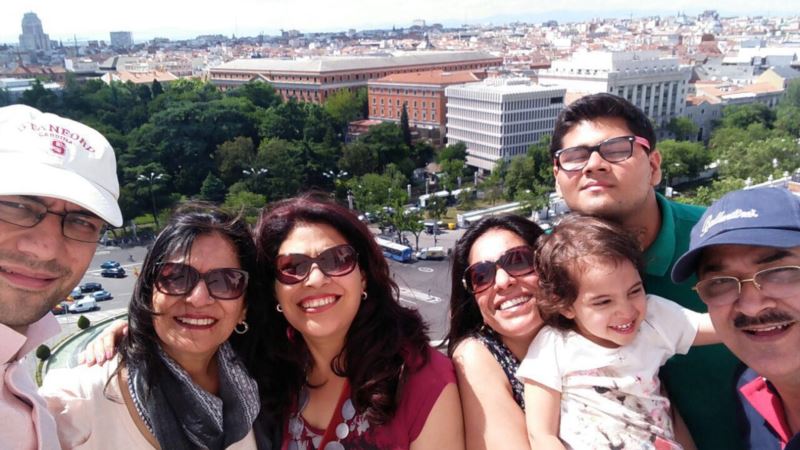 Manasi Chadha, 35, spent ten days holidaying in Spain along with six family members this summer. It is the third year in a row that she took an overseas vacation – Portugal and Italy were the earlier stops. “Travel kind of opens up your thinking as well. You see a lot more instances of people actually venturing out, they share their experiences, so you tend to travel and try them out,” said Chadha, a senior executive with consultancy Accenture in New Delhi. Richer tourists A decade of strong growth has put more money in the pockets of middle-class India while the growing numbers of working women like Chadha have added to disposable family incomes. And as budget airlines open up more routes from India, travel has become more affordable leading to a massive spurt in the number of Indians trawling the globe. By 2020, the United Nations World Tourism Organization estimates the number of Indians heading overseas will grow to 50 million for both business and leisure travel. To tap the potential of those numbers, foreign tourist boards are ramping up their presence in the country. Indian favorites Spain for example witnessed a three-fold rise in the number of Indian visitors in the last five years, while travelers to Australia and New Zealand nearly doubled. As it sets out to woo more travelers, the Director of Spain’s Tourism Office in India, Ignacio Ducasse Gutirrez said, “India is positioned as one of our top emerging markets globally.” The European country witnessed a surge of Indian visitors after a blockbuster Bollywood movie “Zindagi Naa Milegi Dobara” was shot in the country showcasing its locales and festivals. Bollywood has always had a strong influence on Indian travelers, prompting many countries such as Singapore, Ireland and Australia to woo film producers to shoot films and television soaps in their countries. Indian tourist tastes are changing Travel industry professionals say that with higher incomes, travel preferences are also changing from group tours to more luxurious holidays. In New Zealand for example, experiences ranging from helicopter tours to lodge stays are now on the plate of Indian travelers, says Steven Dixon from South and South East Asia Tourism, New Zealand. That includes “adrenaline pumping activities such as jet boating and skydiving, or more luxurious activities such as scenic flights and cruises,” according to Dixon. And although East Asia still remains a top favorite, time-tested destinations such as Singapore and Thailand or Britain and France in Europe have become passé, as Indians with higher incomes head out to more off beat places. That includes places where few Indians visited earlier, such as Iceland, South America, Uzbekistan and Croatia. Wanting a different experience, Mumbai-based management consultant Ajai Mittal and a group of over 50 college alumni chose to go on a cruise of Baltic countries last summer. “It is not as predictable as going to the same places as Paris. There is enough written about them, enough heard about them, these are places which are small and relatively obscure,” said Mittal. He said he would like to explore more such destinations in the future. However many Indians chafe about cumbersome visa procedures, particularly for European countries where applying for the Schengen visa requires elaborate documentation. On the other hand, many East Asian countries have liberalized visa rules, allowing Indians to get a visa on arrival, which has helped boost tourism numbers. Indian women love to travel Still, such woes are not curbing the enthusiasm of travelers, young or old. They include growing numbers of Indian women. Sumitra Senapaty’s travel club “Women on Wanderlust” organizes all-women holidays to cater to women who want to strike out on their own. From just five trips a decade ago, she now organizes nearly 100 trips a year, with more than half headed overseas. She said Indian women travelers have become more evolved and travel for many of them is no longer just a matter of ticking off a destination on one’s passport or visiting the usual hot spots. In November, she is taking a group of 18 women to Peru, Chile, Argentina and the Galapagos in South America for a holiday that will cost upwards of $12,000. “There is an excitement about it. They look at traveling as not just a holiday, and not just as having fun, but as a way of life. They want to explore new cultures, they want to learn about it,” said Senapaty. Other travel professionals agree that the Indian middle class is on the move, helping fuel the global travel boom from Asia. 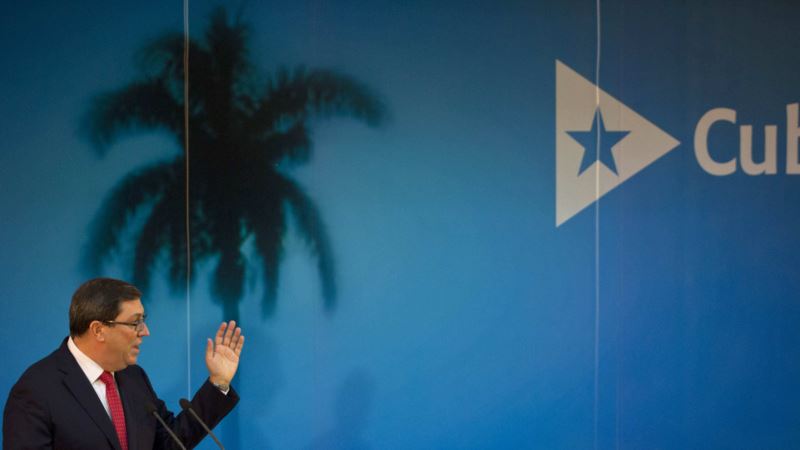 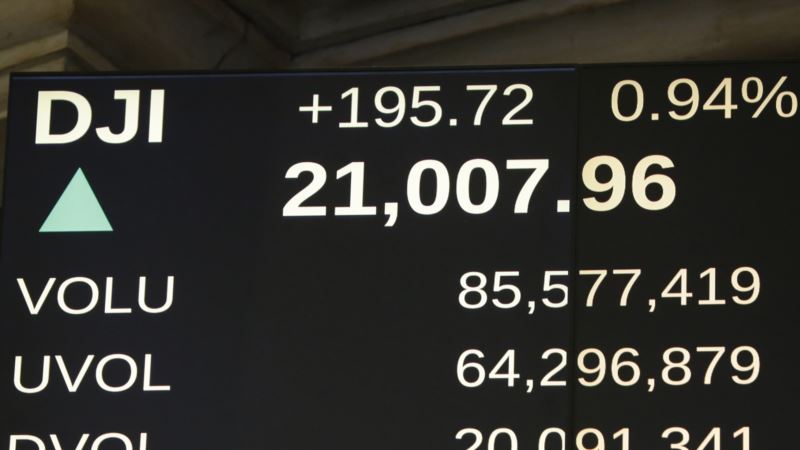 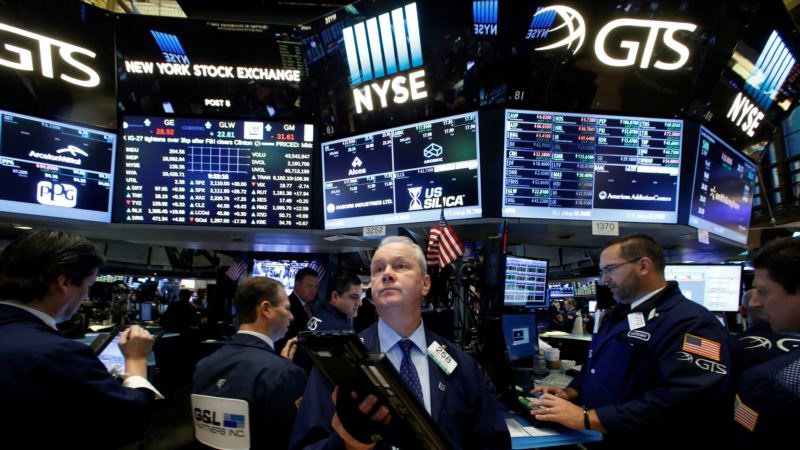 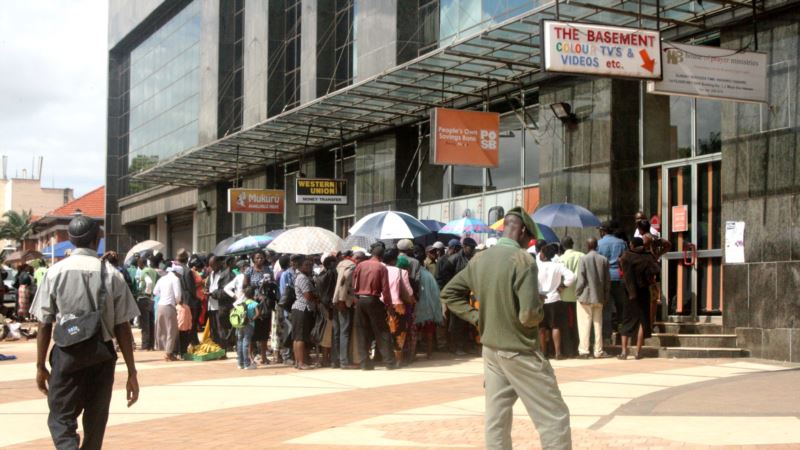