Now Hear This: Loud Sound May Pose More Harm Than We Thought 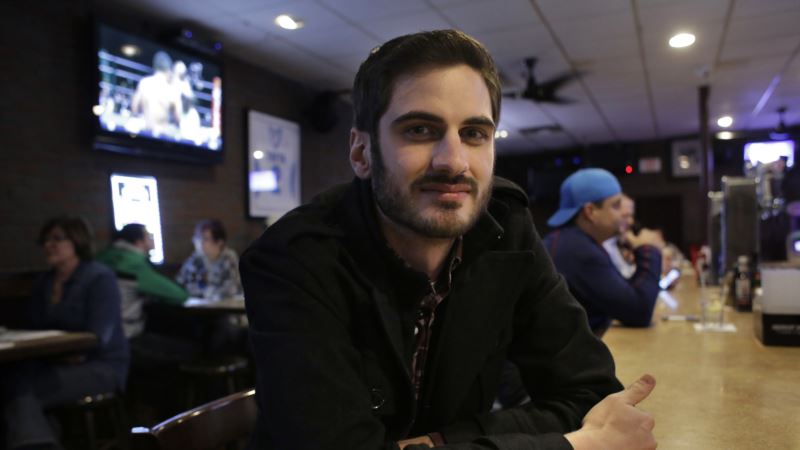 Matt Garlock has trouble making out what his friends say in loud bars, but when he got a hearing test, the result was normal. Recent research may have found an explanation for problems like his, something called "hidden hearing loss." Scientists have been finding evidence that loud noise – from rock concerts, leaf blowers, power tools and the like – damages our hearing in a previously unsuspected way. It may not be immediately noticeable, and it does not show up in standard hearing tests. But over time, Harvard researcher M. Charles Liberman says, it can rob our ability to understand conversation in a noisy setting. It may also help explain why people have more trouble doing that as they age. And it may lead to persistent ringing in the ears. The bottom line: "Noise is more dangerous than we thought." His work has been done almost exclusively in animals. Nobody knows how much it explains hearing loss in people or how widespread it may be in the population. But he and others are already working on potential treatments. To understand Liberman's research, it helps to know just how we hear. When sound enters our ears, it's picked up by so-called hair cells. They convert sound waves to signals that are carried by nerves to the brain. People can lose hair cells for a number of reasons – from loud noise or some drugs, or simple aging – and our hearing degrades as those sensors are lost. That loss is what is picked up by a standard test called an audiogram that measures how soft a noise we can hear in a quiet environment. Liberman's work suggests that there's another kind of damage that doesn't kill off hair cells, but which leads to experiences like Garlock's. A 29-year-old systems engineer who lives near Boston, Garlock is a veteran of rock concerts. "You come home and you get that ringing in your ears that lasts for a few days and then it goes away," he said. But after he went to Las Vegas for a friend's birthday, and visited a couple of dance clubs, it didn't go away. So he had the audiogram done, in 2015, and his score was normal. Last fall, he came across a news story about a study co-authored by Liberman. It was a follow-up to Libermans' earlier work that suggests loud noise damages the delicate connections between hair cells and the nerves that carry the hearing signal to the brain. The news story said this can cause not only persistent ringing in the ears, but also a lingering difficulty in understanding conversations in background noise. After the Vegas trip, Garlock sensed he had that problem himself. "I notice myself leaning in and asking people to repeat themselves, but I don't notice anybody else doing that," he said. Garlock emailed one of Liberman's colleagues and volunteered for any follow-up studies. It's hard to be sure that Garlock's situation can be explained by the research. But the seeming contradiction of hearing problems in people with perfect hearing tests has puzzled experts for years, says Robert Fifer of the University of Miami's Mailman Center for Child Development. He's seen it in Air Force personnel who worked around airplanes and in a few music-blasting adolescents. "We didn't have a really good explanation for it," said Fifer, who's an official of the American Speech-Language-Hearing Association. But the work by Liberman and others helps solve the mystery, he said. The connections between hair cells are called synapses, and a given hair cell has many of them. Animal studies suggest you could lose more than half of your synapses without any effect on how you score on an audiogram. But it turns out, Liberman says, that losing enough synapses erodes the message the nerves deliver to the brain, wiping out details that are crucial for sifting conversation out from background noise. It's as if there's a big Jumbotron showing a picture, he says, but as more and more of its bulbs go black, it gets harder and harder to realize what the picture shows. The study Garlock noticed is one of the few explorations of the idea in people. Researchers rounded up 34 college students between ages 18 and 41 who had normal scores on a standard hearing test. The volunteers were designated high-risk or low-risk for hidden hearing loss, based on what they said about their past exposure to loud noise and what steps they took to protect their hearing, The higher-risk group reported more difficulty understanding speech in noisy situations, and they scored more poorly on a lab test of that ability. They also showed evidence of reduced function for hearing-related nerves. It's a small study that must be repeated, Liberman says, but it adds to evidence for the idea. One encouraging indication from the animal studies is that a drug might be able to spur nerves to regrow the lost synapses, said Liberman, who holds a financial stake in a company that is trying to develop such treatments. In the meantime, he says, the work lends a new urgency to the standard advice about protecting the ears in loud places. "It isn't awesome to have your ears ringing. It's telling you (that) you did some damage," he said. Liberman's own hearing scores are pretty good, but at age 65, he sometimes can't understand his kids in a loud setting. He figures some of that may be from his years of handyman chores, like using a belt sander or a table saw. "I wear earplugs when I mow the lawn now." 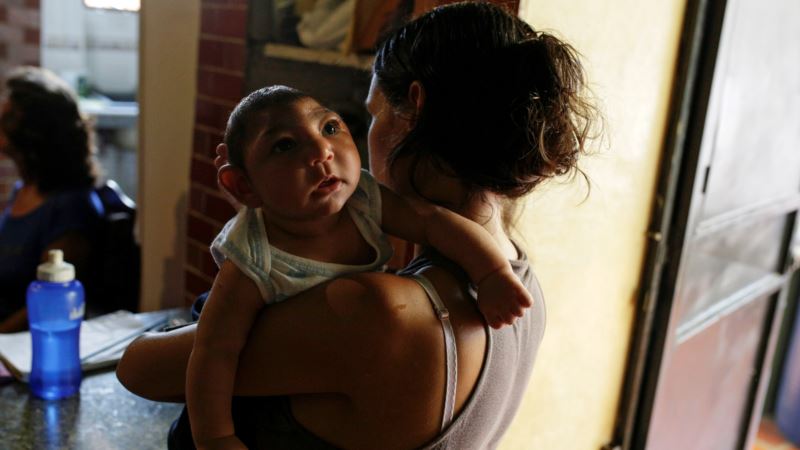 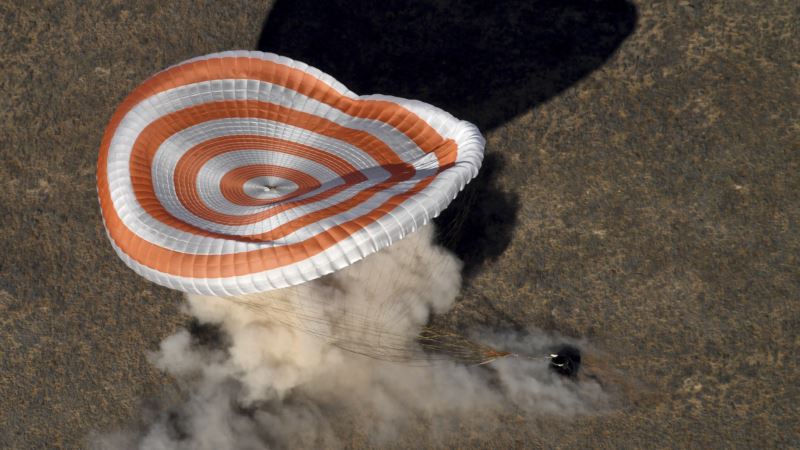 US, Russian Crew Lands After Six-month Stay on Space Station