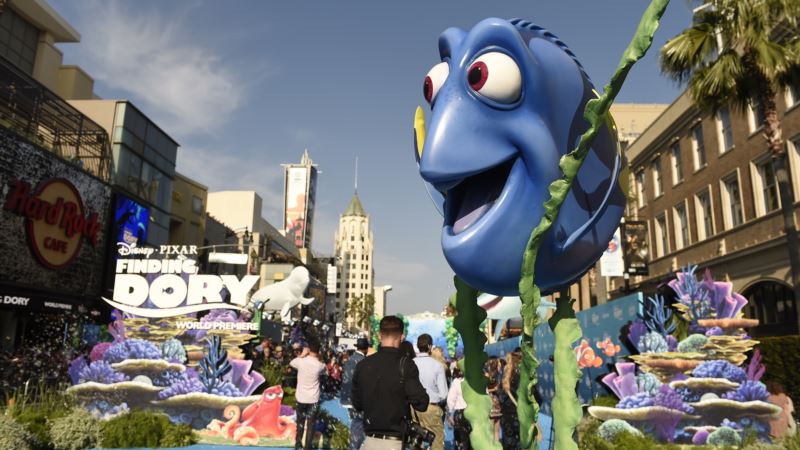 The North American movie box office raked in $11.4 billion in 2016, making it the highest-earning year in history, according to box office tracker comScore. Last year's total eclipsed the previous record of $11.14 billion in 2015. The crop of blockbuster movies in 2016 was topped by "Finding Dory," which tallied $486.3 million in sales in the United States and Canada, comScore said. The latest Star Wars movie, "Rogue One," finished the year in second place, but it was only released on December 16 in the United States and continues to enjoy strong sales. Disney had six of North America's top 10 grossing movies in 2016 and all of the top three, including "Captain America: Civil War," which took in $408 million, according to comScore. "Forgetful fish, super-heroes, household pets and space travelers led the charge in a year that was marked by an incredibly diverse selection of films from every genre and of every size and scope from all the studios," comScore's senior media analyst, Paul Dergarabedian, said in a news release on Sunday. 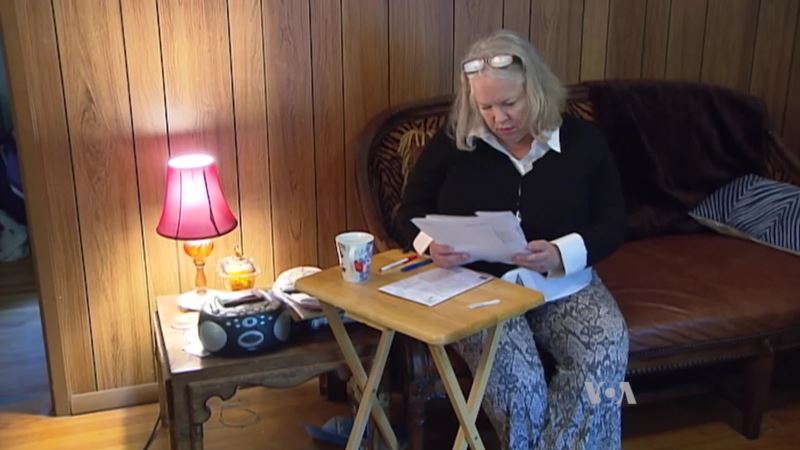 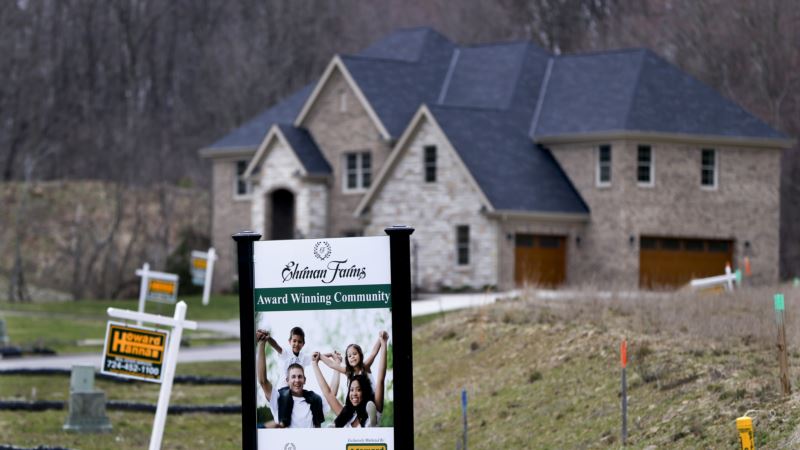