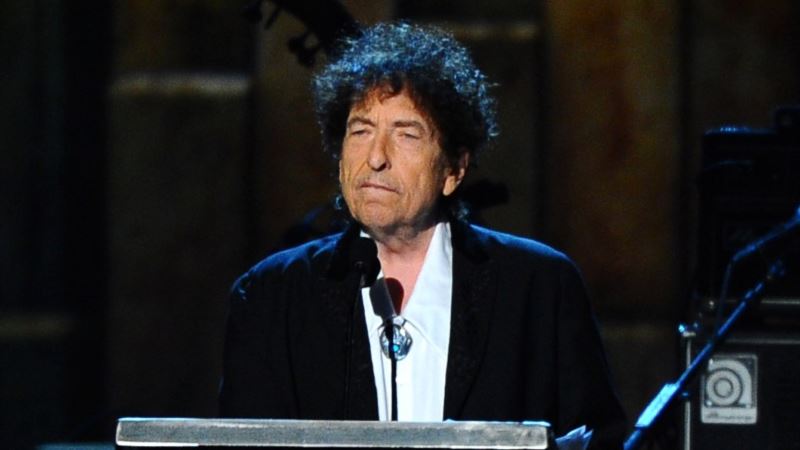 The Swedish Academy says Bob Dylan, who was awarded the 2016 Nobel Prize for literature, likely will travel to Stockholm next year and might hold his Nobel Lecture then. The Academy says Dylan likely will give a concert in Stockholm, adding it would be "a perfect opportunity to deliver his lecture.'' Permanent Secretary Sara Danius told Swedish public radio Friday he can hold "a written speech, a spontaneous discourse, a film,'' saying the statutes of the Nobel Foundation regarding lectures are " flexible.'' Dylan has said he cannot attend the Dec. 10 prize ceremony, pleading other commitments. The 75-year-old American singer-songwriter was awarded the prize on Oct. 13 "for having created new poetic expressions within the great American song tradition.'' 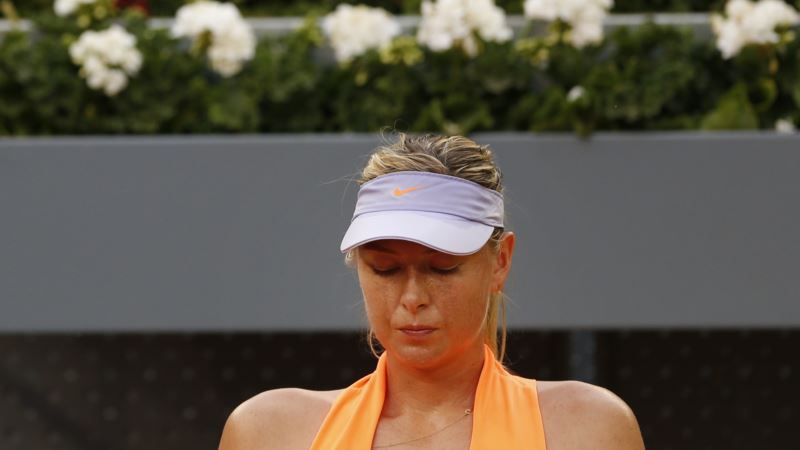 Sharapova More Disappointed to Lose Early Than to Detractor 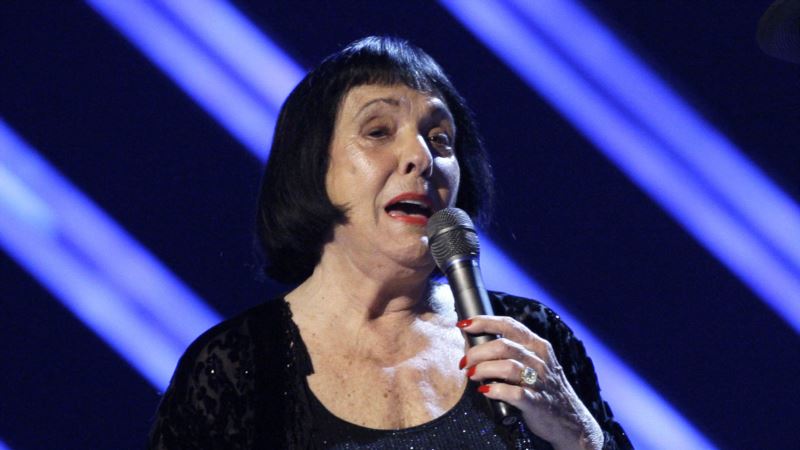 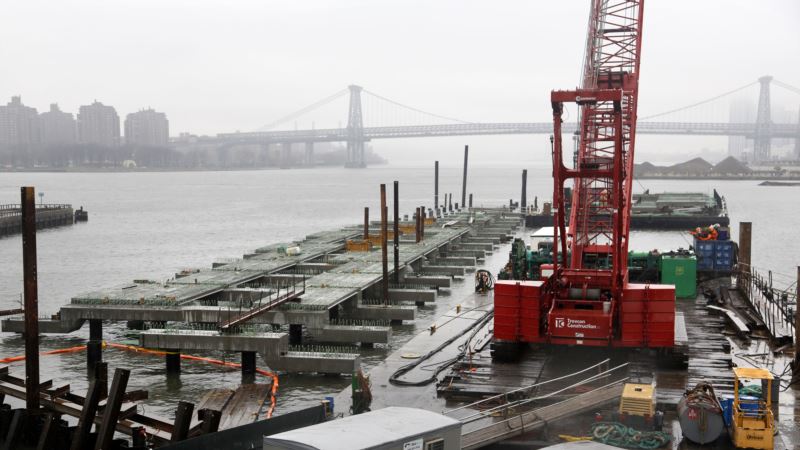