The outcome of the November 3 U.S. presidential election was still up for grabs Wednesday, when the Organization for Security and Cooperation in Europe election-monitoring team held its day-after news conference in Washington, D.C.
Michael Georg Link, head of the short-term observer mission from the group’s parliamentary assembly, praised the U.S. government, which invited the observer missions, for having “the strength to show that nobody is perfect.”
He added, “Every democracy . . . profits on exchanges of best practice that can help further improve and refine its electoral system where needed.”
The United States was obligated to invite the OSCE to observe its elections. Despite the Eurocentric name, both the United States and Canada, and a handful of Central Asian nations, are participating states in the OSCE, which was formed during the Cold War. OSCE membership comes with the obligation to invite election monitors from the other OSCE states as a means of holding all members to the same standards of transparency.
While Link’s team was in the United States to observe Election Day itself, Ursula Gacek headed a long-term OSCE team that arrived in the U.S. in late September to study the conditions leading up to Election Day. A number of them will stay on for the next 10 days or so – longer if the vote count is protracted.
A report issued Wednesday by both groups noted that an expansion of early voting and mail-in voting meant to make voting safer during the coronavirus pandemic led to more than 400 lawsuits filed in 44 different states, some of which continued even as the voting took place. That, Gacek said, had the effect of “changing the rules of the game whilst the game was already on.”

Beyond the pandemic’s complications, this year’s campaign rhetoric was seen as problematic, particularly from President Donald Trump. Of particular concern, the report said, was “the incumbent president’s use of discriminatory and pejorative statements against individuals on the grounds of their gender and origin.”
It also singled out Trump’s refusals to commit to a peaceful transfer of power, should he lose the election. And it said his expressions of mistrust in voting by mail might serve to weaken public confidence in state institutions.
In his comments to the media Wednesday, Link said pointedly: “Nobody – no politician, no elected official, nobody should limit the people’s right to vote. … Baseless allegations of systematic deficiencies, notably by the incumbent president, including on election night, harm public trust in democratic institutions.”
Despite the pandemic, the lawsuits and the acrimonious political rhetoric, the observers had good news: They did not find systemic irregularity or wrongdoing by either major party. Yes, Gacek noted, there were isolated cases of irregular behavior – what she called “small incidents – personal, human incidents,” a couple of which were described in detail in footnotes to the report. “But nothing,” she said, “that would impact and really fundamentally shake the confidence in the system.”
When asked more than once if this year’s elections offer evidence that American democracy is backsliding, both Link and Gacek demurred.
“We don’t even do a thumbs-up or thumbs-down,” Link said. “What this question implies is a political conclusion. … We don’t draw political conclusions.”
Gacek said the observers don’t even compare one election to another in the same country. The only time previous reports come into play is when they look at whether previous recommendations have been implemented. “That’s the only thing we carry forward,” she said. “But no ranking, no comparative analysis.”

In the 18 years that OSCE teams have been coming to observe U.S. elections – starting with midterms in 2002 – Those recommendations include making campaign finance more transparent and restoring voting rights to convicted felons who have completed their prison sentences.
Few of those recommendations, however, seem to have been heeded by election officials – a critique noted in this year’s reporting.
And in that light, all the uncertainty about the validity and logistics of this year’s election might have been worth it – if only because they have drawn unprecedented media attention to the goal the observation teams are trying to accomplish.
“The recommendations are key,” Gacek said when asked about the effect of the media attention. “Some of the recommendations we have made in the past are quite longstanding.
“So, from that respect,” she continued, “the bigger the interest in our work … it’s only to the good of the most important people in this whole process – the people that we’re always rooting for. And that’s the American voter.”
Meanwhile, the vote count continues – and the observer teams’ work is not yet over. Members of the teams will spend the next few weeks studying their data – including a legal expert who will examine those 400 lawsuits – and arrive at this year’s recommendations.
Gacek says the teams will take as long as necessary before releasing the final report. One thing is certain: there will be some recommendations. 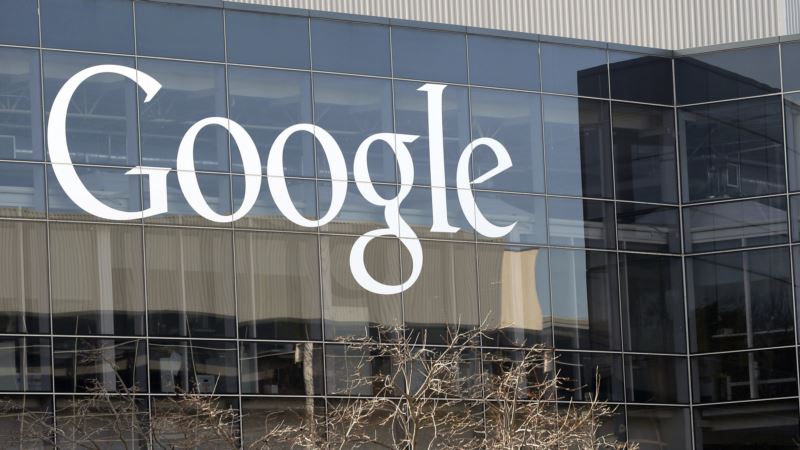 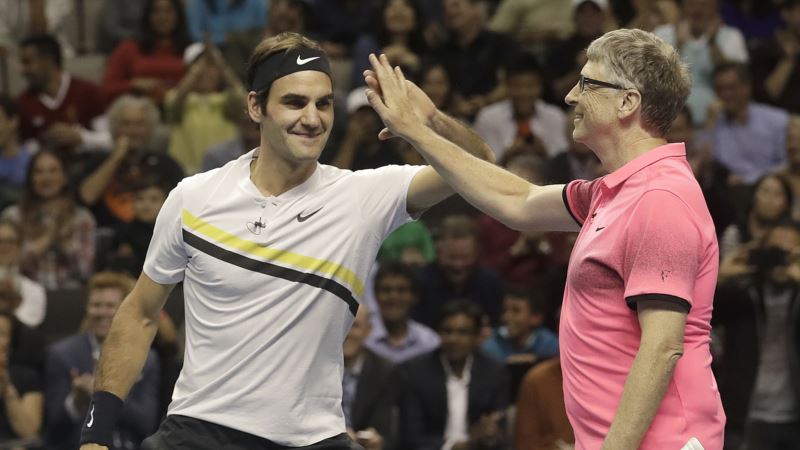 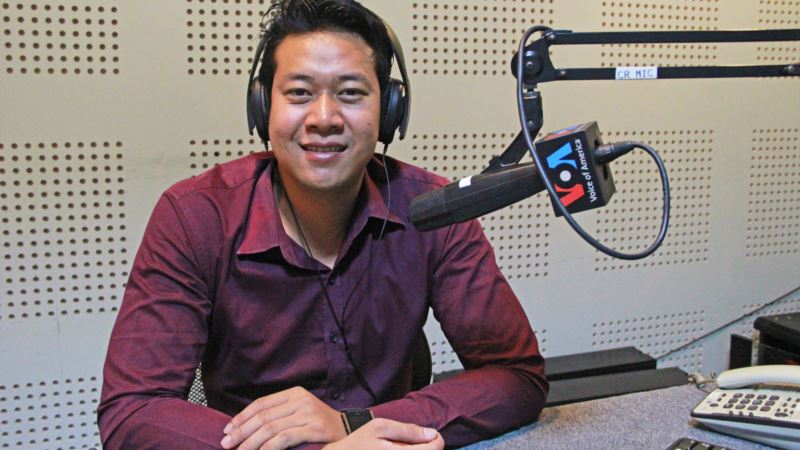 For Cambodian Techies, US Tour Ends With Vision of Startup at Home